Prediction of Heavy-Oil Viscosities With a Simple Correlation Approach

A. Bahadori, Southern Cross University, and M. Mahmoudi and A. Nouri, University of Alberta | 20 December 2014 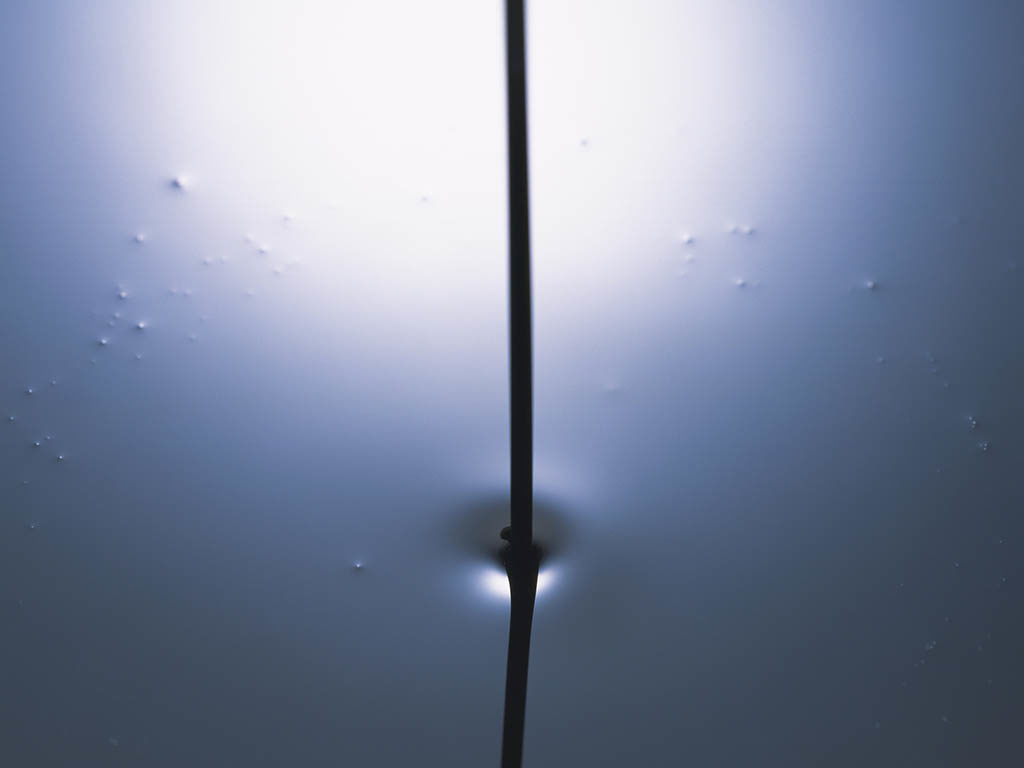 Heavy-oil development is becoming increasingly important because of the continuous decline in conventional-oil production. For heavy-oil reservoirs, the oil viscosity usually varies dramatically during production processes such as in thermal processes. When producing heavy oil, the high viscosity is a major impediment to recovery. Oil viscosity is often correlated directly to the reserves estimate in heavy-oil formations and can determine the success or failure of a given enhanced-oil-recovery scheme. As a result, viscosity is an important parameter for performing numerical simulation and determining the economics of a project.

In this work, a simple-to-use correlation has been developed to correlate the viscosity of heavy oil to temperature and to a simple correlating parameter that can be used for heavy-oil characterization. The reported results are the product of the analysis of heavy- oil data collected from the open literature for various heavy-oil fields around the world. The tool developed in this study can be   of immense practical value for petroleum engineers, providing a method for quick assessment of the viscosity of heavy oils. In particular, petroleum and production engineers would find the proposed correlation to be user-friendly, with transparent calculations involving no complex expressions.