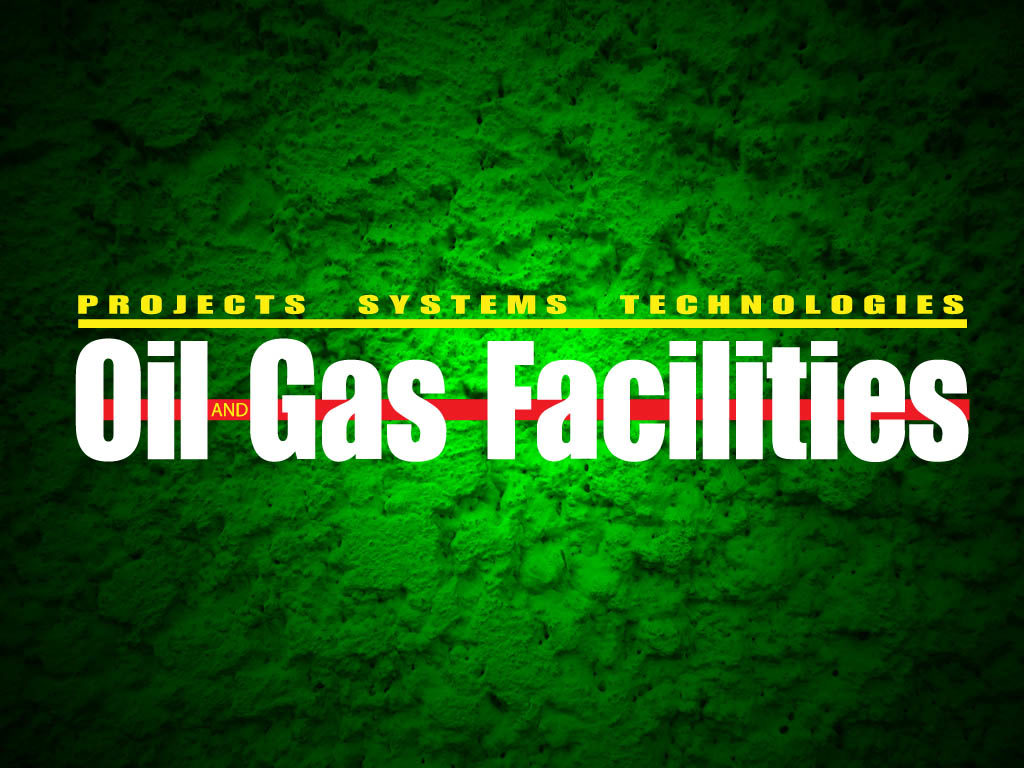 Sustained and increasing world energy demands have led to very high oil prices. In parallel, there has been a significant increase in interest in economic and environmentally sensitive solutions for the monetization of remote, stranded gas offshore. Current global natural-gas reserves total approximately 6,100 Tcf, according to US Energy Information Administration estimates. Roughly one-half of these reserves are considered to be stranded gas that is uneconomical for market delivery because of the remote location of potential markets, the lack of economic transportation and infrastructure, or the lack of conversion technology. Such regions with significant stranded-gas reserves include Northern Australia, Vietnam, and Indonesia.

Gas-to-liquids (GTL) floating production, storage, and offloading (FPSO) offers an attractive new solution to monetize these remote, offshore stranded-gas fields. Products of the GTL process are clean transportation fuels ranging from diesel to jet fuel that can be readily used in the existing energy infrastructure. Although this option was considered in the past by Syntroleum and Statoil in mid-2000, a subsequent examination of this option is warranted because of recent advances in both GTL and FPSO technology.  New GTL commercial plants have recently begun production in Qatar, using technologies by Sasol and Shell with the latest advances in process technologies and catalysts. Membrane- and process-intensification technologies show considerable promise in making GTL an attractive option in the future. The newly built oil-FPSO units (at Pazflor and Agbami) instill confidence that large oil- and gas-processing operations can be performed safely and economically on an FPSO unit.

A feasibility study has been completed recently as part of a multiyear development program to acquire the basic technology and engineering for GTL FPSO. An assessment was made on the technical feasibility of commercial-scale and near-commercial-scale technologies, and a preliminary design concept of the GTL process was produced for the topside. This study used technologies that best met the needs of the FPSO application and the corresponding preliminary design concept of the hull to support the topside GTL process. Additionally, preliminary market analysis was performed to better define the scope of GTL products to be produced.  Economic analysis was performed to identify the major cost factors and understand their sensitivity on project economics.

The results of this feasibility study to date suggest that this GTL-FPSO design concept is technically feasible. Its clean fuel and chemical feedstock would be attractive to the market, and the design concept is economically competitive within the range of the current project-cost factors. Future work will be directed at developing a more-definitive process, hull design, and project economics, and will bring commercial realization of this innovative approach to monetizing offshore stranded-gas fields.