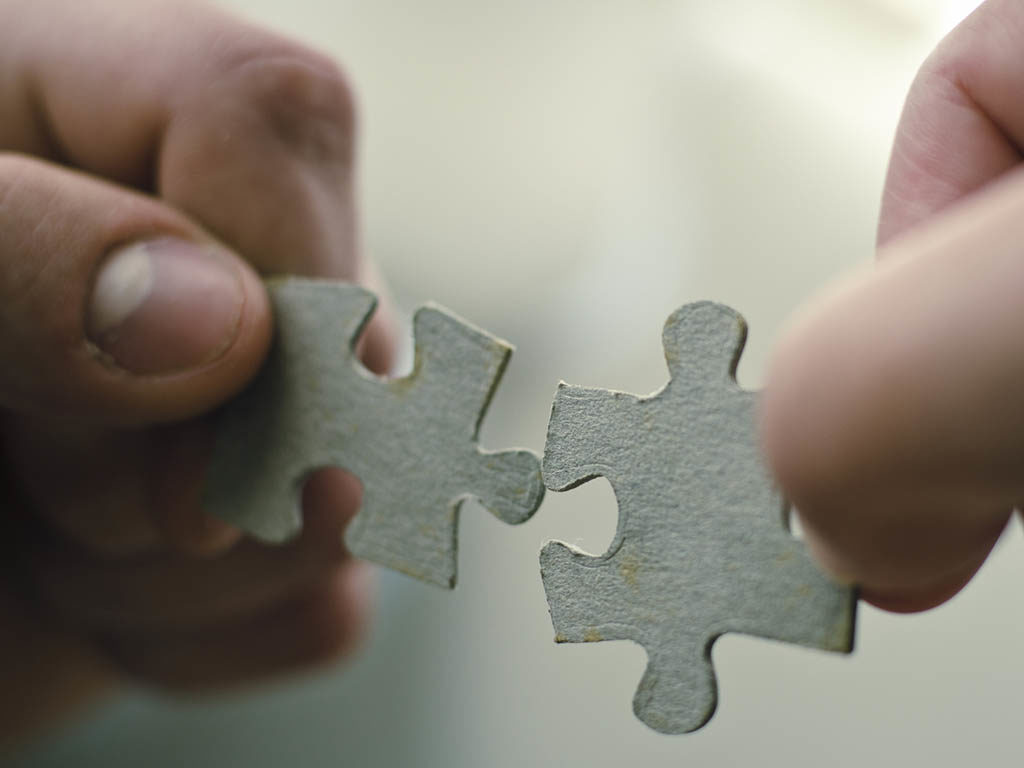 The Pumps and Pipes program is an unprecedented cross-industry collaboration between oil and gas exploration and production (E&P), cardiovascular medicine, aerospace, and academia.

Started as an informal partnership by the ExxonMobil Upstream Research Company (URC), the Houston Methodist DeBakey Heart & Vascular Center (MDHVC), and the University of Houston (UH), the program has grown into an international forum for transferable ideas and technology.

The idea for Pumps and Pipes arose in early 2007 when Alan Lumsden, a cardiovascular surgeon and the medical director of the MDHVC, struck up a conversation with Bill Kline, a drilling and subsurface research manager at ExxonMobil URC, during an overseas flight. As they discussed the challenges they face in their work, many similarities became clear. Kline said the core challenges boil down to moving fluids through long, thin tubes.

In a paper presented at the 2011 World Petroleum Congress, he said, “We work through long, thin tubes, depend on imaging and navigation, and place a high priority on keeping our conduits clean and intact.”

The relationship started with the recognition that the principles of fluid flow and material science are common to cardiovascular medicine and E&P. It was then a matter of identifying the shared problems, Kline said.

Michael Hess, associate director of engineering at the National Aeronautics and Space Administration’s (NASA) Johnson Space Center (JSC), joked that although NASA did not become formally involved in Pumps and Pipes until 2012, aerospace is at the heart of the effort. Because Lumsden and Kline met on an airplane, aerospace was indirectly involved from the beginning.

A need for innovation was faced by the oil and gas, cardiovascular, and aerospace industries, Stephen Igo, director of the Entrepreneurial Institute at the MDHVC, said. He sees relationships as key to the program’s;success.

The informal collaboration offers not only a fresh set of eyes on a problem, but also game-changing technology being used in another industry. “We’ve got all this great capability,” Hess said. “We’ve got facilities and skills to help solve their problems.”

Anyone working in the upstream industry will be familiar with the “not invented here” mind-set, which is the resistance to using a third-party solution to a problem because of its external origins and the industry’s general aversion to trying new things. An oil executive summed it up when he said that the business does not reward success; it punishes failure. The Pumps and Pipes program is a conscious effort to overcome that mentality and look to nontraditional sources for innovative solutions.

With some early successes by UH, which supplied academic support and coordination of activities, the MDHVC, and ExxonMobil, the partnership expanded 4 years ago to include JSC. Aerospace was a natural addition to the team that looks at technical areas of common interest such as telemetry, robotics, materials design and testing, imaging, and the life sciences.

Hess said NASA and JSC, in particular, see the value of public and private collaboration. He explained that NASA’s technology is developed with public money, so it has an obligation to support private enterprises.

For example, the microbial buildup that may occur in the tubing found in spacesuits is similar in nature to the microbial-induced corrosion faced in many upstream flowlines and to the microbial infections related to the implanted catheters used in patients undergoing dialysis. Identified first by NASA, the solutions to address biofilm buildup on astronauts’ teeth led to a variety of innovations in clearing out the invasive microbes in upstream flowlines and medical catheters. As a result, the group plans to spin off a startup company for commercialization of the successful innovations.

Not all innovations lead to startups. Igo said the point is to look into “The Other Guy’s Toolbox,” a title given to one of the Pumps and Pipes symposia, to identify solutions already under development that could transfer across industries. Imaging and modeling are areas in which the collaboration has seen broad success.

For example, magnetic resonance imaging (MRI), a medical diagnostic technique used since the late 1970s, can generate thin-section images of any part of the human body. In the oil field, MRI more recently has been used to simulate the fluid flow through gravel packs. Because MRI creates a strong magnetic field and gravel may contain traces of metals, plastic is used to simulate the gravel.

In another example, expertise from the oil and gas industry helped medical researchers to replicate the blood movement through heart valves, which required the creation of complex control algorithms. When engineers at ExxonMobil learned about the researchers’ project, they had a ready solution. The algorithms used to simulate the strain and deformation of rock under stress was applicable to the simulation of blood flow. The collaboration resulted in the creation of a heartbeat simulation flow loop.

The Pumps and Pipes program culminates each December with a symposium at the Houston Methodist Research Institute. Aerospace, medical, and oil and gas professionals gather to participate in sessions and presentations.

During previous symposia, attendees viewed the live broadcast of an open heart surgery transmitted from the MDHVC, participated in a video conference run by an astronaut atop a US Antarctic research station, and watched a real-time video feed from remotely operated vehicles working off a deepwater drillship in the US Gulf of Mexico.

The program is growing and offers live video streaming to an expanding audience. Igo estimated that 2,500 people from 29 states and 33 foreign countries participated in last year’s event via web streaming. With about 250 seats in the auditorium, demand outstrips space availability, he said. Kline said he would like to see the participation broaden to include government regulatory bodies and venture capital firms. “The real benefit is having people go off and produce actionable things,” he said.

The program does not offer funding or sponsorship for commercializing the results of collaborations; it merely creates an environment to foster cross-functional initiatives, Kline said.

The Jesse H. Jones Graduate School of Business at Rice University in Houston will assist with “technology incubation,” which involves mapping a path to commercialization by allowing technologies to continue to develop outside the symposia and achieve broader adoption.