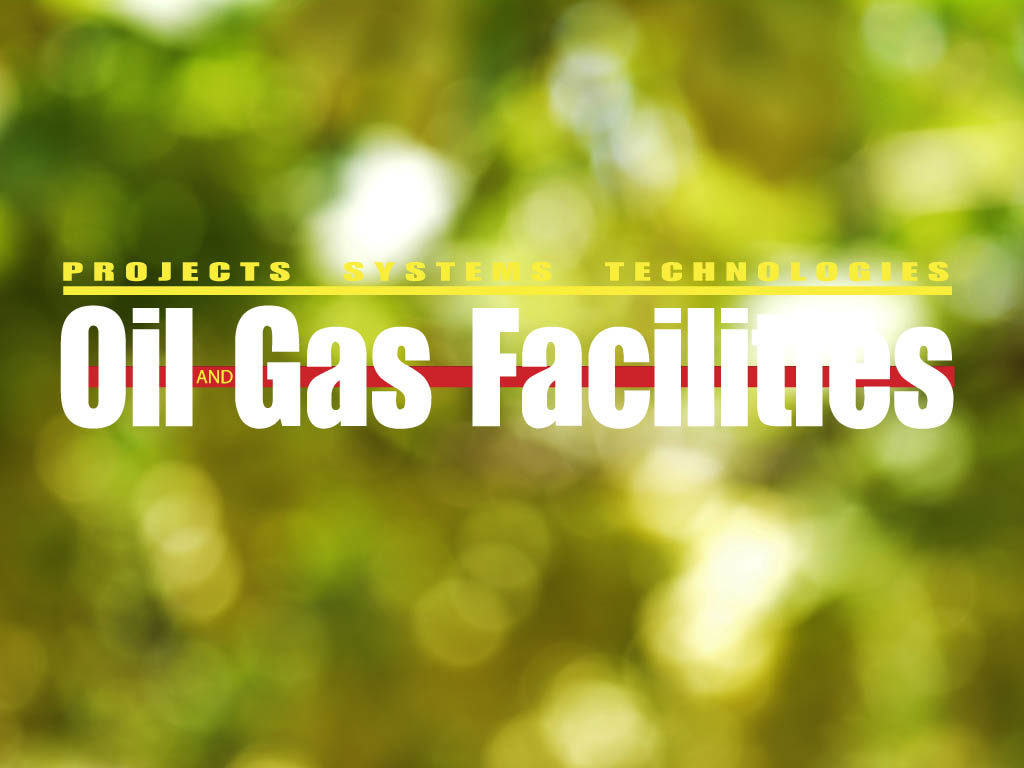 In a carbonate field under high pressure and high temperature (HP/HT), a gas-injection scheme has been assessed to improve oil recovery through pressure maintenance and miscible displacement. The potential study assumed sequential application of several gas-injection concepts, including raw-gas injection and acid-gas injection (AGI). Flow-simulation studies of these concepts revealed a variety of compositional changes to the in-situ fluid, depending on the injection scheme and composition of the injected gases. Fluid compositional change is a common trigger of asphaltene instability; therefore, to ensure a robust gas-injection development, it is important to evaluate the risk of asphaltene precipitation. Because of high hydrogen sulfide (H2S) concentrations of AGI fluid under HP/HT in-situ reservoir conditions, it is difficult to take an experimental approach for evaluating gas-mixed asphaltene-flow assurance at a normal laboratory. Hence, at the concept-selection stage, this paper focuses on an alternative approach for numerical-modeling analysis of the AGI scenario, and presents the way in which AGI impacts asphaltene-precipitation behavior. On the basis of the asphaltene model established by applying a cubic-plus-association equation of state, which was calibrated with the experimentally measured asphaltene-onset pressure, a new binary-interaction-parameter correlation between H2S and hydrocarbons was incorporated to evaluate variation of the asphaltene-precipitation envelope (APE) with periodic compositional change observed from the AGI-flow simulation. In the AGI scenario, injection gas was assumed to be 90 mol% H2S and 10 mol% carbon dioxide (CO2). The original reservoir fluid contains 15 mol% H2S concentration. During the 3D reservoir-simulation study for the AGI scenario, H2S concentration in produced fluid was observed to increase up to 76 mol% at a well located near acid-gas injectors. In the APE sensitivity analysis that was conducted independently for each composition of H2S and CO2, the asphaltene model revealed that the base APE decreased as the H2S concentration increased and expanded as the CO2 concentration increased. As a result, for the mixed compositions, the opposing effects on the APE offset each other, and the acid-gas addition produced a subsequent decrease of the APE. In summary, this work supported a relative merit of AGI from a thermodynamic asphaltene-flow-assurance point of view, while verification is needed with experimental data in the next defined/detailed engineering stages.

Corrosion Will Occur, Whether You Like It or Not

Just like Houston’s summer heat, corrosion of metal surfaces will occur—whether you like it or not. To help you better understand corrosion, these papers describe using water surveys in a production/injection plant, testing the effectiveness of mitigation, and data evaluation using machine learning.