Commissioning: Making the Connection Between Construction and Operations 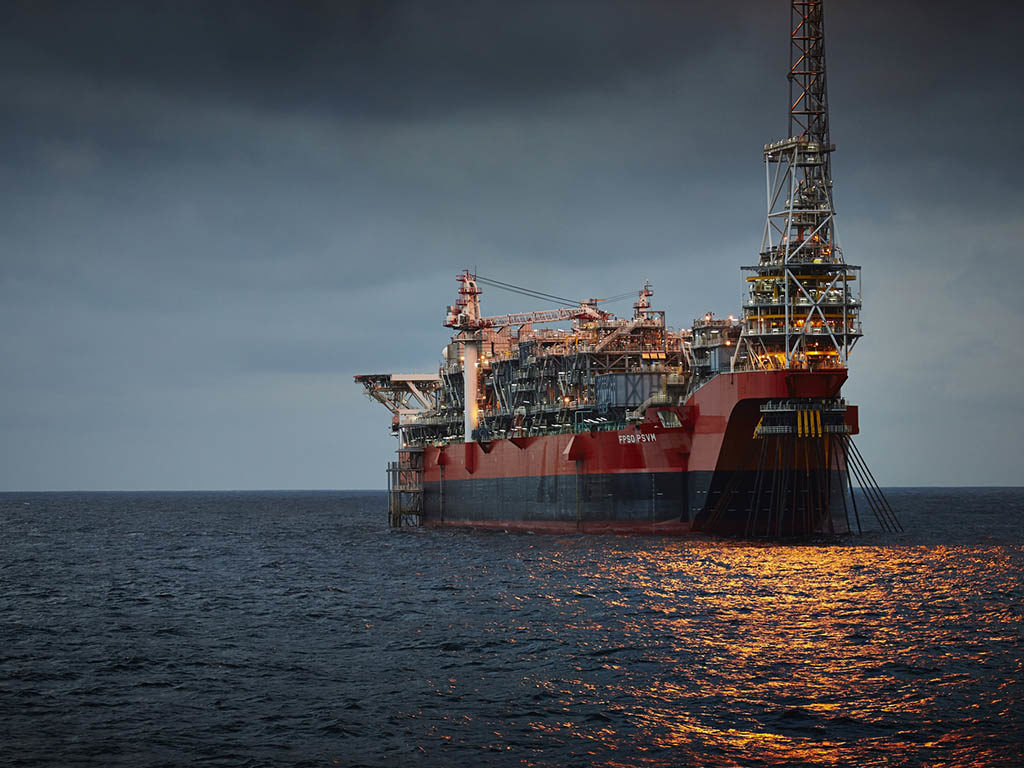 Photo courtesy of BP
A sunset view of the illuminated PSVM (Plutão, Saturno, Venus and Marte fields) located NE of Block 31 in Angola.

An FPS goes through a five-stage process: front-end engineering and design (FEED), detailed design, construction, installation and commissioning, and operations. Ideally, the commissioning team should be involved early in the project’s life cycle (i.e., FEED/detailed design) to interface with engineering, influence design, and review the design for isolations, operability, and “commission ability.”

Mark Myhre, senior engineering consultant at GATE, who is in charge of commissioning LLOG’s Delta House platform, said the team is looking for potential problems in the proposed design that might interfere with the ability to commission and operate a system. “Identifying issues early is going to be much cheaper and easier to correct in the design phase than in the fab yard,” he said.

As in engineering and construction, the key to a successful commissioning program is planning.

In the case of an FPS, which is mated quayside, the first milestone is qualifying for a “temporary certificate of inspection (TCOI).” Issued by the US Coast Guard, the TCOI allows workers to sleep on the platform, which is critical for work to continue once the platform sails out.

The Delta House commissioning team reviewed the facility design and defined system/subsystem boundaries to enable phased commissioning without relying on simultaneous mechanical completion of all systems. Logic charts were developed to define the commissioning sequence, highlight system interdependence, and assist in schedule development.

In the early stages, the construction team works on completing the physical areas of the topsides. The commissioning team takes a different approach: Its focus is the completion and testing of systems. All components of these systems and their reliant subsystems need to be fully installed before they can be tested and commissioned. Thus, the shift from the completion of the topsides areas to systems completions is one that the construction crew and the commissioning team make together.

The commissioning team begins its work in the fabrication yard when 60% to 80% of the topsides construction is complete. At this point, enough subsystems are mechanically complete to allow the commissioning team to precommission individual devices, which will be energized for the first time and their functions tested.

Once the hull is transported to the fabrication yard and mated with the topsides, the construction crew begins integrating them. Following integration, the TCOI systems are dynamically commissioned and proven to regulatory authorities before being allowed to sail away to the site of installation.

Once on site, the FPS is moored into place, subsea risers are pulled in and hooked up, and the commissioning efforts can quickly switch gears to the next milestone: the buyback of natural gas.

Natural gas can be “bought back” from the export line to be used as fuel gas on the facility and to test systems. Myhre said this access to gas is an advantage to working in the GOM, where an extensive pipeline infrastructure is already in place.

After the buyback of gas, the commissioning team focuses on the production systems and remaining production utility systems. The final milestone is to receive the official “certificate of inspection (COI)” from the US Coast Guard to allow for initial startup, or first oil.

The commissioning team will perform a final handover to operations personnel before first oil production. A production system is designed to run in a steady state, so the transient periods during initial startup can put unique strains on the system, Myhre said. The team’s ultimate goal is to ensure that the FPS is operating at a steady-state level before it leaves the facility.