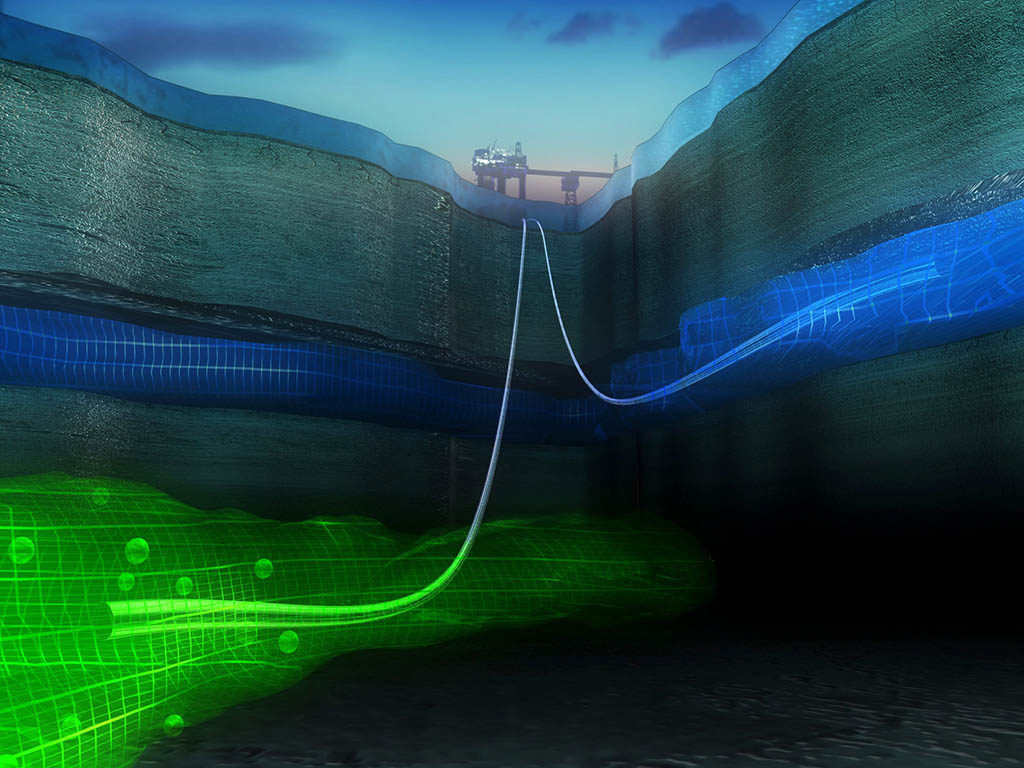 “Change” was the theme of Offshore Northern Seas (ONS) 2014 in Stavanger, Norway, in August. While commemorating the conference’s 40th anniversary, speakers called for changes in “business as usual.” High on the “to do” list were cost controls and environmental issues.

Erna Solberg, prime minister of Norway, said that Norway is the world’s third-largest natural gas exporter, after Russia and Qatar. In 2013, Norway supplied 21% of the total European natural gas needs and the largest recipients were the United Kingdom, Germany, France, The Netherlands, and Belgium.

Although the production from the Norwegian Continental Shelf (NCS) is declining, she emphasized the successes in extracting the maximum oil and gas from reservoirs. When asked what effect the slowdown in production might mean for Norway’s economic future, she said, “Less investment in oil and gas must be gradual.”

Solberg said that environmental policies are critical to the discussion of market factors. The lack of global carbon pricing affects the use of coal vs. natural gas. “Carbon capture and storage is an important market driver.”

In another session, Tord Lien, the Norwegian Minister of Petroleum and Energy, juxtaposed the cost issues with the advantages of operation in Norway. He said that Norway has the reserves, suppliers, and a stable and secure operating environment. “My government is committed to keeping stability and reliability as trademarks of our management.”

Cost increases are a concern to Lien. He said, “The industry knows that they have an obligation, under the social contract, to fully develop NCS resources. Unfortunately, costs have risen, so cost-cutting is needed to make sure that enough resources are developed. I mean what I say about a stable framework, but the responsibility for cutting costs does not reside within the Ministry—it resides in the industry. I think that the main driver for cutting costs will be technical advancements.”

Lien also highlighted climate change. “We must combat climate change, but we need policies that work. We need more use of natural gas in place of coal—this is an easy way to reduced carbon emissions. Carbon capture sequestration (CCS) has the potential to make a significant contribution. We have two of the world’s largest CCS projects in Norway at Sleipner and Snøhvit fields.”

Lien acknowledged that the NCS production is declining, but was optimistic about the future. He said, “Exploration in both new and well-established areas will be the key. Exploration in the north will be vital. I disagree with claims that it’s not safe to produce oil and gas in the Barents Sea. We have a tradition in Norway of close collaboration between companies, and I’m happy to see that this continues, as they move to the north.”

Offering an operator’s perspective, Arne Sigve Nylund, executive vice president of development and production at Statoil, said, “My main message today is that the NCS has a long, productive future ahead of it, but we have some technical challenges to address. We have to cut costs without jeopardizing safety.”

“We have a record-high level of investment on the NCS,” he said. “In the near future, there will be a decline curve on the NCS, but we have great upside potential and can stop it. Therefore, I would call for action now. Remember, on average, it takes 15 years from the opening of an area to its first production. I would also call on the government to keep the framework that we have now.”

Nylund added that cost increases are threatening exploration, development, and production levels. “Development costs have increased substantially over the last decade. Investment is at a record high, yet production has fallen. The oil price has tripled while operator returns have dropped by one-third. My message to theservice and supply industry is this: We need your contribution to the cost effort by increasing efficiency and making technical advancements. The future looks bright, but it will require a great deal of effort.”

Equinor Technology Ventures and OGCI Climate Investments have agreed to back the tech developer, which integrates its SeekIR miniature gas sensors onto drones to detect, localize, and quantify carbon emissions.

The Grand Challenge of Carbon Capture and Sequestration

Even with the wealth of experience already in place within the oil and gas industry, the obstacles to advancing CCS to the forefront of greenhouse gas mitigation technologies remain significant.