A Vendor’s View on Cost Control in Megaprojects 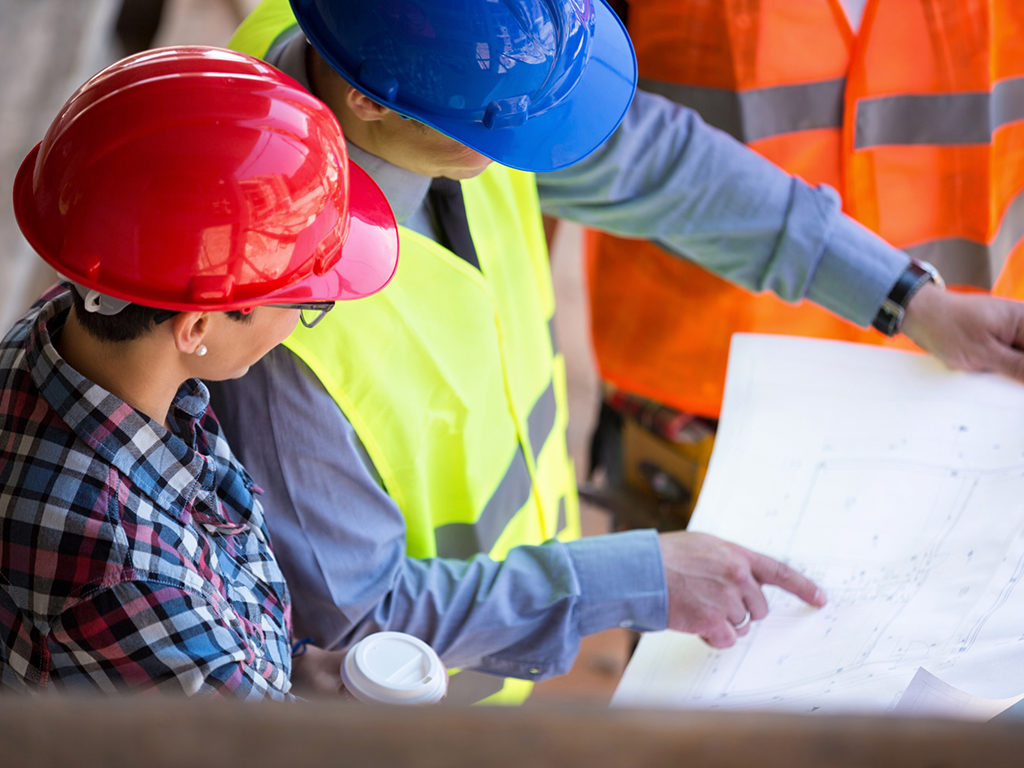 The factors contributing to out-of-control costs and delayed deliveries of projects are many. They range from unrealistic early cost and time estimates and human factors to the effects of geopolitical events. As with most complex subjects, the reasons lie in the eye of the beholder—and the context from which the beholder draws conclusions.

Moholt said the Norwegian oil and gas industry’s competitiveness is reduced because of the region’s high salaries and low efficiencies. Examples of projects for which construction was contracted abroad to reduce costs include Det Norske’s Ivar Aasen (SMOE, a subsidiary of Sembcorp Marine, in Singapore) and Statoil’s Mariner (Daewoo Shipbuilding and Marine Engineering in South Korea), Aasta Hansteen (Hyundai Heavy Industries in South Korea), and Dagny (Daewoo).

Norway’s provision of education to its youth has led to a higher number of professionals than historically seen, Moholt said. Although it is positive overall, the change has shifted the makeup and the competence balance of the organization of the supply chain, has driven costs upward, and contributed to a lack of differentiation between theoretical and practical knowledge.

She emphasized that not all workers need to be professional engineers or academicians. “Value the people that work hands on with technology as much as the educated engineer,” Moholt said. The value of hands-on craftsmen, more common in the past, was their direct familiarity with parts and systems and the know-how to troubleshoot problems with equipment.

Moholt presented data from a Statoil report, which showed the increase in accumulated man-hours of work for two comparable operation, maintenance, and monitoring projects. There was a 70% increase in the number of man-hours used for as-build engineering and a 304% increase in man-hours related to life cycle information and as-build updates. Man-hours related to total cable lengths (in meters) increased by 37%, while passive fire protection (in square meters) increased by 68%. Moholt pointed out that the largest increases were in the engineering-related activities.

She suggested that operators improve their communication with Tier 3 suppliers at the beginning of a project and rely on their knowledge and expertise. By involving the suppliers early in a project, the differentiation between theoretical and practical knowledge may become more apparent.

Moholt also emphasized the need to distinguish between innovation and modification. “There is a perception in the industry that modification equals innovation,” she said. “However, simply changing a way of connecting something is not an innovation.” Such practices prevent standardization of basic components, she said.

Moholt encourages the repair of parts, when possible, instead of replacement. The industry tends to replace parts because of the perception that “the parts are no longer available.” However, with today’s reverse engineering capabilities, it is possible to make “obsolete” parts, she said.