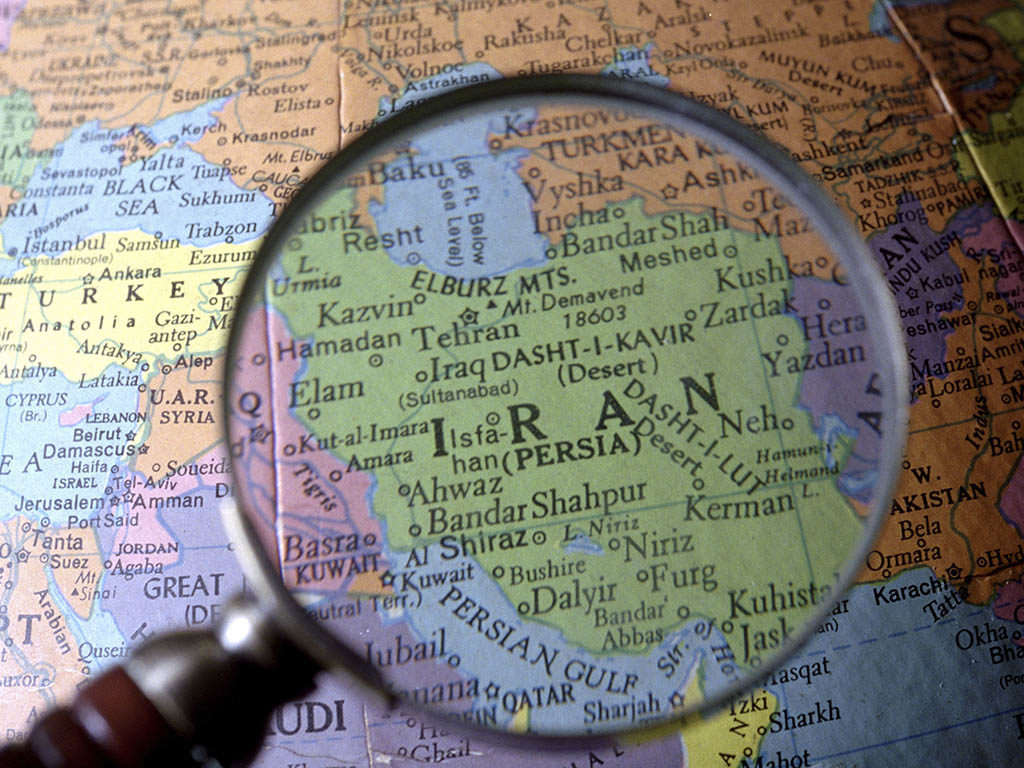 Iran’s oil and gas sector has been significantly affected by the introduction and tightening of international sanctions in recent years, and the signing of the Joint Comprehensive Plan of Action (JCPOA) last July represents a significant step forward in terms of normalizing the country’s relations with the global community. It also provides significant upside potential for Iran’s oil and gas sector, both in terms of upstream drilling and production and oilfield services, and the maintenance and development of downstream infrastructure. In anticipation of its re-entry into the global market, Iran has produced a list of 50 oil and gas projects worth an estimated USD 185 billion that it intends to develop once the international sanctions have been removed. These projects will be introduced at a planned conference to be held later this month in London and will be auctioned to secure much-needed foreign investment. The projects listed for auction include the North Pars, Golshan, and Ferdowsi gas field developments, and a number of international oil companies, including BP, Shell, and Eni, have expressed interest in re-entering the market. The Iranian government has also set ambitious targets for raising the country’s oil and gas production.

Despite these positive developments, a number of limitations remain, which are likely to restrict Iran’s ability to increase its output in the short term. Its success in securing the necessary investment will depend upon the fulfilment of its obligations under the JCPOA. Some of the provisions such as the removal of excess centrifuges and other nuclear-related infrastructure is likely to take several months. The smooth implementation of the JCPOA will also depend upon a continued dialogue between Iran and the International Atomic Energy Agency. As such, Iran is unlikely to be able to complete the measures required to lift the sanctions until later this year. A downside risk would also remain in the post-sanctions environment, given that under the terms of the JCPOA, Iran’s nuclear-related activities will be subjected to a monitoring period of 15 years. Therefore, there is the potential for sanctions to be reintroduced, should Iran fail to meet its commitments. Moreover, non-nuclear-related US sanctions targeting terrorism and human rights abuses will remain in place, creating uncertainty surrounding the re-entry of US companies into the Iranian market, when compared with their European peers.

An expected rise in both onshore and offshore drilling activity in Iran from 2015 to 2019 will have a positive impact on both oilfield services expenditure and the demand for rigs. DW expects the total number of onshore wells drilled, including exploration wells, to rise at a 4% CAGR through to 2019. Subsequently, demand for onshore rigs in Iran is forecast to rise over the next 4 years, with the total active fleet size expected to rise at a 6% CAGR from 73 units in 2015 to 91 units in 2019. The total onshore drilling rig population for the country is forecast to reach 130 units in 2019.

Post-2015, DW expects to see a significant increase in the number of contracted offshore rigs, driven by a resurgence in offshore drilling activity. In addition to South Pars, key projects expected to contribute to this rise include the Kish and Forouzan field development projects. Overall, DW expects the total number of contracted offshore rigs to increase at a 22% CAGR during 2015–2019, reaching 30 units by 2019.

The expected rise in drilling activity in the coming years will also impact oilfield services expenditure in Iran. The introduction of sanctions has had a significant effect on the markets for service lines such as logging-while-drilling (LWD) and measurement-while drilling (MWD), which rely on technology previously supplied by large international companies. The potential re-entry of Western companies is likely to have a considerable impact on the competitive landscape for these markets. For example, in the case of LWD and MWD, Iran has been able to obtain some equipment from China to counter the effects of the sanctions. However, only a limited number of companies have been able to supply high-quality equipment under the sanctions. Therefore, competition is likely to increase should Western firms re-enter the market.

DW expects total onshore and offshore oilfield services expenditure to rise at CAGRs of 10% and 8%, respectively, during the 2015–2019 period. Rig and crew services will continue to dominate both onshore and offshore oilfield services expenditure over the next 4 years. Demand for coiled tubing services is expected to see the strongest growth within the onshore sector, with expenditure forecast to rise at a 16% CAGR during the period. Within the offshore sector, expenditure on directional drilling services, drill bits, and drilling fluids is forecast to rise significantly, with each of these markets expected to grow at a 21% CAGR through to 2019.

DW expects to see a 25% rise in offshore fixed platform installations in 2016, with projects such as South Pars and Forouzan expected to contribute to new installations and drive growth in capital expenditure. Capital expenditure on equipment, including both new platforms and retrofit replacements, is forecast to rise at a 9% CAGR through  to 2019.

Within the midstream sector, Iran witnessed rapid growth in onshore pipeline installations over the 2010–2013 period, driven mainly by the South Pars project. However, its share of the total Middle East installations is expected to decline from 27% over 2010–2014 to 18% over 2015–2019. This is predominantly due to growth anticipated in construction projects in Saudi Arabia and other countries within the Middle East, as well as the fact that several major projects within Iran have been completed within the past 5 years.

Planned projects include the IGAT IX-Europe gas export line, consisting of a 1869 km gas pipeline from Assalouyeh in southern Iran to the border with Turkey, designed to facilitate the transportation of gas to northern Iran and Western Europe. Another project is the Rafsanjan pipeline, designed to transport refined petroleum products from the Persian Gulf Star refinery to Sirjan and Rafsanjan in order to supply central and northern Iran.

Rise in Capacity of Downstream Facilities

Securing international investment will be important for implementing the much-needed upgrades and repairs to Iran’s downstream assets. The international sanctions have limited the country’s access to imports of refined products, with the result being increased domestic refining capacity. DW expects the country’s cumulative refining capacity to reach just under 3.5 million BOEPD by 2019. Three major ongoing construction projects are the Siraf refinery, Persian Gulf Star refinery, and the Anahita project.

The cumulative capacity for gas treatment facilities is also expected to rise significantly over the next 4 years, reaching just under 7 million BOEPD by 2019. Given that the country’s gas processing sector is fairly well established, DW expects a large proportion of capital expenditure within this sector over 2015–2019 to be attributed to the retrofit market. In addition to the South Pars facilities, the main gas processing centers are the Fair Jam, Parsian, and Bisboland facilities.

Iran is the largest producer of petrochemicals in the Middle East, and has more than 280 operational petrochemical facilities. A total of 67 projects have been approved under the fifth Five-Year Development Plan. Should all of them be implemented by 2019, the total cumulative capacity of the country could exceed 120 million tonnes of oil equivalent per annum. The majority of Iran’s liquefied natural gas (LNG) projects have been stalled or suspended due to the international sanctions. Iran LNG project is currently the only project under construction, and consists of two LNG trains, each with a capacity of 5.4 million tonnes of oil equivalent per annum. The facility is expected to be completed in 2019.

Katy Smith is the author of Douglas-Westwood’s Iran Oil & Gas Market Forecast 2015–2019 and has worked on the quarterly World Drilling and Production Market Forecast and World Oilfield Services Market Forecast reports, as well as completing detailed research for advisory projects. She holds a bachelor of laws degree in English and French law and an MA in international relations from the University of Kent.