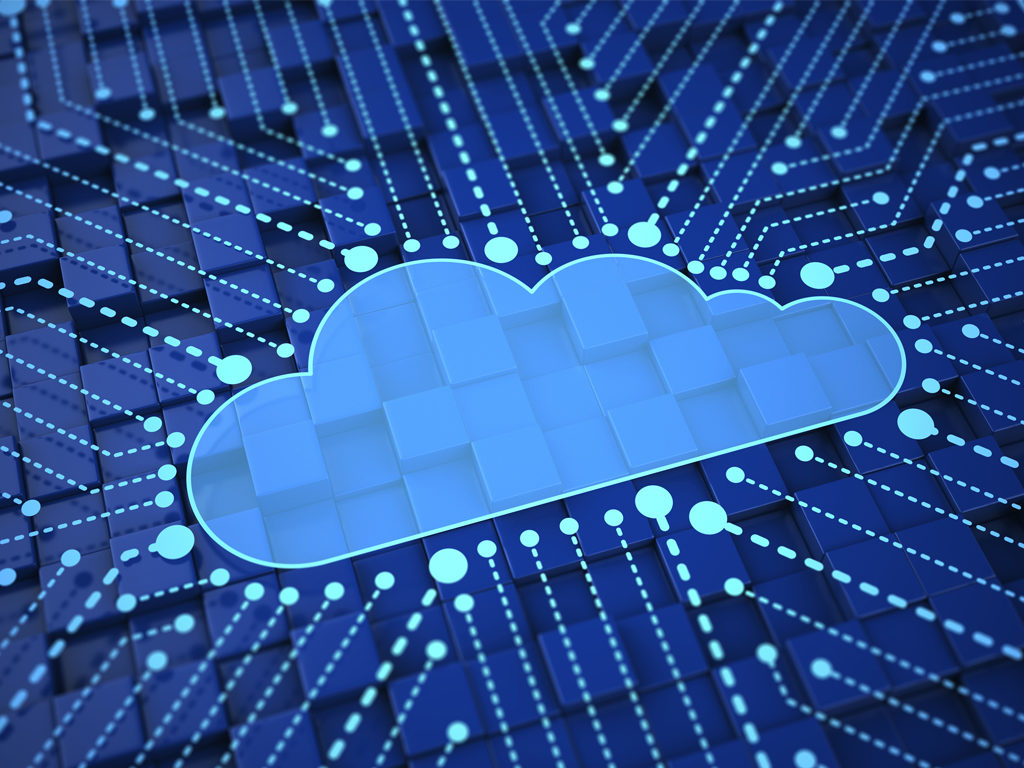 The Internet of Things (IoT) has become a popular phrase as companies in various industries look to consolidate and streamline their operations. For upstream oil and gas operators, an IoT infrastructure may present an opportunity improve quality control on their projects, potentially reducing costs and increasing production, an expert said.

At a presentation held by the SPE Gulf Coast Section’s Research and Development Study Group, Setrag Khoshafian discussed emerging trends with IoT-based systems, as well as the challenges operators may face in implementing them. Khoshafian is the vice president of business process management technology at Pegasystems.

The IoT is the connection of physical devices to a network so that each device can collect and exchange data. Multiple elements make up a standard IoT architecture as shown in the figure: the physical devices used in an operation, the networks used to connect each device, the accumulation and analysis of data, and the application of that analysis in business processes. Of these elements, Khoshafian said edge computing is a concept that has gained traction within the industry.

Edge computing systems are hyperlocalized; instead of relying on a centralized server for data processing, each device in a network would act as its own mini-server, with sensors being connected to programmable automation controllers to handle processing duties and communication. The sensors send data that need centralized processing to the main server, which is typically running on a cloud computing system. Khoshafian said edge computing could minimize data processing and storage to a considerable degree, making for leaner, more efficient operations.

“You don’t have to store all of this data,” Khoshafian said. “If you store all of the data, you’re getting into not terabytes, but zetabytes, thetabytes, and some other terms I’ve never even heard of. So, you might want to filter and triage. You’re not able to do that with any device, so to speak, but with larger devices, industrial-scale devices, you can do that.”

The participants include the people working within an organization, the systems they use to record and process data, and business and trading partners. Automation refers to the development of, among other things, a structured production workflow, a social mobile cloud computing network, or a dynamic case management system.

Intelligence refers to the information and methodologies organizations use to make decisions, and methodologies are the processes used to control the intelligence, such as Lean Six Sigma. The software architectures may include an enterprise architecture, which is centered on organizational units that analyze data to develop a holistic business strategy; a service-oriented architecture, in which enterprise software capabilities are extracted as reusable services; or a web-oriented architecture, which integrates systems and users through a web of globally linked hypermedia based on the Internet.

Khoshafian said the silo mentality was the greatest obstacle for organizations looking to adopt the IoT. Each stage of an operation requires multiple processes executed by people or automated entities. The ultimate goal for an IoT-based management system is interconnectedness between sectors of an organization that leads to what Khoshafian called “end-to-end visibility” of the organization’s decision-making philosophies and its overall operational goals. A silo mentality, where sectors operate individually and share little information with each other, runs counter to this goal.

“You want end-to-end visibility,” Khoshafian said. “You have the rules, the analytics model, you have the processes, you’re generating and responding to events. You’re assigning tasks to service levels. You have content that is coming from the operational repositories, the informational repositories, you have subcases, you’re organizing it, and it’s dynamic. Not everything needs to be planned.”

Khoshafian said the IoT can help operators leverage every capability of their digital transformation platforms, but an efficient system requires a methodology to align a company’s milestones to execution.

For example, an autonomous underwater vehicle may find an issue with a pipeline during a routine inspection and relay the relevant information to a central data storage unit. The information from the pipeline is valuable, but it is of little use if an operator lacks the proper protocol to fix the problem and additional data related to other steps in the protocol. An IoT system should provide real-time access to other important data such as warranties for the defective part, suppliers that carry replacement parts, and engineers that can fix the issue.

“It’s an orchestration of many, many activities,” Khoshafian said. “The good news is that it’s not hard to do. The technology to do this end-to-end automation of the stages is there. Humans are involved, things are involved, drones are involved, and suppliers are involved. You might do fleet management. All of this coordination needs to be automated.”

Pipeline monitoring systems are already commonplace in the industry, but Khoshafian said an IoT-based system can greatly improve the speed by which companies initiate any necessary maintenance and, because monitoring devices are connected to a larger network, maintenance can be performed remotely. This may be especially useful if the problem is something minor, like a software update.

In addition, because the IoT model is constantly gathering a significant amount of data, Khoshafian said operators can assess a given incident relative to previous incidents. Using an implicit case-based reasoning, they can better anticipate problems: By knowing that a certain reading from a sensor previously indicated a certain problem, an operator can predict a reoccurrence of that problem if it sees that same reading in a future inspection.

“You have a chance to detect probability, mine the diamond from that data, and do a fix that you didn’t anticipate or that you wouldn’t have discovered if you didn’t have the data,” Khoshafian said. “The IoT is becoming a participant, not in siloed processes and elements, but in the end-to-end digitized value stream.”