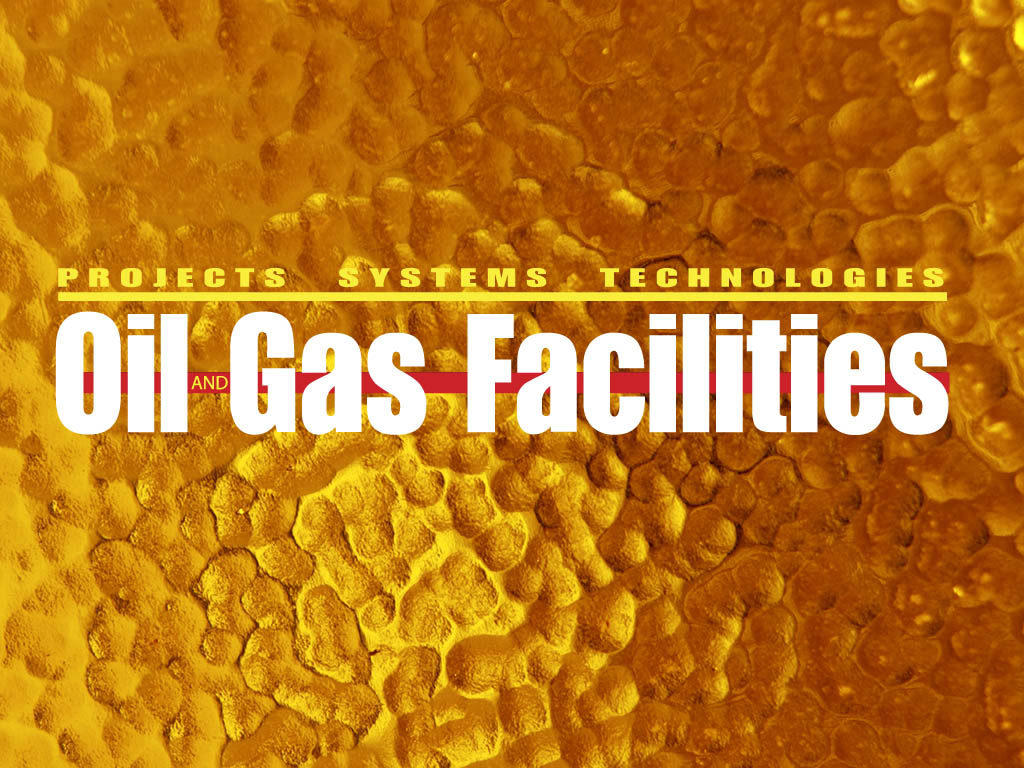 The level to which a company prioritizes safe behaviors and environmentally responsible operations is a good indicator of how it will handle potential incidents and accidents. As such, establishing a robust safety culture is vital to a company’s overall development, an expert said.

As part of the SPE Distinguished Lecturer Program, Patrick Hudson, a professor at Leiden University and a consultant in human factors and safety management, discussed the types of safety culture found in organizations and the ways in which companies can improve their handling of noncompliant behaviors by employees.

Hudson described a good safety culture as mindful, respectful, just, and fair, a culture wherein clear lines between acceptable and unacceptable behavior are defined. It begins with the leadership’s establishment of a working environment based on respect and transparency. Managers should let their employees know the company’s stand on managing risks and allow them to admit their mistakes. Conversely, he said, managers must be willing to listen to these admissions without judgment and to learn from them, something he admitted is easier said than done.

Organizations that exhibit these characteristics may benefit not only in terms of safety, but also commercially, he said.

“The advantages are that certain organizations are flexible,” he said. “They operate according to need rather than tradition. They’re reliable. They always deliver on time, on quality, and on demand because they manage the risks better than anyone else, which makes them profitable. All of their stakeholders benefit and people like working in that sort of organization.”

A ladder of health, safety, and environmental (HSE) culture was developed for the International Association of Oil and Gas Producers to help classify the types of safety culture by degree of maturity.

The strongest safety culture on the ladder is the generative type in which safety is a part of the business operation, and the organization exists in a state of chronic unease. Hudson said building a generative culture is difficult, since it requires an organizational shift in philosophy.

“Every organization I’ve worked with wants to go up that ladder, and there are a lot of people out there offering help. Mostly, what those culture consultants concentrate on are people’s attitudes and beliefs, hoping that good HSE performance follows good attitudes. The problem, time and time again, is that this concentration on the soft aspects is hard to manage, especially in hard engineering industries. We believe that good attitudes can follow good performance, and improving performance is a lot easier for engineers than sitting around and hoping to get better attitudes,” Hudson said.

Organizations with a good safety culture have better means to handle the noncompliant behaviors of workers. Hudson said a problem with less advanced cultures is that, after an incident, managers will focus on “naming, blaming, and shaming” the party at fault instead of determining whether the organization fostered an environment that could have led to the incident. In taking noncompliance seriously, organizations must understand not only what people are doing, but also why they are doing it.

“When people save the day heroically, no one asks how they got the job done and the consequences may be praised rather than blamed,” Hudson said. “Get the job done, and then tell me how you did it. How often do we know if the procedure gets in the way of doing the job, or that no one told you there was a different, official way of working written a long time ago in an office far, far away?”

Individual-optimizing noncompliance is done for the good of an individual (e.g., skipping work to go to a sporting event). Organization-optimizing noncompliance, the most common, is done for the good of a company. It typically leads to a cheaper result, or it may avoid a costly shutdown. This type of noncompliance is not necessarily a bad thing, Hudson said, because it may lead to improvements in a procedure for employees and management. However, he said that organizations need to find a way to regulate these actions.

“What turns out to be vital is understanding the individual’s motivation, or why they’re bending or breaking the rule,” Hudson said.

“We’re not just assuming that because they’re noncompliant, they’re a bad person who needs dismissal, or some other form of punishment. What makes a system just is having clear consequences. What makes it fair is understanding why they did it and calling their supervisors and managers into account as well.”

Drones Take Off in the Oil Field, but How High Will They Fly?

Unmanned aerial vehicles are creeping up on ubiquity in the oil and gas industry, but their potential still firmly outweighs the actuality. A panel at the 2019 SPE Annual Technical Conference and Exhibition took a close look at the benefits of drones and at the tethers still holding back their use.