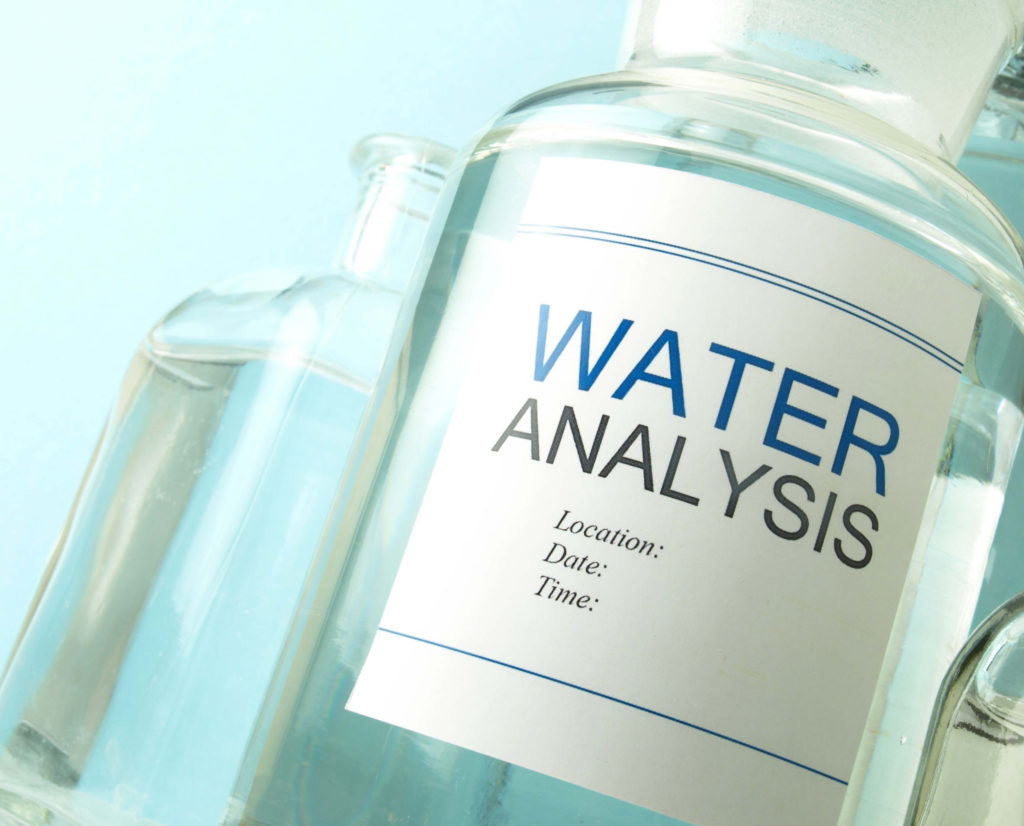 The presence of excessive levels of organic components in produced water can lead to costly problems for operators ranging from clogged membranes in treatment facilities to environmental issues and compliance with government permits. Having adequate technologies and processes for measuring organics may be a solid economic strategy for operators.

Johnny Robinson, an organics monitoring process sales manager at GE, spoke about the importance of analyzing and controlling the levels of total organic carbon (TOC) in waste water during a short course on water management held by the Global Petroleum Research Institute at Texas A&M University.

BOD and COD are the more commonly used metrics. A BOD test measures the change in dissolved oxygen concentration in a water sample over a given period of time at a specified temperature. It monitors organics through two stages of decomposition. The carbonaceous stage represents the portion of oxygen demand involved in the conversion of organic carbon to carbon dioxide (CO2). The nitrogenous stage represents a combined carbonaceous and nitrogenous demand, when nitrogen and ammonia are converted to nitrite.

A COD test involves the oxidization of all organic compounds in a water sample to CO2 using a strong oxidizing agent under acidic conditions. Potassium dichromate is a commonly used agent because it can oxidize most organic compounds. However, other substances such as ceric sulfate, potassium iodate, and potassium dichromate, can also be used to help determine COD. Because the oxidizing agent may react with substances not stabilized by bacteria in the water sample, the results of a COD test may not necessarily correlate with a corresponding BOD test.

For continuous monitoring and control of organics, Robinson suggested that operators should use TOC as their standard, primarily because a typical TOC test is a significantly shorter process than testing for BOD or COD. A TOC analyzer can provide readings every 10 minutes, making it much more useful for real-time continuous control. Robinson said GE has an analyzer that can deliver readings every 2 minutes. By comparison, an average COD test takes approximately 4 hours, and the 5 days typically needed to complete a BOD test only measures a portion of BOD in a water sample—20 days is the conventionally adequate time frame for complete biochemical oxidation.

Robinson said that the acceptance of TOC as a standard for organic monitoring has been relatively late compared to BOD and COD. Because of this, oxygen demand monitoring will remain a necessity for obtaining various government permits. The permit application from the US Environmental Protection Agency’s National Pollutant Discharge Elimination System (NPDES) requires operators to submit BOD and COD analyses of their waste water. However, he said TOC analyses have become increasingly commonplace on permits.

“When we talk about monitoring organics, TOC has been kind of a late player to this game,” Robinson said. “TOC has a very high correlation to the COD and BOD. Many of the NPDES permits have COD and BOD on the permits. We’re never going to get rid of those, but we do see TOC showing up on these permits, and that’s good. That’s the bottom line.”

The monitoring process for TOC begins with the removal of total inorganic carbon from a water sample. The TOC is then oxidized until it becomes CO2, and an infrared detector measures the remaining carbon content by analyzing the change in conductance. Robinson said that operators looking to measure in-water organics and on-water organics must use two separate samples, as each type of sample requires a different gathering method.