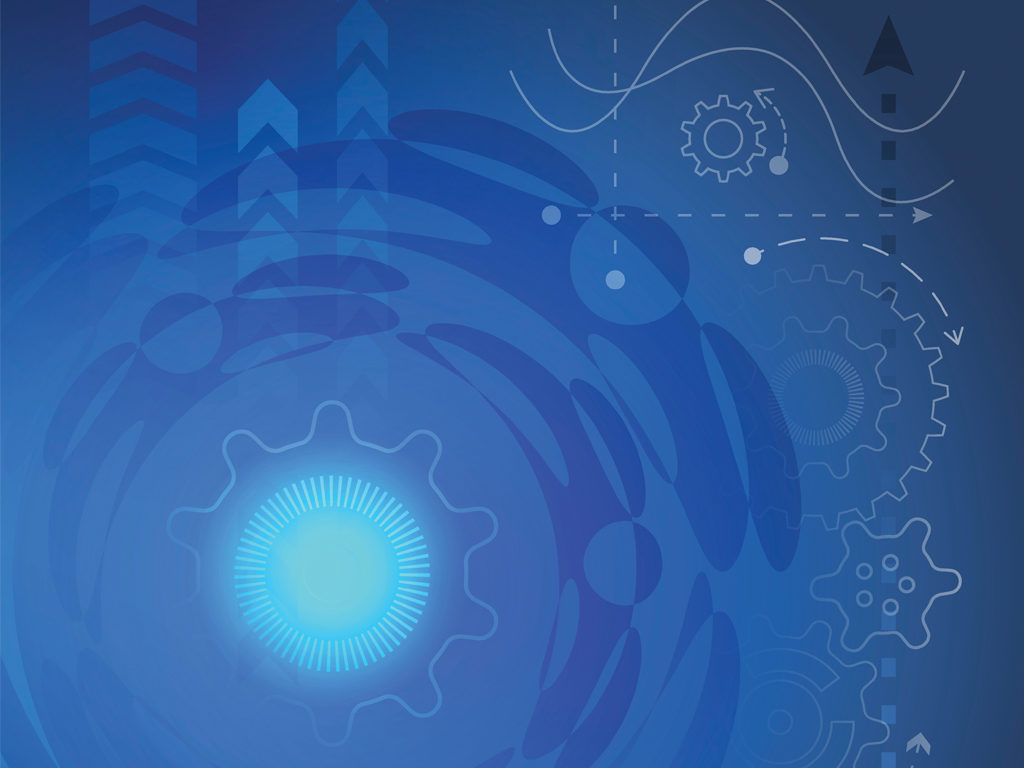 In this column, I provide a book report on Nancy Leveson’s Engineering a Safer World (2012).

The central premise of the book is: The process hazard analysis methods we use today were designed for the relatively simple projects of yesterday and are inadequate for the complex projects we build today.

I agree with her.

Would It Have Prevented Bhopal?

My litmus test of a new process hazard analysis technique is: “Would this approach have prevented the Bhopal accident?” A typical HAZOP (hazard and operability study) would not have prevented Bhopal in my opinion. I believe that Leveson’s systems-theoretic process analysis (STPA), a process and safety-guided design approach, would have.

Why Do We Need a New Approach to Safety?

The traditional approaches worked well for the simple systems of yesterday. But the systems we are building today are fundamentally different.

Accident models explain why accidents occur and they determine the approaches we take to prevent them from recurring. Any such model is an abstraction that focuses on those items assumed to be important while ignoring issues considered less important.

The accident model in common use today makes these assumptions:

This accident model is questionable on several fronts.

Safety and reliability are different properties. A system can be reliable and unsafe.

Component failure is not the only cause of accidents; in complex systems accidents often result from the unanticipated interactions of components that have not failed.

The selection of the root cause or initiating event is arbitrary. Previous events and conditions can always be added. Root causes are selected because

Causal chains oversimplify the accident. Viewing accidents as chains of events and conditions may limit understanding and omit causal factors that cannot be included in the event chain.

It is frequently possible to show that operators did not follow the operating procedures. Procedures are often not followed exactly because operators try to become more efficient and productive to deal with time pressures and other goals. There is a basic conflict between an error viewed as a deviation from normative procedures and an error viewed as a deviation from the rational and normally used procedure. It is usually easy to find someone who has violated a formal rule by following established practice rather than specified practice.

We need to change our assessment of the role of humans in accidents from what they did wrong, to why it made sense to them at the time to act the way they did.

Project management theory is based generally on the idea of analytic reduction. It assumes that a complex system can be divided into subsystems, and that those subsystems can then be studied and managed independently.

Of course, this can be true only if the subsystems operate independently with no feedback loops or other nonlinear interactions. That condition is not true for today’s complex projects.

Complex systems exist in a hierarchical arrangement. Even simple rules sets at lower levels of the hierarchy can result in surprising behavior at higher levels. An ant colony is a good example (Mitchell 2009):

A single ant has few skills—a very simple rule set. Alone in the wild it will wander aimlessly and die. But put a few thousand together and they form a culture. They build and defend nests, find food, divide the work.

Culture? Where did that come from?  No scientist could predict ant culture by studying individual ants.

This is the most interesting feature of complex systems. Culture is not contained within individual ants; it is only a property of the collective. This feature is called emergence—the culture emerges.

There is a fundamental problem with equating safety with component reliability. Reliability is a component property. Safety is emergent. It is a system property.

Safety as a Control Problem

Safety depends on system constraints; it is a control problem.

Fig. 2 is a simple control loop. We are all familiar with control loops for controlling process variables. This is no different.

The four required conditions for control are:

Further, in highly automated systems the operator will not always have an accurate assessment of the current situation because his/her situation assessment is not continuously updated.

I have a fishing example of this. I occasionally (but rarely) go fishing in the marshes near Lafitte, Louisiana (south of New Orleans).I don’t know the area well, but I have a map.If I keep track of my movement, I always know where I am and can easily recognize features on the map.If/when I get lazy and just motor around, then I find the map almost useless.I can no longer match geographical features to the map.Every point of land in the marsh looks much like every other point.

Whether the controller is human or automated, it contains an algorithm that determines/guides its actions. It is useful to consider the properties of a typical automated loop. Most industrial control loops are PID (proportional-integral-derivative) loops. A PID controller has three functions:

Process gain is the ratio of measured variable change to control valve position change. Lag is a measure of the time it takes the process to get to a new steady state. Dead time is the time between when the valve moves and the process variable begins to change.

STPA guide words are based on a loss of control rather than physical parameter deviations .(Note that all causes of flow, pressure, temperature, and level deviation can be traced back to control failure.)

The STPA process is as follows:

Hazard analysis is often done after the major design decisions have been made. STPA can be used in a proactive way to guide design and system development.

An example of a safety-guided process is the thermal tile processing system for the Space Shuttle. Heat resistant tiles of various types covered the shuttle. The lower surfaces were covered with silica tiles. They were 95% air, capable of absorbing water, and had to be waterproofed. The task was accomplished by injecting a hazardous chemical DMES (dimethylethoxysilane) into each tile. Workers wore heavy suits and respirators. The tiles also had to be inspected for scratches, cracks, gouges, discoloring, and erosion.

This section is a partial/truncated application of Safety Guided Design to the design of a robot for tile inspection and waterproofing.

Next, identify the environmental constraints:

To get started, a general system architecture must be selected. Let’s assume that a mobile base with a manipulator arm is selected. Since many hazards will be associated with robot movement, a human operator is selected to control robot movement and an automated control system will control nonmovement activities.

The design has two controllers, so coordination problems will have to be considered.

These constraints may be enforced by physical interlocks or human procedures.

Leveson argues that our standard accident model does not adequately capture the complexity of our projects. Her proposed solution sensibly addresses the flaws that she has noted.

Viewing safety as a control problem resonates with me. All or almost all of the hazard causes that we discover in HAZOPs are control system-related, yet the HAZOP method does not focus explicitly on control systems. And control between levels of the hierarchy is generally not considered at all in process hazard analyses.

I am particularly attracted to the ability to apply STPA during project design, as opposed to other process hazard analysis techniques that can only be applied to a ‘completed’ design.