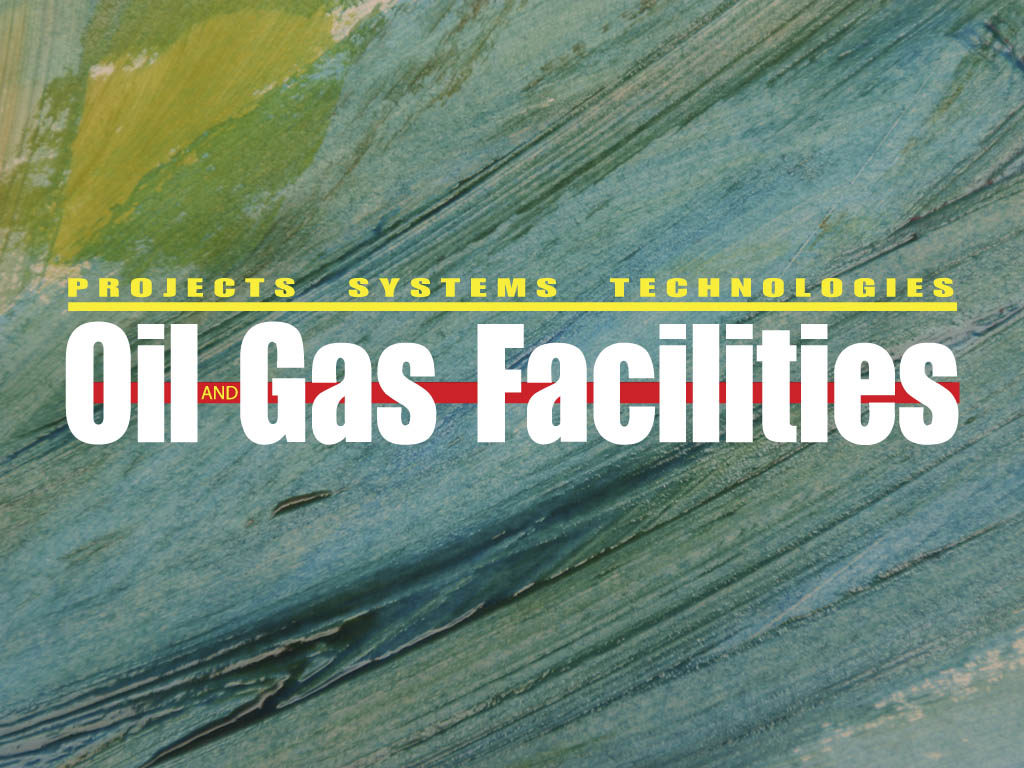 The implementation of new shale gas developments will depend heavily on the oil and gas industry’s work with various stakeholders, including universities, communities, and state and local governments, an expert said. The opinions of these stakeholders will have a much greater effect on the future of hydraulic fracturing than the technological advancements that have unlocked the potential of shale.

Joseph Frantz Jr., vice president of engineering at Range Resources, an independent exploration and production company, said the industry must recognize the importance of external forces in shaping energy policy and do what it can to build and maintain public support for hydraulic fracturing operations.

Part of the SPE Distinguished Lecturer Series, Frantz’s presentation focused on Range Resources’ efforts in Pennsylvania, where it discovered gas in the Marcellus Shale in 2004. The company now owns 1 million net acres of land in the state spanning the Marcellus, Utica, and Upper Devonian shale plays, and it produced nearly 1 Bcf/D as of the third quarter of last year. Frantz said technology has helped transform the state’s oil and gas infrastructure.

“It was just [a] back-of-the-weeds type industry, but the infrastructure had to change. We had to put in the infrastructure, the processing, the crews. What’s happened now is we’ve hired and groomed our own local workers. Those people will be able to live in their communities and work these shale plays for a long, long time,” Frantz said.

He also discussed the company’s work as part of the Marcellus Shale Coalition (MSC), a lobby group comprising operators, midstream companies, and other service companies. The group provides information on the production of shale gas in the region to regulators, politicians, educators, and the general public. One of its biggest objectives, Frantz said, is to change misconceptions about the industry, particularly about the regulatory environment in which companies operate.

To that end, education plays a crucial role in the MSC’s activities. Frantz said it is important for the industry to get involved in the academic studies being done on hydraulic fracturing at various colleges and universities.

“I would venture to say every college and university in the United States is doing a study on our industry right now,” he said. “If you have an opportunity to get involved with them and help them get the facts and the science, then please do so. That’s part of our calling, to help out and educate. There’s a lot of misconceptions out there.”

Frantz noted several positive contributions the MSC made to communities in Pennsylvania, including the repaving of old roads worn down from heavy truck traffic and its work with volunteer emergency workers. Since 2010, the MSC has partnered with the Pennsylvania State Fire Academy to train first responders to handle emergencies unique to development and production in the shale plays.