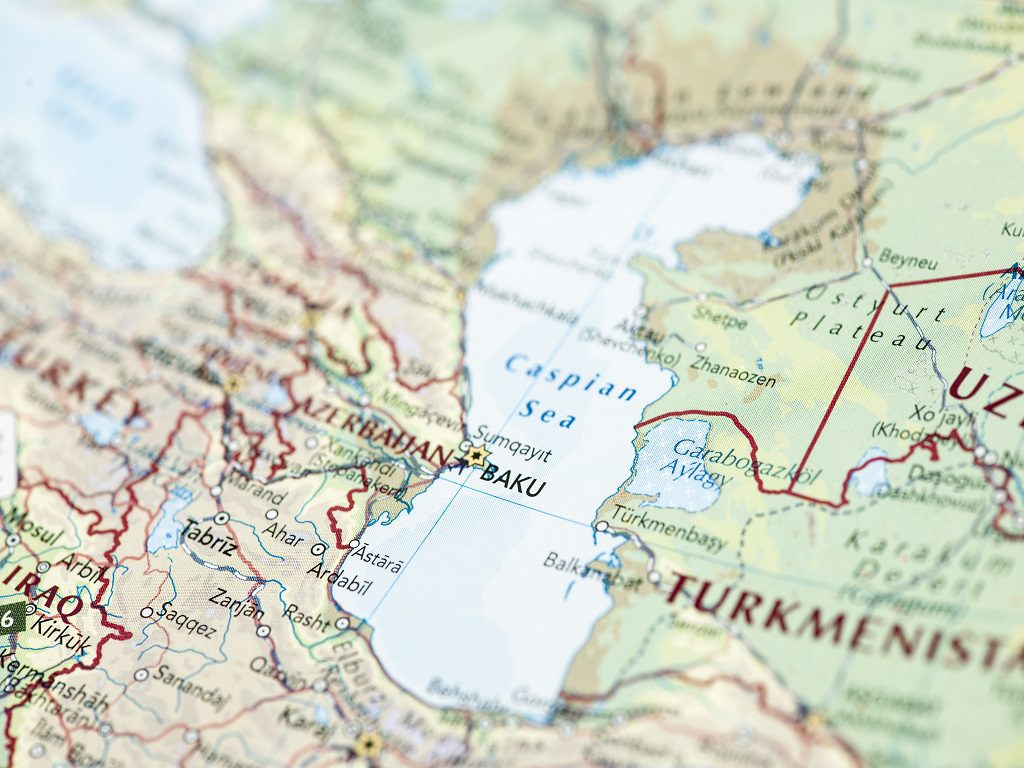 Kashagan crude reached the global markets on 14 October. The Kazakh Energy Ministry has confirmed that the world’s most expensive upstream project restarted production and that about 195,000 barrels, produced during the startup process, were shipped for export.

GlobalData estimates the Kashagan project, which includes five fields in the Caspian Sea, to be one of the ten largest in terms of recoverable reserves globally. The project first began production in 2013 but was shut down due to pipeline leaks stemming from corrosion from the high sulfur content of produced hydrocarbons. With significant capital expenditure (Capex) sunk, the project’s recoverable reserves carry a remaining net present value even at a moderate price outlook of USD 55.73/bbl at USD 51.3 billion.

Kashagan was discovered in 2000 and first oil was expected in 2008; however, the 2004 development plan underestimated technical challenges brought on by high-pressure fluids with high sulfuric compound content. In addition, Kashagan’s location in a very shallow section of the Caspian Sea necessitated the construction of artificial islands for both drilling and gathering systems. Produced fluids are moved to shore where crude, natural gas, and sulfur are separated for monetization. With all gathering and processing infrastructure in place for a 2013 start, including 20 predrilled production wells, Kashagan could have captured the upside of record high oil prices if production continued as planned. Instead, the project restarted in today’s oversupplied market and while prices rebounded, they would not justify Kashagan’s full cycle Capex, which exceeds USD 47 billion to date.

Combined with a prolonged 12-year development period, high upfront Capex unsurprisingly results in low economic metrics for the project if measured in terms of internal rate of return (IRR). Yet, lower project IRR results in a more favorable split of profit oil toward Kashagan’s investors under the terms of its production sharing agreement. Under three development scenarios for Kashagan, corresponding to announced production start dates for the project, the highest IRR scenario led to the lowest reserves recovery. With production buildup and operating cost per barrel kept constant among three scenarios, the present case of 2016 production start yields the highest remaining net present value, as would be expected with most initial Capex already invested including cost overruns in comparison to other cases.

The key to realizing favorable present value metrics for Kashagan centers on the project’s ability to quickly build up production. Upstream developments recognize two limiting factors to production. Processing and export capacities often dictate hydrocarbon quantities that reach markets from a given asset. Production well performance and drilling campaign execution similarly provide an upper limit for production. Kashagan is currently producing around 90,000 B/D from four reactivated wells, according to the Kazakh Energy Ministry. Sixteen additional production wells have been awaiting production commencement since 2012 and, if their performance matches that of the first four wells, the current processing capacity of 495,000 B/D of crude will not be a constraining factor. The maximum operating capacity of Kashagan Phase 1 is based on the three processing lines, each with a capacity of 165,000 B/D. The operators plan to start three lines sequentially over the next year. By end of 2017, all three lines will be in operation, however, not every line is expected to operate at full capacity. Current processing capacity for Phase 1 with all three lines online targets 370,000 B/D, potentially increasing to 450,000 B/D but under the 495,000 B/D capacity. With a large number of predrilled wells and a multistage processing buildup, Kashagan is well-positioned to reach its targeted capacity for Phase 1 by 2018. This paves the way for negotiations on full-field development that has a potential to bring more than 1.1 million B/D to global crude markets.

Anna Belova is a senior analyst at GlobalData. She holds a PhD in earth and environmental engineering and an MS in engineering of earth resources from Columbia University, and a BA in chemistry and economics from William Jewell College.