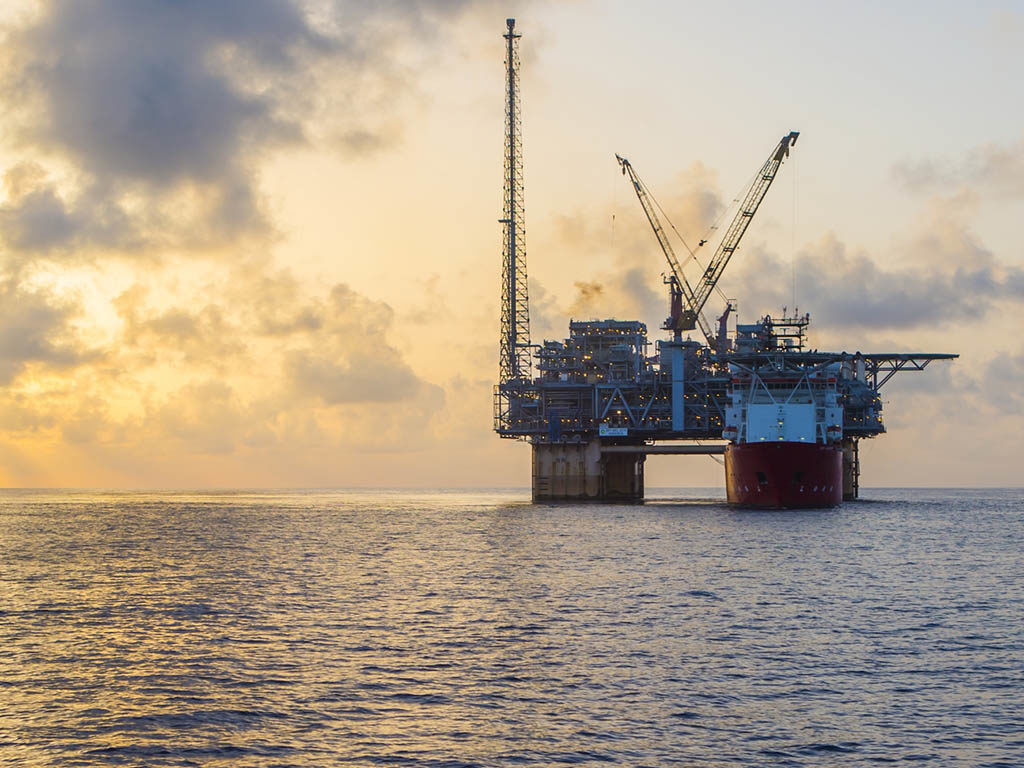 Africa and the Americas continue to dominate deepwater Capex, with USD 213 billion to be spent. Africa is forecast to experience great growth, as east African natural gas developments begin production and become more prominent in the latter years of the forecast period. Latin America will, however, remain the largest market, and North America is expected to experience the least growth. These are among the key findings from Douglas-Westwood’s 12th edition of its World Deepwater Market Forecast 2014–2018.

Deepwater exploration and production (E&P) activity is driven by a variety of supply- and demand-side factors, including

As production from mature basins onshore and in shallow water declines, development of deepwater reserves has become increasingly vital. Robust oil prices over the past few years have increased confidence in the sector.

Discoveries of large fields are a key driver of activity, as they provide a large return on investment; however, they require high levels of capital investment to explore. Examples include the recent large natural gas discoveries off Tanzania and Mozambique, such as the Mamba and Prosperidade developments.

High oil prices provide a promising outlook for deepwater activity, but rising cost inflation is a concern. The deepwater market requires significant continued investment in infrastructure. While the economic feasibility of deepwater fields varies, typical oil prices of USD 80 per barrel (WTI) over the long term ensure the viability of the majority of developments. Oil prices have remained higher than
USD 92 over the past year.

Despite robust oil prices, a number of flagship projects have been canceled because of surging E&P costs (averaging more than 10% per year) despite relative stability in the oil price. Notable examples include Chevron’s Hadrian and Rosebank developments.

Delays and cost overruns remain the norm, but can E&P companies continue to absorb the impact? Project execution challenges continue to result in major delays and cost increases. Imposition of local content requirements in countries, such as Angola and Brazil, compound the problems with project delivery because of the lack of industry experience. In Brazil’s 12th oil and gas bidding round, local content requirement for exploration was increased to 73%.

Concerns exist within the industry that oil prices are not rising relative to the continued growth of E&P costs. Consequently, operators have cut Capex by delaying or canceling projects.

The deepwater market is now poised for a period of significant growth. Relaxed Basel III liquidity coverage ratio requirements, lower costs of borrowing, and an increased number of financial institutions willing to finance deep water developments have improved finance conditions for both operators and contractors.

Challenges in project execution, cost, and local content are not unique to deep water projects. Ultimately, the maturity of onshore and shallow producing areas is driving increased and unprecedented levels of activity in deep water.

The growth is driven primarily by Africa and the Americas, accounting for 82% of Capex (Fig. 2).

Capex declined following the global recession from 2009 to 2011, which led to a sharp fall in oil prices. This, coupled with the significant capital requirements of deepwater developments, rendered many fields economically unviable relative to shallow water or near-shore developments. The result was project delays or cancellations and reduced levels of Capex until 2014.

The recent consistency in oil prices has given operators confidence in the continued viability of developing deepwater fields, leading to a forecast annual growth in deepwater Capex of 14%.

Douglas-Westwood identified a temporary trough in expenditure in 2015, primarily driven by delays to floating production systems (FPSs) in Latin America. Likewise, African projects have also experienced delays, resulting in a surge in Capex from 2016 onward.

E&P operators take a long-term view of deepwater projects and, following decreases in oil prices, operators merely delay rather than cancel projects. The Barclays Oil and Gas E&P Spending Capital Survey estimated that global E&P budgets will increase by 6% in 2014. Furthermore, 37% of all companies interviewed are increasing the percentage of their budgets dedicated to E&P. Therefore, the outlook for oil companies remains positive.

Latin America continues to lead investment in deepwater activity, despite Petrobras’ struggles and the bankruptcy of the Brazilian operator, OGX.

In Brazil, production targets for 2020 have been cut because of declines in aging fields and delays in bringing new fields on-stream. The revised production target still remains ambitious. The failure of OGX has caused further disruption and the cancellation of a number of high-profile field developments.

Mexico, however, shows promise after reform of its energy sector to allow foreign upstream participants. The first licences are not expected to be awarded until 2015, but the vast area of unexplored acreage is expected to yield deepwater finds and, perhaps, even reverse Mexico’s production decline.

East Africa is a potential deepwater natural gas hub, with discoveries in Tanzania and Mozambique likely to come on‑stream toward the end of the forecast period. Development of these fields, coupled with the high gas prices in Asia, creates a promising outlook for the region and could allow east Africa to develop into a major deepwater province in the future. Similarly affected, the Australian market is well positioned to take advantage of Asian gas prices through the viable development of western deepwater gas reserves.

The installation of major deepwater pipelines, such as the South Stream in eastern Europe and Former Soviet Union (FSU), boosts the expenditure forecasts in countries with limited deepwater production potential.

Western Europe’s Capex is expected to grow fastest at a CAGR of 56% to USD 15.5 billion. The Middle East will grow second fastest (38%) with eastern Europe and FSU third (32%).

Despite a moderate growth of 8% of CAGR, Asia will remain the largest deepwater market outside Africa and the Americas. However, the lack of available rigs is causing delays to some projects in Asia. Reliance Industries had to delay exploratory drilling on Block D3 until mid- to late 2014 because of issues with rig availability.

Australasia is the second smallest deepwater region by Capex (USD 3.9 billion). It has a promising outlook, especially if the high gas prices in Asia can be exploited through continued development of Australia’s deepwater gas fields.

Drilling and completion (D&C) represents by far the largest segment of the deepwater market with expenditure totaling more than USD 90 billion, the majority of which will be spent on subsea well completions. Capex on D&C is forecast to grow at a CAGR of 17% from 2014 to 2018. The greatest number of wells drilled will be located in Africa; almost 40% of all wells, although the highest levels of Capex will be in Latin America because of the lengthier D&C times in this region.

The FPSs account for the second largest segment of deepwater Capex, with more than a quarter to be spent on FPS units and installations. Latin America dominates with almost half of forecast FPS Capex. Deepwater expenditure on FPS units will primarily be on FPSO units,  accounting for almost 80% of forecast FPS expenditure. However, FPS Capex is forecast to grow the least of all segments because of high cost inflation, which is causing operators to revaluate development plans for fields and ultimately leading to project delays/cancellations.

Capex on trunklines totals USD 25 billion over the forecast period. Eastern Europe and FSU will dominate trunkline Capex, driven by large projects such as South Stream, which will transport gas from Russia.

Despite the potential delays caused by local content requirements and Capex compression, significant investment continues in Africa and the Americas. Petrobras will maintain heavy investment levels to develop the Brazilian pre-salt basins, despite recent announcements suggesting a reduction in its production targets. Regions, such as eastern Europe and FSU, the Middle East, and western Europe, with historically low levels of deepwater activity, will experience considerable growth over the next 5 years, primarily because of the installation of major deepwater trunklines. Recent discoveries in east Africa will come on-stream toward the latter years of the forecast, creating a potential deepwater province of the future.

Financing for deepwater developments is now easier to obtain, as the economic recovery has restored confidence in the global economy.

Balwinder Rangi is a researcher at Douglas-Westwood and served as the lead author of the World Deepwater Market Forecast 2014–2018. He holds a degree in economics and econometrics from the University of Kent.