Quantifying Separation Performance Taking Bothamley’s Work to the Next Level 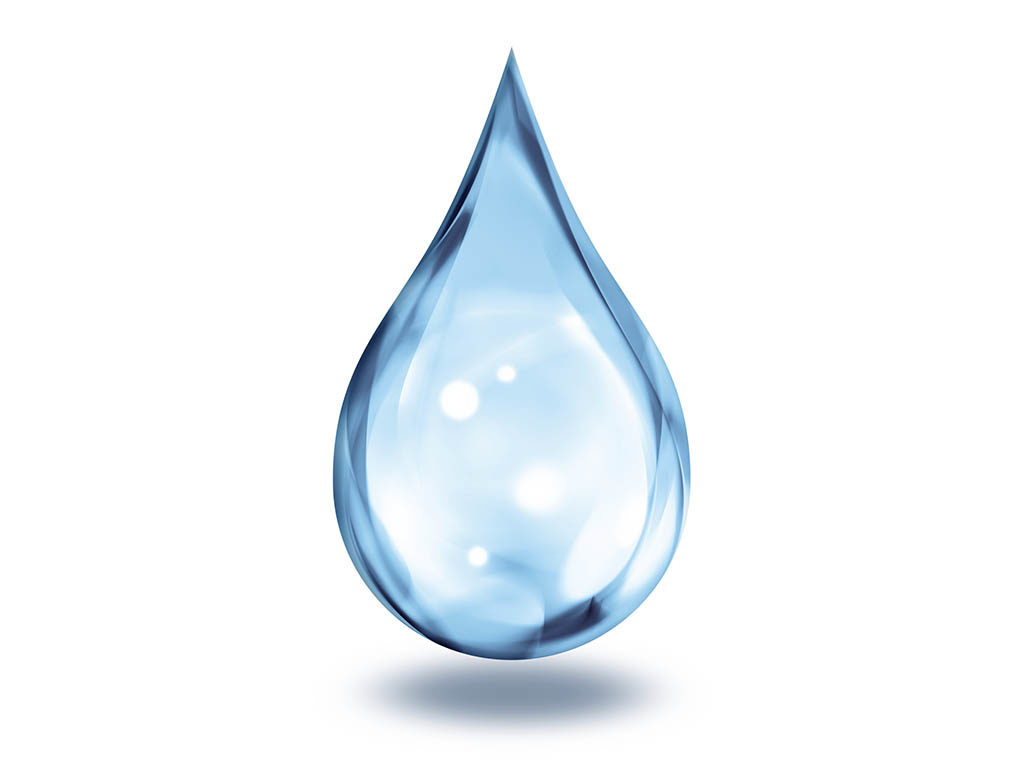 The three-part series about quantifying separation performance in the August, October, and December 2013 Oil and Gas Facilities by Mark Bothamley represents a significant addition to the literature in two-phase separator design. I have been arguing against the misuse of the modified Souders-Brown K factors in selecting the size of separators for 30 years, and for a droplet settling design as proposed by Mark.

I proposed the use of the droplet settling theory in the mid-1980s and that the function of a separator’s gravity settling section be visualized as merely to remove large droplets and liquid loadings that escape the inlet diverter and to prevent those droplets from flooding the mist extractor.

Unfortunately, I did not know how to characterize the liquid loading, the drop size distribution downstream of the inlet diverter, or the requirements for flooding of various mist extractor designs.

In my early career, I collected size and capacities of various separators and scrubbers that were published in those ancient times by National Tank, Sivalls, and Smith Industries. I was able to show that if one assumed the following conditions—140-µm separation, the droplet had to fall the whole height of the gas space in a horizontal separator, and short circuiting was not a factor—one could predict the published sizes. The assumption was that if the technique explained the standard sizes, perhaps it was a good scaling technique to use in sizing separators of higher capacity and pressure and with different temperatures and fluids.

However, I continued to assert that this method was weak, because the actual dimensions of the gravity settling section should be a function of the capabilities of the inlet diverter and mist extractor.

Mark has presented for the first time a logical process to take into account the capabilities and restrictions of the inlet diverter and mist eliminator. Now that he can do this, he can also be more precise in proposing techniques for taking into account short circuiting and a horizontal separator’s ability to capture to the liquid surface different size droplets as a function of their initial height above the liquid surface.

I think this is a tremendous advancement and wish to compliment Mark for putting this technique together and his intention of making a spreadsheet available for facilities engineers to use. It is only by sharing such information that the science of facilities engineering advances.

As with all such theories, I can quibble with some of Mark’s assumptions, but as he points out, what we really need are data to see how this technique compares with the actual performance of real separators.

I suggest further thought or study of the following concepts:

That being said, Mark’s work is an important contribution to the literature and should be recognized as such. I suspect that his technique will do better than most to explain the actual performance of separators in the field, but it still needs to be proven.

Ken Arnold is a senior technical adviser at WorleyParsons and was a SPE Distinguished Lecturer in 1994–1995 and 2002–2003. He is the coauthor of two textbooks and has written more than 50 technical articles on project management and facilities design. He holds a BS in civil engineering from Cornell University and an MS in civil engineering from Tulane University. He may be reached at ken.arnold@worleyparsons.com.

Virtual metering technology has been in use for years as a cost-effective means of monitoring production, but what else can it do? How reliable is it as a backup to physical multiphase meters?