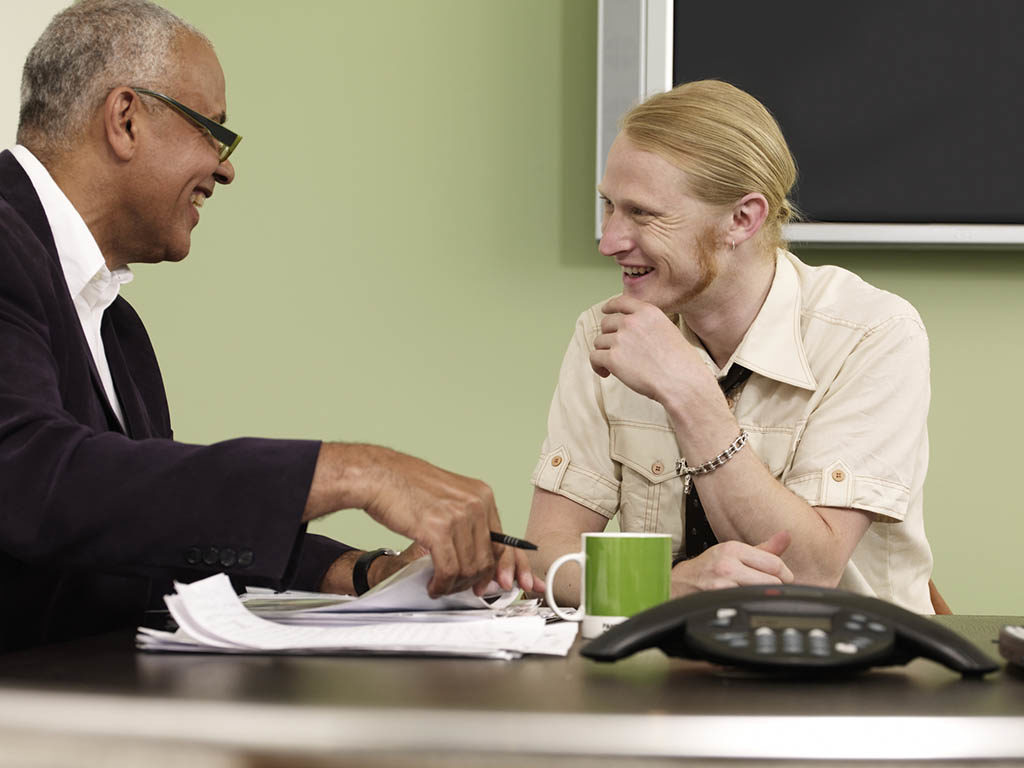 I was recently browsing through a bookstore with no particular purpose and stumbled across the book Creating Characters: How to Build Story People by Dwight Swain. I don’t know what possessed me to buy it. I have no plans to ever write a novel. But, it turned out to be a very entertaining and insightful read. I’ve chosen to do a book review, in part because the book reminded me of a character that I met on the job some 30 years ago.

I was managing a wastewater treatment pilot study when it was decided to test a centrifuge for drying the activated sludge. Two technicians installed and commissioned the centrifuge on-site. As they installed the centrifuge, they told us several stories about their boss, Brian, who was going to arrive a few days later to a run the machine. We had high expectations of Brian before he arrived.

On the appointed day, he arrived in a large European luxury automobile (many years before such cars were common among working folks). He emerged from the beautiful car, full of purpose. With every gray hair in place and wearing a weathered face appropriate to the task at hand, he strode confidently toward us, decked out in a floor-length leather coat that must have been decades old. Thirty years later, everyone who was there at the time remembers especially his coat.

Brian was a character, in much the same sense that Swain describes meaningful story characters. I’ve reviewed the book in this column, because I think it provides good advice for young professionals.

Just as an author can build a story character, a young professional can build his/her “career character.” If you want to make a memorable appearance throughout your career, as Brian did, this book provides good guidance.

And, for me, it has made reading novels much more interesting.

As you read the following, please note that the sections, “Career Guidance,” are my elaborations and are not sourced from the book.

The number one priority in creating a story is that Character has to care about something. What she cares about and how deeply she cares are critical in placing a burden on Character, one that challenges the thing about which she cares the most. She must care deeply enough that, when she is challenged, she will form a goal and pursue it relentlessly.

Her caring has to be made plausible. If Character is motivated to the point of obsession to end world hunger, there must be a plausible reason that the reader will believe. For example, Character grew up in a developing country and watched loved ones starve to death.

What Character cares about must be meaningful to the target reader. A romance novel probably won’t sell if Character’s main obsession is the cleaning up of corruption in government—a noble goal perhaps, but not the focus of the typical romance novel reader.

Career Guidance: What do you care about? Is it meaningful to others in the work setting? Do you care deeply enough be motivated to act meaningfully?
Where does Character come from? From the mind of the author, of course. Swain argues that Character personifies the author’s own traits that he likes, dislikes, or wishes he possessed.

Career Guidance: Know thyself. Be real.
Okay, Character cares deeply about something, which is meaningful to the reader, and the caring has been made plausible by providing a glimpse of Character’s history (preferably highlighted by a memorable event).

What is the nature of this capacity? Skills, knowledge, attitude, drive, and relationships. How is this capacity demonstrated? Each required skill must be built into Character in advance of its need in the story. For example, if the author plans to have Character fight off a band of renegade Mutant Ninja Turtles, then she will need physical skills (perhaps she has earned a judo black belt), or suitable weapons and the skills to use them (i.e., she excelled at marksmanship while serving in an army).

Career Guidance: Choose challenging career goals. Identify the skills, attitudes, and relationships that you may need to tackle challenges in your career. Take every opportunity to build the skills that you will need later.
To succeed, Character may need superhuman skills (consider the skills and technologies used by James Bond). The reader will suspend disbelief to an extent. The origin of the superhuman capacity must be explained (e.g., years of specialized training, bionic implants, or chemically induced strength). But, despite possessing superhuman capacity, Character must remain human. She cannot be perfect. She must have flaws, preferably the kinds of flaws that, if not kept in check, could jeopardize her mission.

Character must be likable. The readers must relate to Character and want her to succeed.

Career Guidance: Whichever exceptional technical skills you develop—and may they be superhuman ones—remain genuine and likable. Success is much easier to achieve if the people with whom you work want you to succeed. Indeed, beyond some basic technical competence, I consider this the most important factor in career success.
Character’s traits must be demonstrated through her actions and thoughts within the story, and not explicitly stated by the author. For instance, it may be ineffective to state, “She is an honest person.” An author may get away with this, if a believable character says it about another character. It is better to put Character in a position that demonstrates her honesty and allow the reader to form his/her own opinion.

Career Guidance: Don’t advertise your skills—demonstrate them.
Character is made whole and interesting through a combination of common (e.g., gender, age, and vocation) and distinctive (e.g., provocative dress or bold action) descriptors. Salient features that uniquely identify Character will enhance her appeal (e.g., in the 1970s television series, Kojak, lollipops were the detective’s trademark).

Career Guidance: Within the bounds of good taste, make yourself memorable. Remember the example of Brian’s full-length leather coat mentioned in the introduction.
What keeps the Character moving and the reader interested? Goals. Based on what she cares about, and the situation in which she finds herself, Character will be motivated to achieve specific goals. There will be an overall goal that defines her ultimate success and intermediate goals along the way. The intermediate goals gradually bring Character closer to the overall goal.

Career Guidance: Set short- and long-term goals for yourself. Stay motivated.
Swain wrote: “That brings us to a related question: In life, are most people really motivated? And the answer is no. …the majority of us have drift, not drive. …we fall into things through happenstance and follow the line of least resistance. The term that best describes our progress is ‘random.’ The job that the average person chooses is the first one he is offered. … Given a menu that includes octopus or truffles, he’ll choose roast beef and mashed potatoes every time.”

How do you breathe life into Character? Make certain that she expresses emotion. Challenging that which she cares about strongly provides a way to convincingly feature her emotion. Emotion brings Character to life, drives her actions toward achieving her goals, and stirs emotion in the reader. Character must behave in believable ways consistent with her goals and capacities. Strange actions and, in particular, the failure to act when action is required, are story killers.

Career Guidance: When you feel strongly about something, express appropriate emotion. Emotion builds the support you receive from others.
To deal with problems, Swain wrote: “It is permissible to use coincidence to get the hero into trouble, but not to get him out of trouble.” When things go wrong, Character must take charge and correct them.

Career Guidance: Problems actually are opportunities—opportunities to act and to be in charge. 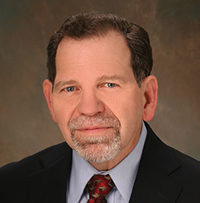 Howard Duhon is the systems engineering manager at GATE  and the SPE technical director of Projects, Facili-ties, and Construction. He is a member of the Editorial Board of Oil and Gas Facilities.

Tubular steelmaker Vallourec is latest to join reductions in workforce.