Project Managers Must Use a More Integrated Approach to Improve Performance 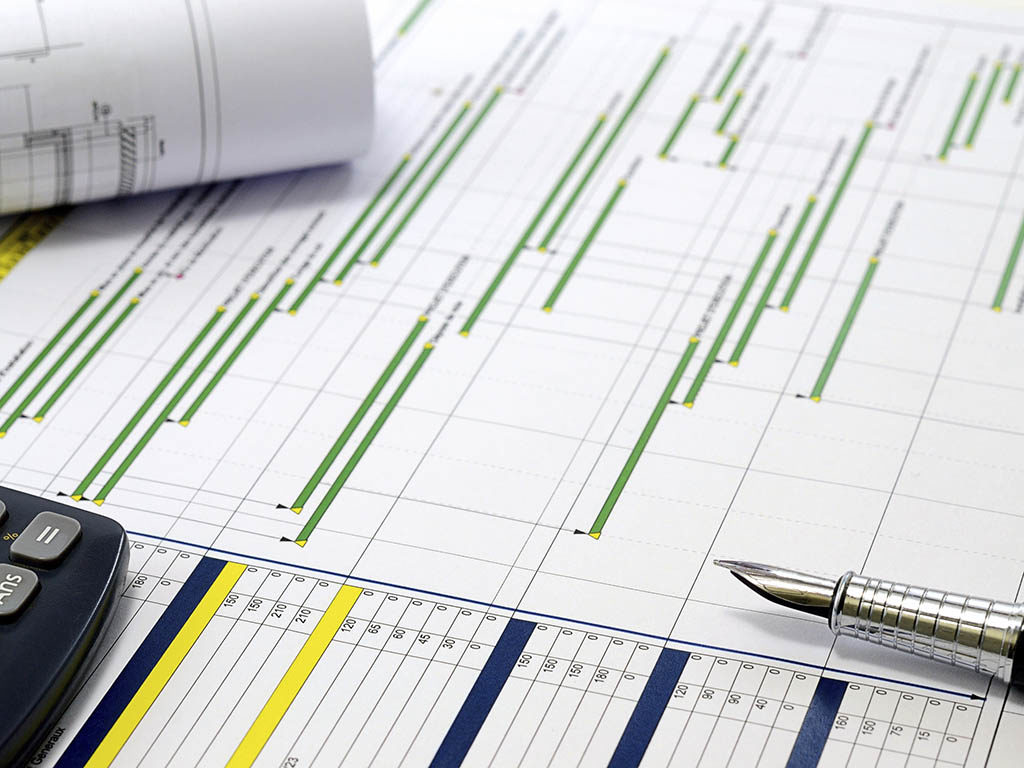 Project management professionals need to revise the traditional methods of evaluating the efficiency and progress of major projects, if they want to improve their performance record.

He spoke at an SPE training webinar on project management titled, “Result-Based and Earned Value—A New Integrated Project Management Approach.” Chirinos cited multiple studies that showed only about a third of major projects is successful when judged by three success criteria: on-time completion, on or below budget, and in full compliance with all requirements.

For example, Chirinos pointed to a 2009 Standish Group survey that showed 32% of all information technology projects were successful. A 2011 study by Independent Project Analysis showed that only one out of three megaprojects had “reasonably successful” results—and only one in five oil and gas projects ended successfully. Finally, Chirinos pointed to a 2012 AACE International (formerly the Association for the Advancement of Cost Engineering) study of 28 major Canadian energy projects that showed about half overspent by more than USD 5 billion, and about 57% were completed behind schedule. “As project management people, we need to reverse this trend,” he said.

Projects fail for common reasons, including an ineffective definition of the project’s scope, weak alignment of stakeholders, unrealistic stakeholders’ expectations, and poor communications, Chirinos said. Stakeholders include managers, sponsors, execution teams, end users, and the public. These stakeholders can have unrealistic expectations about the cost or timeline of a given project, the quality of deliverables, requirements, training, and responsibilities of all parties. Poor communications also doom many major projects. “Usually in projects, not everyone is on the same page,” he said.

The AACE study found a correlation between the percentage of cost overruns and the size of the project, with larger projects usually seeing greater cost overruns.

Traditional project management strategies include work breakdown structure (WBS), a common approach used worldwide. A problem with the traditional approach is that the initial estimates of scope, schedule, and cost estimate are not always consistent, Chirinos said.

Traditionally, project managers have compared activities and tasks to a forecast production schedule and then produced a “percent complete” figure. This approach is an indirect method to determine the physical progress and is not generally sufficient, he said. In addition, a comparison of budgeted versus actual cost is also an insufficient metric for measuring the success of the project.

Instead, Chirinos urged project managers to use “earned value” to measure the true status of a project. This technique is an effective, integrated approach to managing a project that makes planning easier and facilitates upfront communications.

Planned value is the dollar amount of work expected to be completed. Earned value is the dollar value credited for the physical work accomplished, and actual cost is what is spent on the work. This approach enables project managers to forecast the final cost of a given project for each reporting period, he said.

Effective project managers should work in the planning phase to create a WBS, and in the execution phase use the earned value technique, he said. The result-based approach treats deliverables and milestones as distinct or discrete results. A project result is a product, a deliverable, or an event. Each deliverable and milestone may have two or three tasks associated with it, but it does not focus on specific activities or tasks, he said.

“Working in a higher level of project scope definition gives us the opportunity to see the entire scope of work in a more effective way,” he said. Once an effective project manager has established a WBS, he or she groups deliverables, milestones, deadlines, and budgets into specific control accounts. The size and complexity of the project generally determine the number of control accounts, he said.

Chirinos advised project managers to take an earned value management approach to measure the success of a given project. This approach measures performance through planned value, earned value, and actual cost.

This webinar can be viewed at https://webevents.spe.org/products/result-based-and-earned-value-a-new-integrated-pm-approach