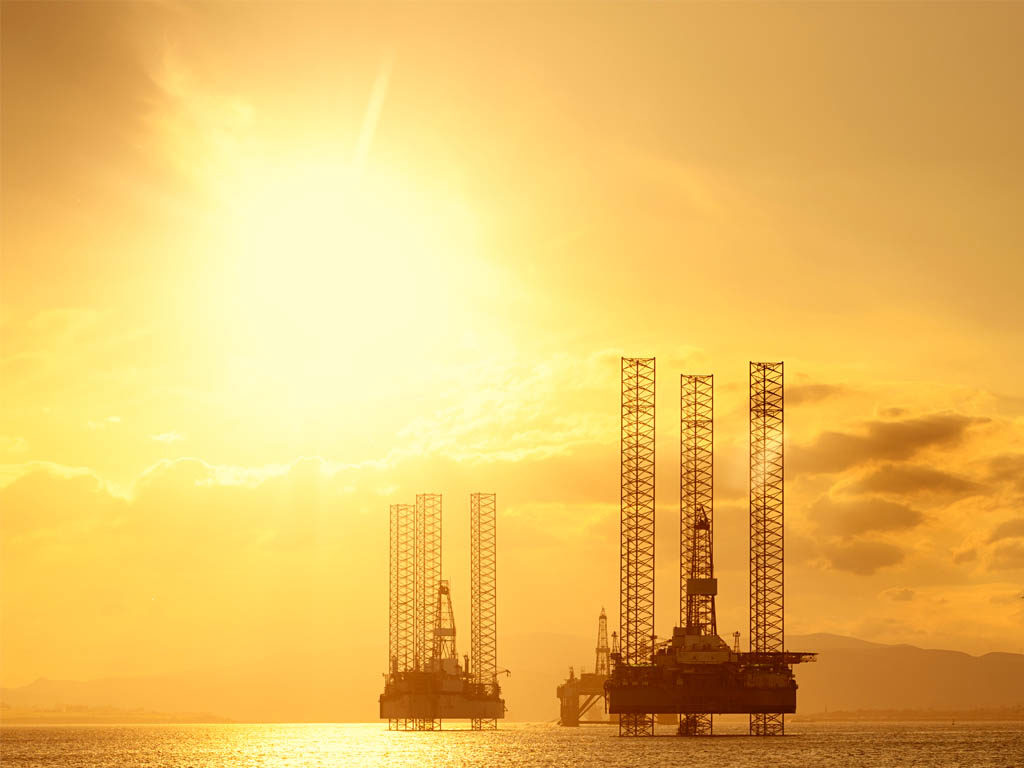 Despite the rise of unconventionals, major offshore projects will continue to make up the bulk of new production, an expert said. As governments around the world seek to lower energy consumption and reduce carbon emissions in the wake of the low oil price environment, the industry must be proactive in ramping up its sustainability efforts in its offshore projects.

In a presentation, “Price of Oil—Sustainability and Innovation,” held by the SPE Gulf Coast Section’s Projects, Facilities, and Construction Study Group, 2016 SPE President Nathan Meehan discussed the issues affecting sustainability initiatives across the industry. Meehan is a senior executive advisor at Baker Hughes.

Meehan said a lack of standardization in facility design is a significant factor in the lack of efficient facility construction schedules and operations. The learning curve for new facilities should decrease as operators repeat the execution of a standard blueprint. However, given the variations of geographic properties between offshore fields, a standard design is extremely difficult; the design template may be too small for some fields and too big for others.

“If you want to lower the costs and time to make something, you need to make a bunch of things that are exactly the same,” he said. “If you’re making a bunch of one-offs, you don’t get any better at it. Even if you just make one-offs all the time, you don’t get better. That’s a bit of a problem.”

Standardization should play a role in sustainability efforts, but Meehan said it is difficult for the industry to agree on which standards it should adopt. He said operators have a difficult time standardizing internally to begin with, making any efforts to collaborate with other operators even more of a challenge. Conversely, in areas where companies have agreed to standardization, the effect has been immediate, but the competitive costs were low.

“There are competitive factors, and then there are factors where you could say people have not been pushed to the point where they have to lower that cost,” he said.

In addition to standardization, Meehan said the industry must improve its efforts to develop creative solutions to operational inefficiencies. He said that engineers are skilled at improving existing technologies, which can be useful for lowering project costs and increasing efficiency. However, innovation is where companies can see significant gains. Meehan cited nanotechnology and high-temperature electronics, like circuit boards, as areas of focus.