A New Method To Detect Partial Blockage in Gas Pipelines 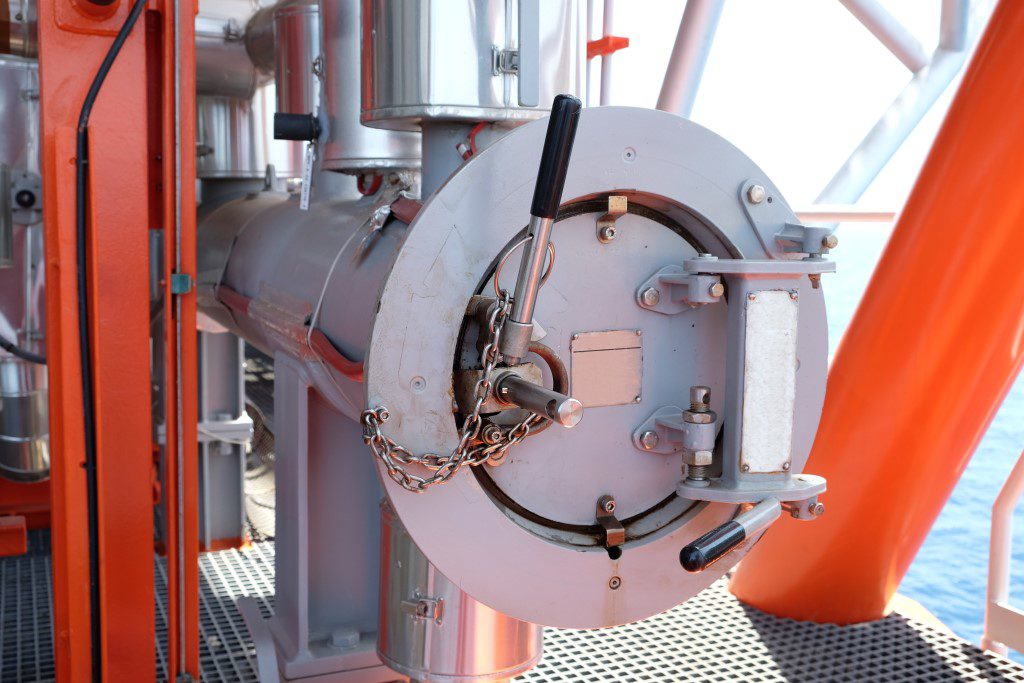 Natural gas is an important sector in global energy consumption because of its efficiency, cleanliness, and reliability. It supplies nearly one-fourth of all energy used in the United States and is expected to increase 50% within the next 20 years. More gas-delivery infrastructure is being constructed to meet the transportation requirement of the ever-increasing demand for natural gas, while at the same time, the existing gas infrastructure is aging. Ensuring natural-gas-infrastructure reliability is one of the critical needs for the energy sector. Operators prefer to capitalize on the transportation capacity of these old pipeline systems to reduce the cost for building new pipelines, but they run a high risk of encountering partial blockage in the pipeline, which can cause operating pressure to exceed the safety specification. Therefore, the reliable and timely detection of a partial blockage in a gas pipeline is critical to ensuring the reliability of the natural-gas infrastructure.

To design proper pigging tools, it is important to detect the location and size of partial blockages. Physical inspection and mathematical-model simulation are used to identify partial blockage in gas pipelines. Generally, the physical method can result in an accurate detection of the location and size of the partial blockage, but at the expense of production shutdown and high cost/long time to run the physical detection, which is a very expensive measure in a long-distance gas pipeline. The mathematical simulation detects partial blockage through numerical modeling, which could provide a quick evaluation at a much lower cost, but with higher uncertainties. Our literature review indicates that a simple, practical, and reliable method to detect partial blockage without a recorded inlet or outlet pressure is in great demand.

In this study, we develop a multirate test method to detect partial blockage in a gas pipeline. By conducting multirate tests, the location and size of the partial blockage can be evaluated. The new method can be applied under the conditions of no measured inlet or outlet pressure, which have not been investigated before. It is worth locating a partial blockage under these conditions because as oil and gas exploration and production move to harsh environments, no pressure gauge being installed at the inlet or outlet of the pipeline can be a common circumstance in the fields. Even for onshore fields or fields with easy access, pressure is not transferred to the central office in real time. In addition, the metering equipment and pressure gauges installed in the pipeline may not be working. Therefore, our method provides a practical, quick, and low-computational-cost approach to estimate partial blockages corresponding to these conditions.

The partial blockages in a single pipeline and in parallel/looped pipelines were evaluated in this project by use of the proposed method. Considering that most of the complicated pipeline systems under operation can be decomposed into basic units, such as single pipeline and parallel/looped pipelines, the proposed model can realistically and feasibly identify partial blockage in a complex pipeline network. Furthermore, existing studies assume only single partial blockage in the pipeline, which limits the application of available models because the detection will be misleading if there is more than one partial blockage in the pipeline. To fill this gap, we developed a model to differentiate the single-partialblockage scenario from the multiple-partial-blockage scenario on the basis of multirate tests. The identification is critical because it guides partial-blockage detection in the right direction.