The Science and Technology of Hydrocyclones 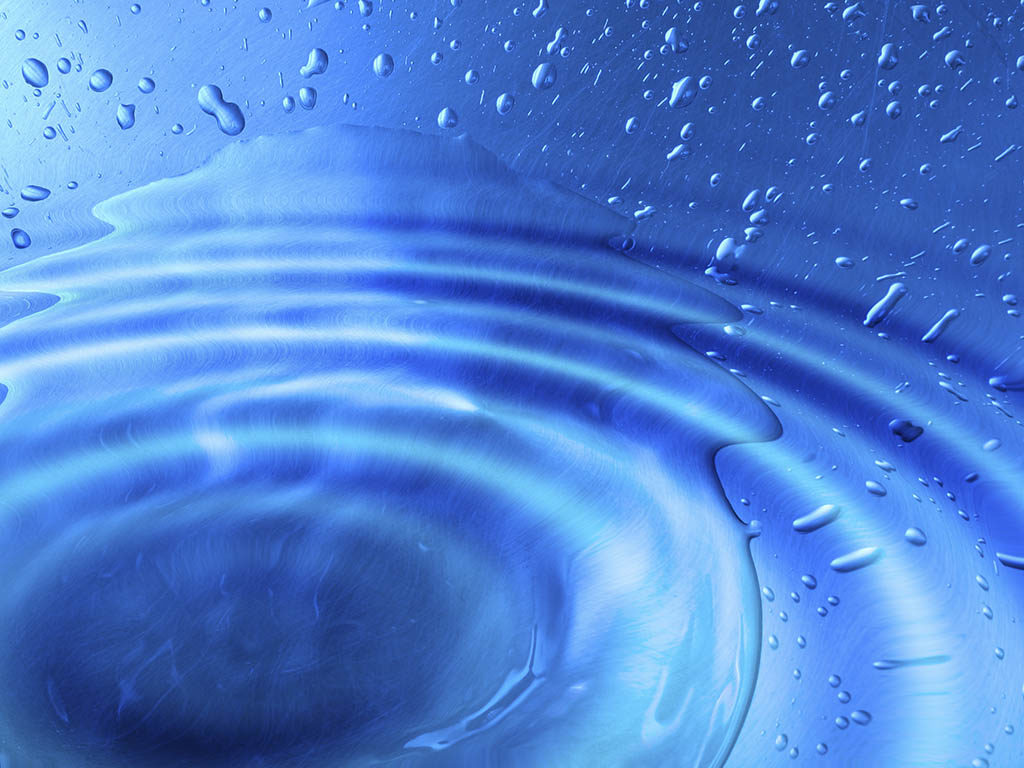 Hydrocyclones first came into use in the mid-1980s and became standard equipment for oil and water separation in most offshore fields by the early 1990s. Today, they are also used in approximately 20% of onshore fields.

Hydrocyclones are considered part of primary water treatment and are installed downstream of a three-phase separator, which is an arrangement used in the North Sea and deepwater Gulf of Mexico (GOM). In the North Sea, platforms typically employ three-phase separators throughout the process train, allowing the installation of hydrocyclones on the water discharge of primary separators.

In the deepwater GOM, most separators are two-phase because of tight constraints in space and more stringent weight limitations for equipment designs and installations on platforms. Typically, the farthest upstream three-phase separator in the production train is the freewater knockout (FWKO). Therefore, the farthest upstream location for hydrocyclones in deepwater is the water discharge of the FWKO.

Hydrocyclones are capable of separating oil droplets that are smaller than those removed by a primary separator, but are generally not as effective as centrifuges and filtration, which remove even smaller droplets.

The tangential inlet and circular hydrocyclone body induce a swirling motion that results in a centripetal force. The centripetal force, which is many times greater than gravity, causes separation of oil and water based on their differing densities. Oil drops move to the core and flow in a reverse direction through the reject orifice. The forward underflow is primarily water.

As the swirl velocity increases, the hydrocyclone generates higher centripetal forces and the efficiency of the unit increases. Because gravity has a negligible effect on the centripetal forces, the equipment does not need to be installed vertically.

The PDR is the reverse pressure difference divided by the forward pressure difference. The PDR must be greater than 1 to induce the lighter phase oil to reverse the direction of flow. Ideally, the PDR should be set from 1.7 to 2.0, Walsh said.

However, PDR is only one part of the requirements for unrestricted flow. Fouling can restrict both forward (effluent) and reverse (reject) flow, so periodic backwash and occasional chemical cleaning must be applied.

Walsh emphasized the importance of keeping the unit clean to sustain operating efficiency. “I’ve noticed that most poorly performing cyclones have become fouled, instead of having been badly designed,” he said. Asphaltenes and paraffins have a tendency to stick to solid particles—such as mineral precipitates, sand, and iron solids—and form a conglomerate material. To clean them out, operators generally use a solvent soak and flush to break up the material and dislodge it from the metal wall.

The typical operation of hydrocyclones involves gas contained in the inlet fluids. The gas moves toward the center of the hydrocyclone with the oil and exits the unit through the reject port. A small amount of gas can improve performance, but too much gas disrupts the smooth flow of the oil core and bottlenecks the flow of oil out of the reject, Walsh said.

Important trade-offs must be considered when designing a hydrocyclone. As the diameter of the liner decreases, the separation efficiency increases, but its capacity declines. To offset the reduced capacity, an operator often has to install more liners, which increases costs.

In a typical single-pressure vessel, multiple liners are packaged together. By packaging multiple hydrocyclone liners in a compact pressure vessel, less space is required for a relatively large number of liners. The main disadvantage of this type of vessel is that it is more complicated to take apart and clean, Walsh said.

Most hydrocyclone liners have twin inlets to reduce turbulence and develop a more stable oil core, which provides for longer residence time and improved oil/water separation.

At low flow rates, the fluid spins at a lower velocity and the overall efficiency declines. At high flow rates, turbulence inside the hydrocyclone reduces efficiency. As a result, hydrocyclones work most efficiently at an intermediate flow rate, he said.

View a recording of this webinar at https://webevents.spe.org/products/hydrocyclones-for-water-treating-the-science-and-technology-2