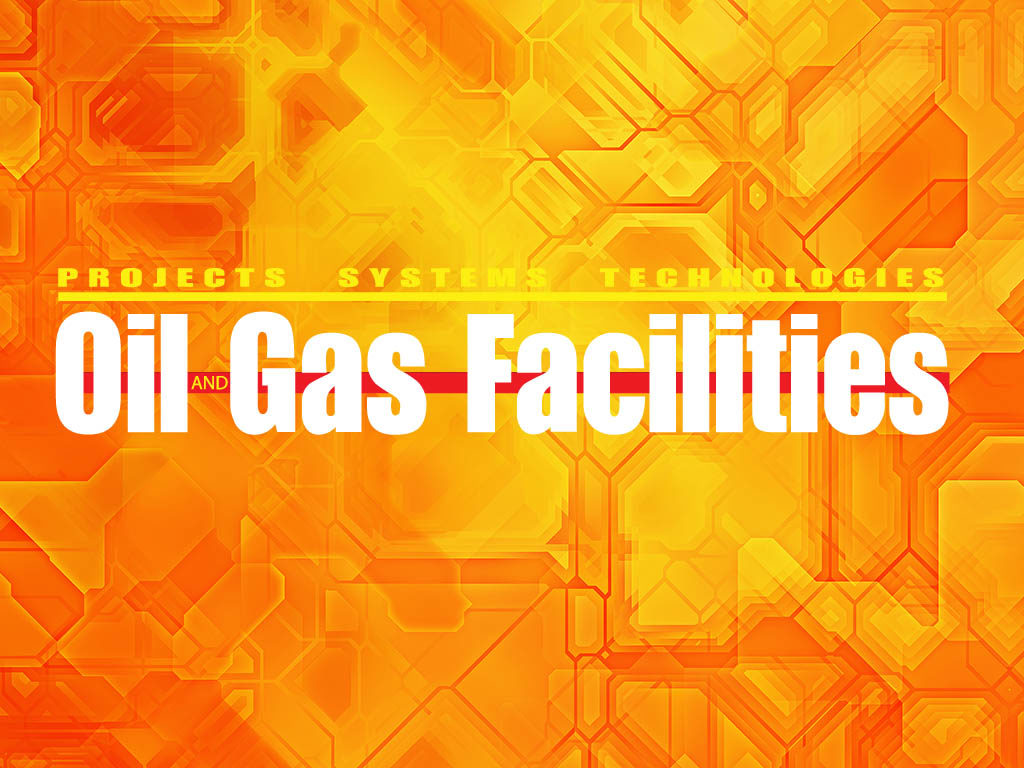 The Barzan Onshore Project is being developed by Barzan Gas Company Limited, a joint venture between Qatar Petroleum and ExxonMobil Barzan Limited, with RasGas Company Limited (RasGas) assigned to develop and operate the facilities upon completion. The engineering, procurement, and construction (EPC) work is being carried out by JGC as the primary contractor. JGC has subcontracted the construction execution of the work to eight major subcontractors. The project achieved 131 million man-hours without a lost-time incident from July 2012 to March 2014. The workforce peaked at more than 29,000 (or approximately 30,000) persons from multiple countries.

This paper describes the overall safety, health, environment, and security (SHE&S) management system as a three-tier model based on the EPC contract in which there are 211 SHE&S contract-related deliverables (in eight general categories) that are measured monthly by means of the SHE&S work-activities schedule. The system pertains to all parties (i.e., RasGas, JGC, subcontractors, vendors, suppliers), and this rigorous monthly accounting helps drive overall SHE&S performance. The contract combines a highly prescriptive and goal-setting approach. The project has a strong leadership team, which has exhibited daily visible commitment to SHE&S from project outset and has solidified the success of the program. Care and concern for the welfare of workers have been top priorities for the leadership team. The systematic approach combined with the leadership team’s efforts has delivered a great foundation on which to build and sustain SHE&S performance at site.

The pilot used sensor technology originally deployed by NASA for the Mars Curiosity Rover to collect methane emissions data live-streamed from a drone. BP said it plans to deploy the technology to all of its North Sea assets, including ETAP and Glen Lyon, in 2020.