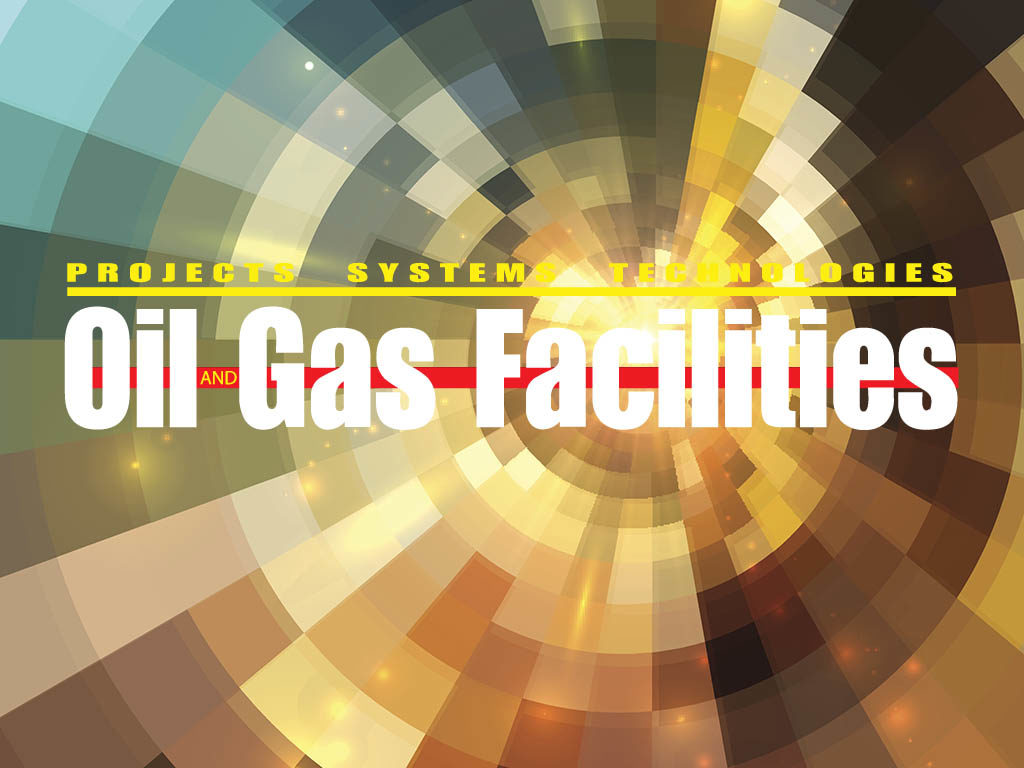 The Huizhou oil field is located at the Pearl River mouth in the continental-shelf region of the South China Sea, with an average water depth of approximately 117 m. The oil field’s main facilities include eight fixed-jacket platforms, two subsea-production wellheads (HZ32-5 and HZ26-1N), and one floating production, storage, and offloading (FPSO) vessel (Nanhai Faxian). Fig. 1 illustrates the general layout of the field. The peak daily oil production is approximately 70,000 BOPD. In September 2009, after a strong typhoon (Koppu) passed over this oil field, the FPSO vessel’s permanent mooring system was seriously damaged. All production risers connected to the FPSO vessel’s turret were ruptured, and production was forced to shut down. To resume production in a fast-track manner, several engineering cases were studied. Finally, the concept of using a dynamic-positioning (DP) FPSO vessel to temporarily resume production was selected. Detailed design and operability analysis was performed by the owner of the DP-FPSO vessel, and various flexible pipes and other materials were sourced quickly in local and international markets. The offshore installation took place throughout the harsh winter monsoonal season from November 2009 to February 2010. Finally, the field was brought back into production after 5.5 months of production stoppage. The DP-FPSO system operated for more than 18 months and proved safe and effective. This was a world record time for an FPSO vessel operated in DP mode.

Huizhou oil field was in production for more than 15 years before the typhoon incident. On 14 September 2009, the operators on board the floating production, storage, and offloading (FPSO) vessel discovered that the vessel’s mooring point had moved more than 700 m north of its designed position. Subsequent subsea survey found that four of the eight mooring legs had broken, all three flexible risers (collecting fluid from platforms HZ26-1, HZ19-2, and HZ21-1A, respectively) had broken, and that the subsea rigid pipelines had ruptured near the end. The subsea pipeline-end manifolds had also been moved and flipped over.

Fig. 2 shows the path of the typhoon. It formed on 12 September 2009 to the east of the Philippines. Three days later, the storm intensified quickly into typhoon strength and turned northwest into the South China Sea oilfield region. As shown, the typhoon passed very close to Huizhou oil field. Fig. 3 shows that the FPSO-vessel center drifted from the designed center to the north by more than 700 m. Immediate subsea survey was conducted in due course, and it was discovered that four of the FPSO vessel’s eight mooring legs (located at the southwest sector) were broken. Three flexible production risers connected under the FPSO vessel’s turret were also broken, and the seabed-riser-to-flowline-connection manifolds had been dragged.

On the basis of the severity of the damage to the subsea equipment, the permanent reinstatement of such an oil field would typically take more than a year; therefore, it was decided that the field would be recovered temporarily for production while permanent repair measures were examined. A project team was set up, and a series of engineering scenarios was screened, including temporary mooring for an old FPSO vessel. It was decided to move forward with the dynamic-positioning (DP) FPSO concept. The main decision driver was that there was a DP-FPSO vessel called Munin that had been retired from an oil field 6 months earlier, and it was still berthed at an Asian port with no assignment at the time.