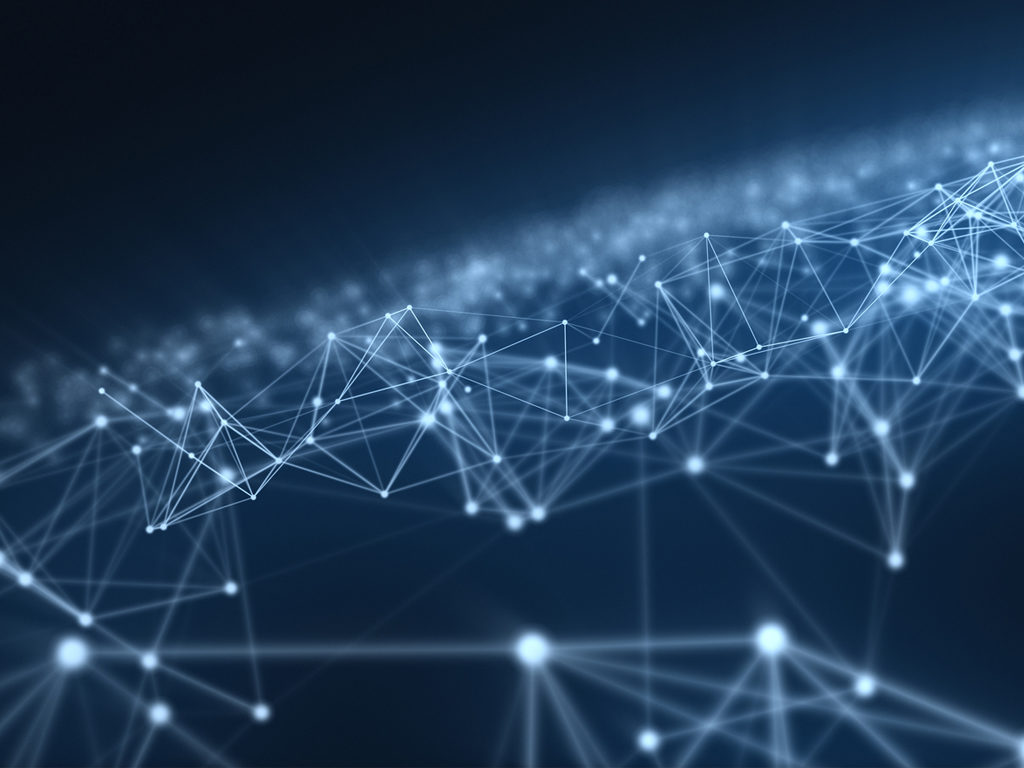 The Internet of Things (IoT) has become a much-discussed opportunity for oil and gas operators to increase project efficiency, but a recently released report predicted that IoT networks will not take up as much of the overall market share as previously anticipated.

In their report, Internet of Things (IoT) 2017-2027, Jon Harrop, Peter Harrop, and David Pugh estimated that tens of billions of smart objects will be Internet-enabled with IP addresses within the next 10 years. However, the report tempered enthusiasm over IoT growth in the short-term.

Harrop, Harrop, and Pugh focused on nodes used to sense, learn, gather data, and initiate reports and action using IP-addressed sensors that process and send information. The report predicted that a large market will emerge in IoT, but not in nodes, where its price sensitivity analysis shows a future onslaught of commoditization.

While it stated that nodes are a prerequisite for successful IoT implementation, the report states that the biggest financial gains will come from systems, software, and support structures. Nodes will provide enhanced functionality and payback for companies that invest in them, but there are impediments to progress. One example the report cited is the ongoing major breaches of Internet security with small connected devices.

As the global IoT infrastructure increases in size, the report states, the nodes will typically not be hard-wired. Wireless nodes will have battery power and will harvest increasing amounts of energy onboard a system, primarily because of the impracticality of constantly changing batteries to devices. The report estimated that the largest potential applications for nodes will be multisensory. Component count will increase for this and other reasons, making cost reduction more difficult.

The report forecast that expenditures on buying and selling IoT networks will be fairly modest in the next 10 years, approximately USD 20 billion, with “rapid progress” afterward. Last year, Cisco estimated a global IoT spend of USD 14 trillion by 2022, with USD 3 trillion spent on reducing time to market, USD 2.7 trillion on supply chain and logistics, USD 2.5 trillion on cost reduction strategies, and USD 2.5 trillion on employee productivity.

Some experts have an optimistic outlook for IoT in the oil and gas industry in the coming years. In a presentation held in October by the SPE Gulf Coast Section’s Research and Development Study Group, Setrag Khoshafian said the IoT may become a valuable resource in providing real-time analysis of data for operators as the data are being generated, along with the added mobility of working from wireless devices.

“Mobile devices are becoming as powerful as the mainframe was a couple of decades ago,” Khoshafian, vice president of business process management technology at Pegasystems, said. “There is a platter of mobile devices, and it is changing how organizations, engineers, the front office, and the back office, are conducting business.”

The report was released by IDTechEx, an independent market research and business intelligence company.