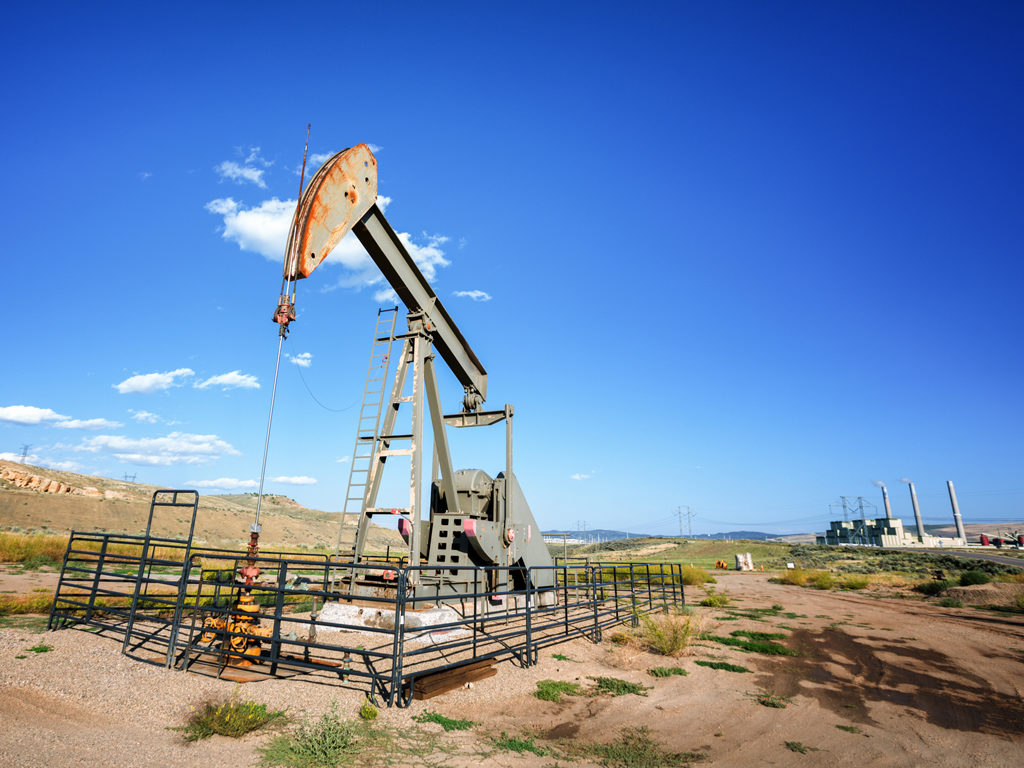 In a recently released report, the Wyoming Department of Environmental Quality (WDEQ) concluded that hydraulic fracturing operations were not the likely cause of well water contamination in a small town near Shoshone National Forest.

The WDEQ report follows a 2011 draft report from the US Environmental Protection Agency (EPA) investigating complaints from domestic well owners in the area surrounding Pavillion, a town located approximately 80 miles southeast of Shoshone, of objectionable taste and smells in groundwater. The EPA report suggested that hydraulic fracturing fluids had a possible impact on groundwater in the area but failed to come to a definitive conclusion.

Domestic wells in the area of investigation overlie the Pavillion gas field, which consists of 169 production wells that extract gas from the lower Wind River Formation and the underlying Fort Union Formation. In its report, the EPA said that hydraulic fracturing in gas production wells occurred at depths as shallow as 372 m below ground, while domestic and stock wells in the area were screened at depths as far as 244 m below ground.

Unlike other gas fields recently associated with hydraulic fracturing, gas in the Pavillion field is sourced from permeable sand reservoirs using standard vertical wells, not from the less permeable shale using horizontal wells. The WDEQ report said it was unlikely that fracturing fluids rose to the shallower depths where water supply wells would be present, and that the likelihood of well stimulation treatments forcing fluid interaction with shallow groundwater is negligible.

Based on field investigations conducted from 2009 to 2011, the EPA found the presence of diesel-related organics (DRO) and gasoline-related organics (GRO) in 23 of 28 water samples, which correlated with the foul odors associated with some domestic wells. Methane was detected in 10 of the 28 samples at concentration levels below 0.8 mg/L, and glycols were detected in domestic water wells. The agency said this contamination underscored potential future risk, but the agency said the existing data did not establish a definitive link between deep and shallow contamination of the aquifer and that further investigation was necessary.

In June 2013, the EPA announced that it would not finalize its draft report. Subsequently, the Wyoming state government announced it would perform a separate investigation of drinking water in the area. As part of the state’s investigation, 13 domestic water wells were evaluated for water quality and palatability concerns.

The agency said that a lack of baseline water quality data predating the development of the Pavillion field prevented it from making a firm conclusion on the cause of the water quality issue, but the report speculated on a number of potential sources of contamination. Surface spills from fueling vehicles and releases from gas well pits may have led to the presence of petroleum constituents like isopropyl benzene and naphthalene. The DRO and GRO concentrations may have come from naturally occurring compounds, or they could have been the byproducts of bacterial growth.

The report found that the seepage along gas wells may have contributed to groundwater contamination, but the extent to which it did so is undefined and difficult to quantify. The WDEQ recommended, among other things, that further testing be performed to assess the potential for gas seepage along gas wells and if present conditions could allow for the movement of liquid or gas into shallower permeable zones. The agency also recommended further evaluation to determine whether surface pits contribute to water quality issues in water supply wells.

“From the beginning I have believed that it was in everyone’s best interest—particularly for those citizens concerned about their water—that Wyoming and the EPA reach an unbiased and scientifically supportable conclusion,” Wyoming governor Matt Mead said in a press release announcing the report’s findings. “I commend the work of the Wyoming Oil and Gas Conservation Commission, the Wyoming Department of Environmental Quality, and the experts they engaged for the thoughtful and productive manner with which they conducted their investigations.”