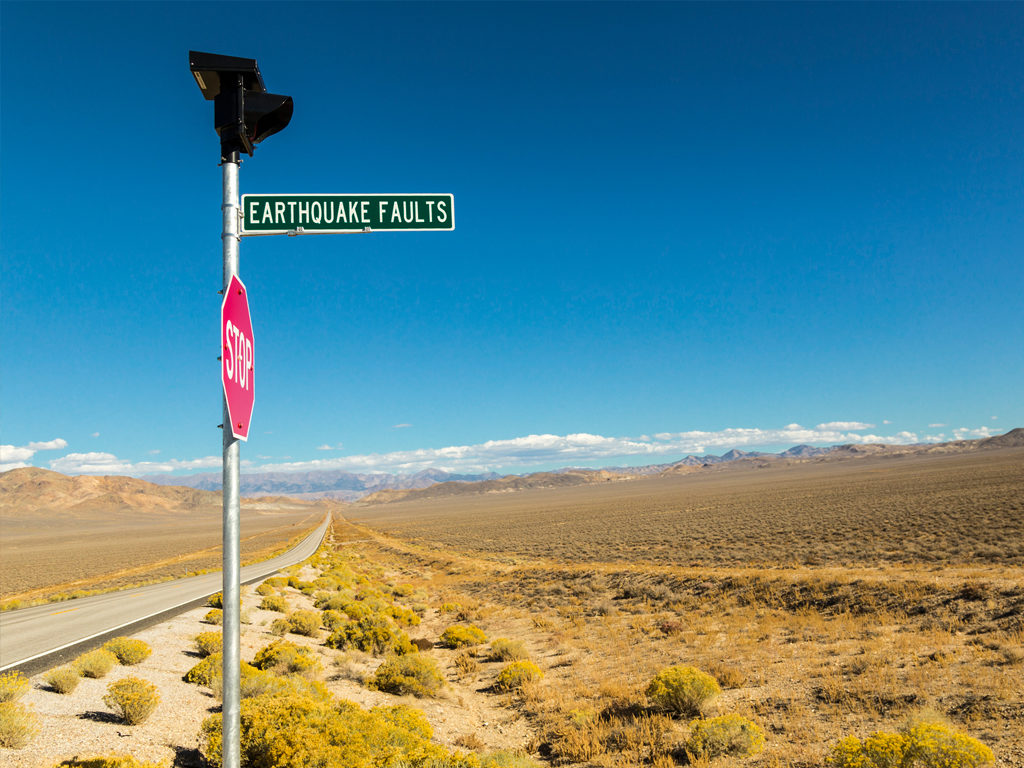 A team of geophysicists from Stanford University have compiled a map of 200 new maximum horizontal stress orientations in Texas and surrounding areas, potentially giving operators valuable information for avoiding seismic activity in their hydraulic fracturing operations. The stress map, which can be found in a paper published in the American Geophysical Union’s Geophysical Research Letters, analyzed the nature of recent seismic activity in the area, much of which may have been triggered by the injection of wastewater below ground.

In the paper coauthors Mark Zoback, a professor of geophysics at Stanford, and Jens-Erik Lund Snee, a graduate student at Stanford, employed established techniques for determining in situ orientations from drilling-induced tensile fractures and borehole breakouts observed in wellbore image logs, maximum horizontal shear wave velocity from crossed-dipole sonic logs, and hydraulic fractures from microseismic data. By combining the data with information about the faults present in given areas, Zoback and Lund Snee were able to assess the faults most likely to be problematic.

Although Texas has had relatively little seismic activity compared to other areas like neighboring Oklahoma, Zoback and Lund Snee noted that industrial activities were suspected to have triggered several recent earthquakes in the state. These included an earthquake in Snyder, a town located on the eastern boundary of the Permian Basin, on 11 September 2011, as well as a pair of earthquakes on 10 June and 17 June 2012 near Timpson, a town located in the Haynesville Shale play along the Texas-Louisiana border.

The stress map revealed what Zoback and Lund Snee termed a “complex but spatially coherent” stress field in Texas, and the earthquakes observed had nodal plane geometries consistent with that stress field. This indicated that the earthquakes are happening on faults that are likely to be active.

In a news release announcing the findings, Zoback said detailed study of stress orientations can be useful for companies as they plan wastewater injection in their hydraulic fracturing operations, as it may help prevent induced seismic activity.

“By identifying which faults are potentially active in advance, companies and regulators can avoid problematic faults during fluid injection and prevent the induced earthquakes from happening before they do,” Zoback said.

The stress maps were also published in the Bulletin of the Seismological Society of America. In a related paper published in Geology, Zoback and F. Rall Walsh used quantitative risk assessment (QRA) to determine the faults most susceptible for earthquake triggering in north-central Oklahoma. The analysis incorporated the uncertainty of various parameters in the Mohr-Coulomb failure criterion (stress tensor, pore pressure, fault orientation, and the coefficient of friction), with the result being a cumulative distribution function of the pore pressure needed to cause slip along a given fault segment.