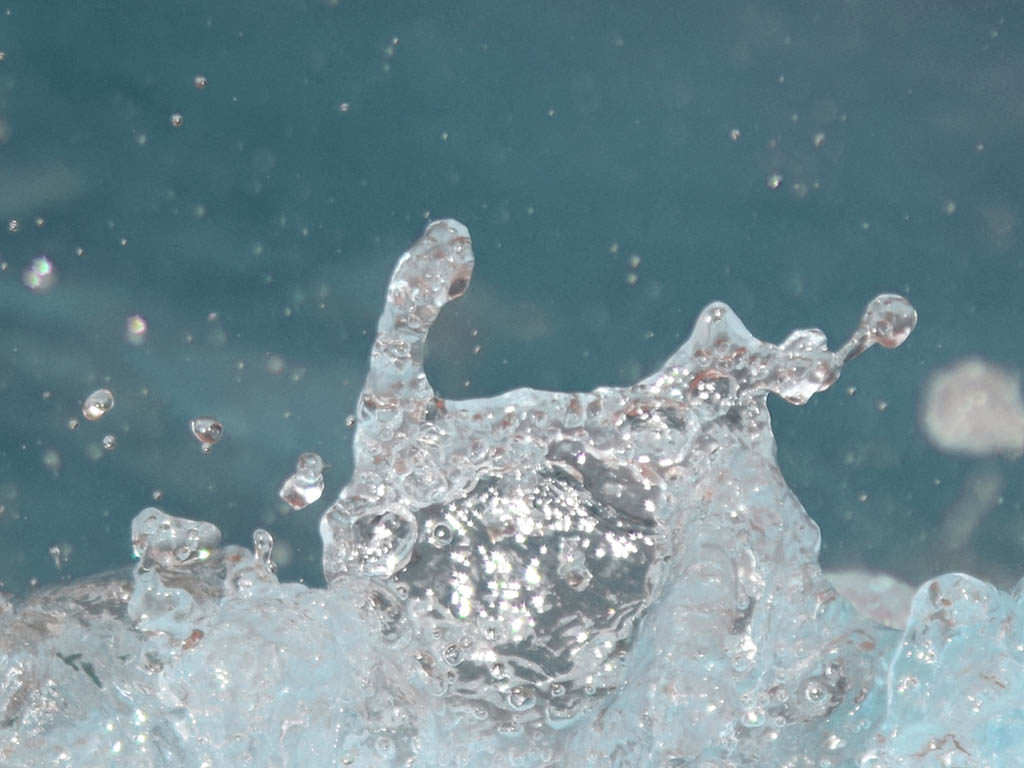 A growing number of alternatives for treating flowback water enable operators to meet the requirements for discharge or reuse of the water in the fracturing fluid, a scientist said recently.

A typical hydraulic fracturing job can require 1 to 1.5 million gal of water, presenting a challenge to operators who often have to bring the water to the wellsite by truck, store it on site in tanks, and then treat it before use.

Palmgren said the growing use of hydraulic fracturing in the United States has posed challenges for operators, primarily in areas where the fresh water supply is limited. In many drought-stricken areas, scarce water resources are also shared by residential, municipal, and industrial users. In response, the US Environmental Protection Agency and state regulatory agencies are tightening rules on the use, treatment, and disposal of groundwater.

Fresh water from lakes or rivers is the most common source of water for fracturing fluids. Untreated flowback and produced waters are sometimes reused or blended with fresh water. In other cases, flowback and produced waters are transported for discharge into disposal wells, Palmgren said. “Most often, there is some kind of blending going on,” he said.

The wide use of different types of waters often means that operators have to treat water for iron oxide or bacteria before using the water to fracture a well. The operators clean the waters using the same techniques that municipalities use to treat drinking water. In many cases, it is more economical to dispose of the water than to recycle it.

Total dissolved solids (TDS), also a measure of salinity ions, varies within and among the shales in the US, depending on the geology of the region. Data from the US Geological Survey show that TDS ranges from more than 200,000 ppm to less than 10,000 ppm in different regions of the country. “There is quite a variety,” Palmgren said.

While the composition of the fracturing fluid is predominantly water and sand, there are minute concentrations of other substances, including surfactant, gelling agents, scale inhibitors, pH adjusting agents, iron control agents, corrosion inhibitors, biocides, acid, and friction reducers (Fig. 1). The diverse range of the additives depends in part on the TDS in the water.

“These different formulations are tailor-made for a particular task,” he said. “The task in this case is to get the proppant down and the fissures open.”

Choosing the wrong fluid can have serious consequences for the operator, because it affects the performance of the reservoir during the fracturing process and the long-term productivity of the well, Palmgren said.

To ensure that the water meets specifications, operators regularly test fracture water for pH, alkalinity, hardness, and conductivity using simple on-site tests. The operator is trying to remove hydrocarbons, total suspended solids (TSS), scale-forming ions, TDS, and bacteria from water used to fracture the well, Palmgren said. “Even drinking water is not good to use as is. Even that requires disinfection to be suitable for hydraulic fracturing,” he said.

After production starts from the wellhead, the oil, gas, and produced water need further processing. The flowback and produced water need to pass through a separator and be treated again. Once the water, oil, and gas have passed through an initial separator, Palmgren said they go through a secondary oil separation for further processing. Secondary oil separation often uses a form of absorbent media filter, including activated carbon, organoclay, garnet, zeolite, walnut shell, or synthetic polymer.

The flow goes through a process to remove TSS, which often includes media filters. Operators use a bag filter pod, filter press, or membrane filtration to reduce TSS. Filters can be hollow fiber, ceramic, or stainless steel. “There are many possibilities in TSS reduction,” Palmgren said.

Once the water is filtered, it passes through a scale-forming ion reduction mechanism, a process that frequently uses calcium and magnesium. Cold lime softening is the preferred method to reduce scaling, in part because it can also reduce bacteria and TSS. Ion exchange and nanofiltration are useful for municipal treatment systems, but less practical for oil and gas operators because the nature of flowback water changes abruptly.

Nanofiltration requires pretreatment and membrane selection is not straightforward. High levels of TDS make ion exchange impractical. Operators will occasionally use reverse osmosis to remove TDS. The process uses hydraulic pressure to overcome osmotic pressure and forces water through a semipermeable membrane. The technology, however, is not perfect and requires pretreatment to remove organic foulants and metal oxides, and to reduce scaling, Palmgren said.

Some operators are looking at forward osmosis to reduce TDS. With this technique, an osmotic pressure gradient draws water through a semipermeable membrane to draw saltwater to the other side. Forward osmosis can be used with water that contains TDS at levels in excess of 40,000 mg/L and requires less energy than reverse osmosis, Palmgren said.

A recording of this webinar can be viewed at https://webevents.spe.org/products/treatment-options-for-reuse-of-frac-flowback-and-produced-water-from-shales