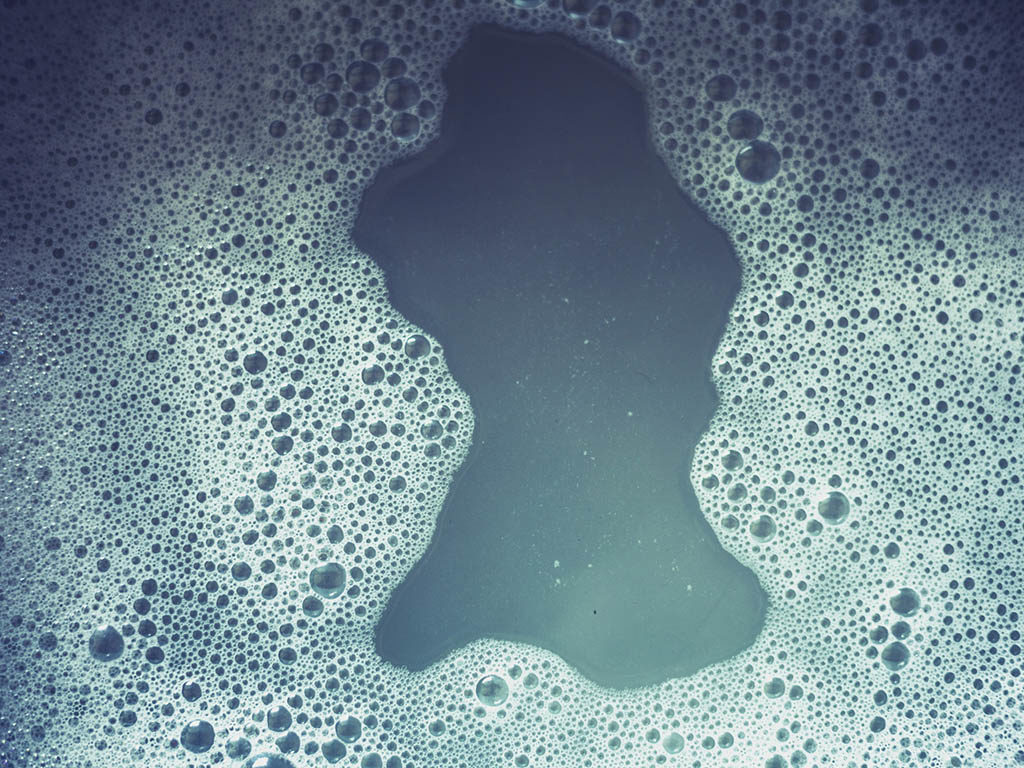 A relatively small concentration of a defoamer can have a significant impact on the dynamics of multiphase flow within a pipe, but the effect is generally temporary.

Omar K. Matar, a professor of fluid mechanics in the Department of Chemical Engineering at the Imperial College London, presented the results of his study at a recent webinar presented by the Society of Petroleum Engineers’ Separations Technology Technical Section. Matar is also the director of the Transient Multiphase Flow consortium, a group of oil and gas operators that includes BP, Chevron, Petrobras, Statoil, Total, and design software houses.

The study came about after one of the members approached Matar to examine the  changes that would occur if chemical additives were added to multiphase flow. “They were very interested in what would happen if we would add them to two-phase air/oil flow,” he said.

A chemical defoamer is a surfactant that lowers the surface tension of the interface between a fluid and a liquid. It destabilizes the film in between the bubbles and accelerates the coalescence of the bubbles. The reduction of the foam changes the dynamics of flow, the droplets, and the waves formed.

The specific chemical additive remains proprietary information. However, Matar said the results would apply to a wide range of defoamers. “We believe quite strongly that the results we see here are fairly generic,” he said.

“Higher surface tension tends to give you longer and longer waves,” he said. The study showed that the surfactant produces the opposite effect: It lowers surface tension, shortens the wave, and increases wave frequency.

Matar’s laboratory is equipped to look at a wide range of flow configurations (Fig. 1). He set up a continuous flow system that used high-speed cameras to document the effects of surfactants on the flow axially (down the pipe) and radially (from the side).

Looking down the length of the pipe, the video showed how the gas interacts with the liquid as they both flow through the pipe. The interaction of turbulent gas with the liquid below produces waves that emit droplets that are carried by the gas. Some of these droplets strike the  sidewalls of the pipe and form a film, which gradually drains downward. “It’s a dynamic situation,” he said. “The flow configuration is reasonably simple, but the inherent nature of the flow is very complicated.”

The side view showed the formation of the waves as liquid and gas flow down the pipe. The experiment allowed Matar to plot surface tension (measured in millinewtons per meter) as a function of concentration (measured in parts per million) of the defoamer.

The tests also examined the effects of surfactant on the transition of different types of waves observed in the pipe: from slug flow to wavy and stratified flows.

The concentration has an effect on the type of waves that occur in the pipe. As the concentration of the surfactant increases, Matar noticed that the wave lengths become shorter and droplets form in the gas.

The increasing concentration of the defoamer also has an effect on the droplets that are carried in the gas stream. Once the defoamer is added to the flow, a few droplets begin to form. As the concentration increases, so too does the number of droplets.

Matar also noticed that when the model increases the speed of the gas in the pipe, the flow becomes more complex. The amplitudes of the  waves become larger and the waves are three-dimensional in nature, even in the absence of a surfactant. As the concentration of surfactant increases, the presence of the droplets becomes more pronounced. Meanwhile, the thickness of the pool of liquid at the bottom of the pipe declines.

The results were informative. Other studies will likely examine the multiphase flow in vertical pipes and the effect of surfactants on them. “We hope this is the beginning of a long line of research,” he said.

A recording of this webinar can be viewed here.