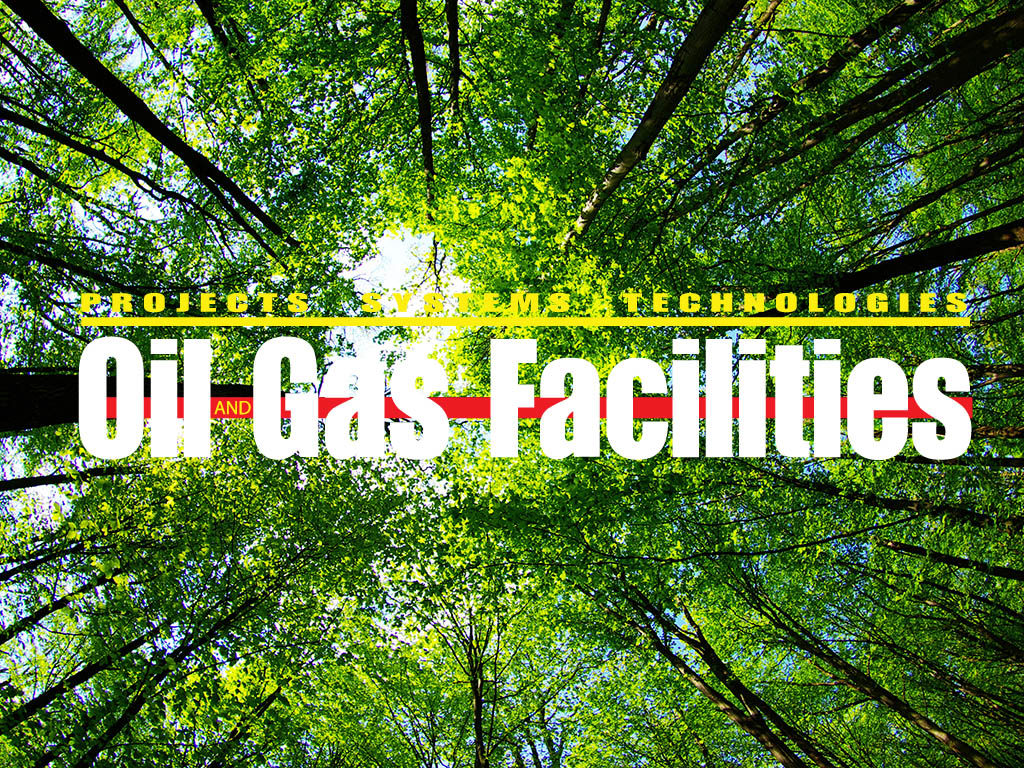 A variety of low-cost technologies can result in an increase in production in mature oil and gas fields, although the increase is usually temporary and not always economical.

During the presentation, Bassiouni introduced several field-proven methods to boost incremental recovery of oil and gas.

Double displacement is a process used to recover incremental oil that is trapped above an aquifer. As production from an oil zone above an aquifer progresses, the water level frequently rises and encroaches on the level of the producing wells, he said.

To recover additional supplies of oil using this process, an operator injects some form of gas—often nitrogen, carbon dioxide (CO2), or air—into the top of the reservoir. The gas will displace the movable water and boost incremental recovery of the oil in that zone, Bassiouni said. The permeability of the rock, however, can slow the process.

Bassiouni studied cases in which ExxonMobil used nitrogen and Shell used CO2 to boost production. In a third case, Amoco used air because it was plentiful, cheap, and easier to transport than the other alternatives. Amoco successfully injected air into the West Hackberry field in the mid- to late 1990s and saw a boost in the field’s incremental production, Bassiouni  said.

Another technique for enhanced oil recovery, the single well cyclic CO2 injection, is more commonly known as CO2 huff ’n’ puff (Fig 1). This is a technique that has proven effective for mature fields producing light oils, with API gravity ranging from 23° to 38°, Bassiouni said.

Using this technique, an operator injects gas into a formation and closes the well for a period of time to allow the oil in the formation to interact with the injected gas. The length of the “soak period” is directly related to the effectiveness of the technique. After the soak period, the production resumes, Bassiouni said.

The CO2 injection has multiple effects that can cause an increase in production: the swelling of the oil, reduction of oil viscosity, and decreasing water saturation near the wellbore. In addition, at high pressure, some of the oil components may vaporize, Bassiouni said.

Working with LSU researchers in the early 1990s, Texaco put together a database of 106 huff ’n’ puff projects in 12 fields. The database gave researchers an idea of how field conditions, including permeability, porosity, initial water saturation, pressure, and depth, can affect the results. About 87 of those cases, or about 82%, were considered a success, Bassiouni said.

Although huff ’n’ puff is in a single well process, Bassiouni stressed that the injection of CO2 in one well can affect production in adjacent wells. The technique can boost short-term production in nearby wells, but it can also increase the gas/oil ratio and can result in higher CO2 content in the produced fluid.

A recorded webinar of Bassiouni's presentation can be viewed at https://webevents.spe.org/products/less-known-methods-for-improved-oil-and-gas-recovery-spe-distinguished-lecturer

The cement industry is exploring carbon capture technology to reduce its carbon footprint.