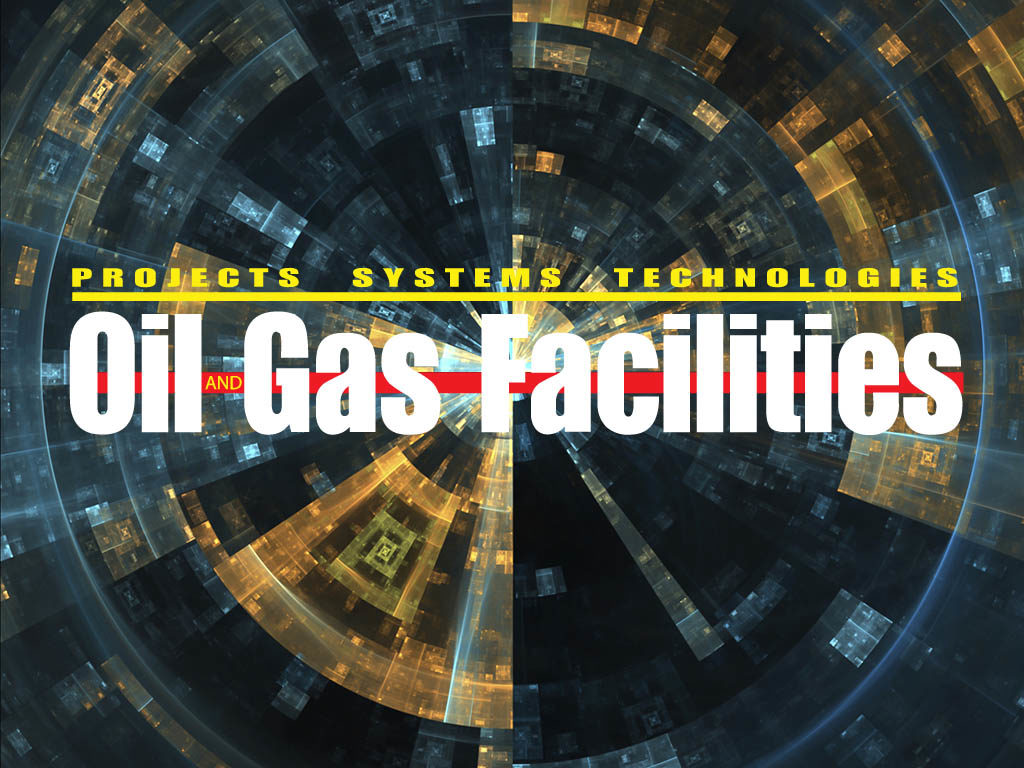 A wide variety of factors have drawn foreign engineering and construction (E&C) firms to North America, and their presence has changed the dynamics of bidding on projects over the past few years, a panel of experts said recently.

Richard Westney, founder and director of Westney Consulting Group, moderated a panel at Rice University’s XVI Annual Global E&C Forum in Houston, which explored the reasons that drew the new players in the US and the changes they have brought.

Westney referenced headlines that showed foreign contractors were building megaprojects in the US: Sasol is building a gas-to-liquids plant in Louisiana. Technip, Samsung, and Huanqiu are building a liquefied natural gas (LNG) project in Canada. M&G signs a contract with Sinopec to build plants in Corpus Christi. Korea Gas forms a partnership to develop US shale plays.

The panel discussed the factors that bring foreign capital to the US market. Most of the audience and the panel members agreed that the low cost of feedstock and energy prices are the main driver that draws foreign investors to projects in the US.

Mike McAtee, senior vice president of engineering and maintenance at BASF, said that new entry contractors are shaking up the industry by bringing in new talents, abilities, and perspectives.

“It’s an interesting time in terms of how we look at the footprint of the industry. I don’t think it’s a good old boys’ club anymore. It’s about how do we get the best opportunities in the right place at the right time,” McAtee said.

Keith Manning, executive vice president of Zachry Holdings, agreed. He said that many of the new entrants  believe the development of unconventional resources has given the US a 10-year technological and regulatory advantage over the rest of the world.

The development of unconventional resources has meant a surge in business for the company, which intends to stay focused on the domestic market. “The US is our backyard,” Manning said.

The audience generally believed that a high level of project activity is the primary driver behind new entry E&C firms seeking to build their business in the US. But Keith Clauss, president and chief executive officer of SK E&C, said additional factors are at play in his company’s case.  SK is one of 70 sister companies from South Korea.  The company came to the US in part because it needed more trained engineers to do front-end engineering and design in a variety of industries.

SK saw an opportunity to use its competitive advantage in the US, he said. “Korea has no natural resources, so anytime it can find those resources at a competitive price, that’s where they’ll be,” Clauss said. The company currently imports about 90% of its oil from the Middle East, but it is very interested in getting that resource from other parts of the world, particularly the US.

“The Koreans really like the United States. They like the business climate. They think they have a competitive advantage when it comes to doing lump sum EPC [engineering, procurement, and construction] projects, because it’s what they do,” he said.

An audience poll found that many believed new entry E&C firms have a variety of competitive advantages in the US: the deep pockets of a parent company, knowledge of global procurement, high-value engineering centers, and a willingness to take loss to gain market share.

With great opportunities, come new challenges. One of the biggest challenges that new owners face in building facilities in the US is “bench strength,’’ or the ability to find the talent needed to build a large-scale liquefaction plant, said Mark Mallet, vice president of operations and engineering at Freeport LNG. The company has about 100 employees working to turn an LNG import terminal into an export terminal.

Most of the workers who have the skill to build a liquefaction plant do not necessarily live in the country, and Freeport LNG is looking to draw talent into the US to build its plant, Mallet said.

Freeport LNG also operates with a clear, singular purpose. “We have one reason to live. We have one terminal. We do not have a portfolio of projects and we do not have to decide where we are going to put our money. We have one business opportunity,” he said.