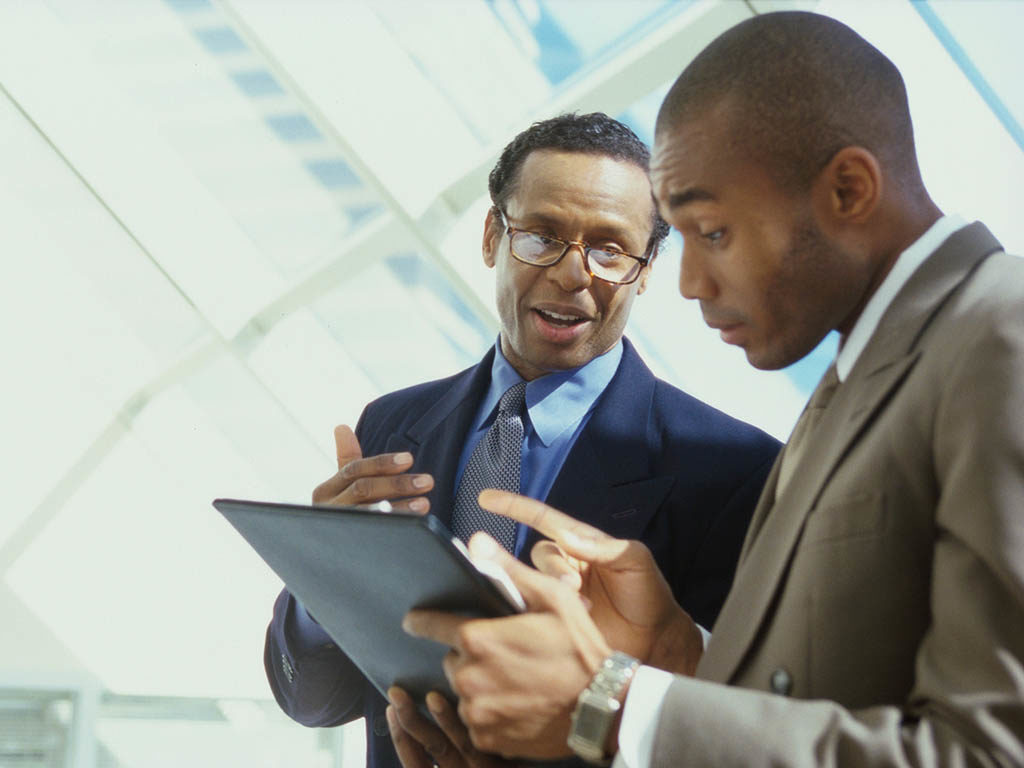 Change has remained a constant in the E&C industry for decades, but the firms that have thrived are those that remain true to a core set of basic principles.

Bob Deason, chairman of the board at UniversalPegasus International, said a handful of firms have survived and are growing into international powerhouses, because they have the discipline to remain focused on their company’s goals. Other principles of thriving firms include discipline of execution and finances, diversity of markets and services, personnel development, client relations, and a strategic view of the markets.

Speaking at Rice University’s XVI Annual Global E&C Forum, Deason said successful managers must stay focused on a disciplined business model. “Decide what you want to be best at and then do that,” he said. “No one in our industry can be everything to everyone.” Clients know how to select contractors based on their specific needs, he said.

Successful execution requires a structured process for bidding and executing on projects.  “Project teams at all levels of disciplines must understand the process and their roles and responsibilities within that process,” he said.

Although the sources of change are not unique to the E&C industry, some of them have hit particularly hard, such as the retirement of experienced personnel, changes in environmental and regulatory regimes, advances in process technology, employment policies, and the ups and downs of business cycles, Deason said.

Most of the changes were unforeseen. In addition, the pace of change has been accelerating.

Collectively, the changes have put ongoing stress on the profit margins of E&C firms. The global recession of the early 1980s was dramatic and had a permanent effect on the E&C industry (Fig. 1). Some major E&C firms from that era no longer exist while others have grown into major international players. Many firms perished. Some merged and others declined and rose again. “We saw a wave of nationalizations. We saw a rise of national oil companies. We often saw our clients as joint ventures,” he said. New clients became much more cost-focused after the recession of the early 1980s.

The evolution of communications and computer technology is another source of ongoing change. “Technology changes have been constant in the industry since the late 1970s. … Many of us are on call 7 days a week as a result of these advances,” he said.

The changes in new technology generally come with promises of lower costs. However, Deason said that frequently, those promised cost savings fail to materialize. “I’m still waiting for those cost reductions promised by CAD [computer-aided design] and for frankly much of the automation that we have seen over the last 40 years,” he said. “Our clients demand more than ever before and the penalties for not meeting their expectations can be severe,” Deason said.

The workforce is now truly multinational and competition from international firms is a constant source of concern to managers. “International competition used to be cheap and now they’re good,” he said.

Although the industry has always required vision, Deason said not all forecasts have proven true. Individuals have predicted peak oil at different points over the past few decades, only to be proven wrong when a new technology causes a breakthrough in supply. “Conventional wisdom has had the US running out of gas since the 1970s,” he said.

And many companies planned to start importing natural gas from as early as the 1970s. Texas Eastern, for  example, built a receiving terminal  or LNG in Staten Island, New York, in the early 1970s. “The storage tank was innovative, the first of the kind,” he said. The venture fell apart after workers were killed in an accident, which doomed the project.

While technology has introduced a wide variety of changes to the industry and enabled many breakthroughs, Deason said it is neither a panacea nor a substitute for the instincts that come from industry experience. He said he was sent by an international E&C firm to look into a multinational project that it suspected was in trouble. After visiting multiple sites, Deason said he met with the project manager, who produced multiple spreadsheets and computer models that showed the project was on time and on budget. In fact, the project was more than a year late, a reality that did not appear in the computer models.

Too often, project teams become “computer jockeys,” dependent upon computer models rather than experience, time in the field, and time with engineers. “We should never let a project manager get by with blaming cost or schedule problems on a computer,” Deason said.