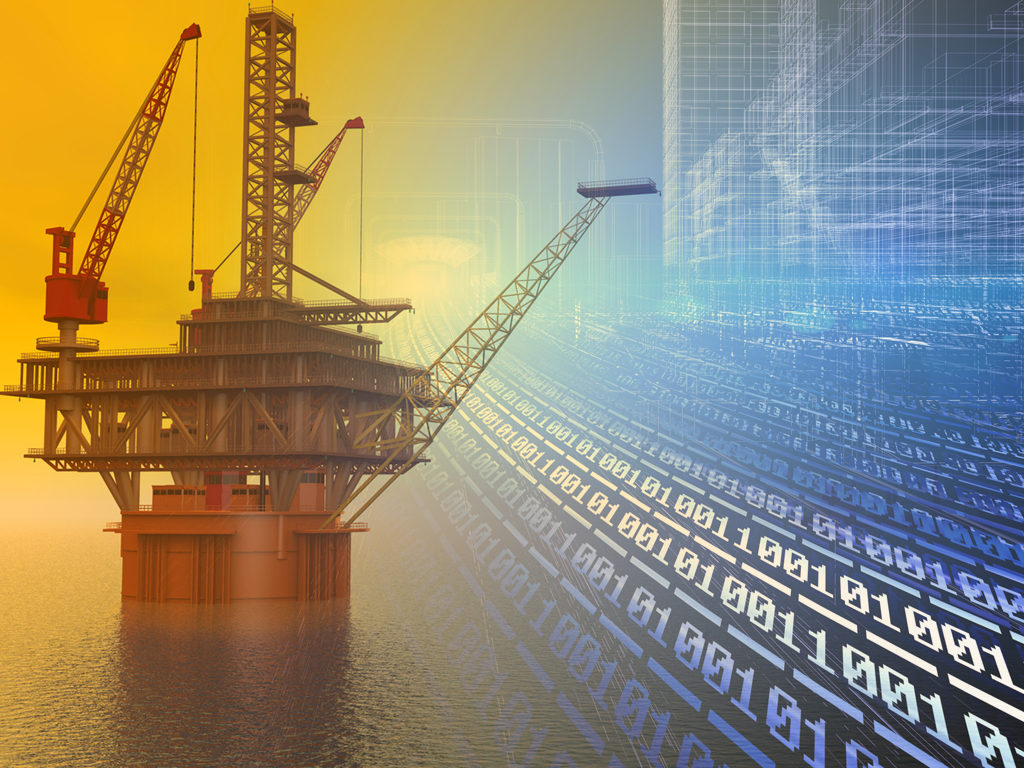 The oil and gas industry faces uncertainty in the midst of the oil price downturn, but that uncertainty has opened the door for operators and service companies to rethink their business strategies and the nature of their partnerships. Further investment in digital technologies may increase project efficiency and reduce costs. However, Technip’s chief executive officer (CEO) said it is equally important to strengthen relationships with companies along the supply chain.

At a presentation held at the GE Minds + Machines conference, Technip CEO Thierry Pilenko talked about how the industry downturn has forced service companies and operators to change the ways in which they do business

Pilenko said that while many companies have not fared well in the downturn, the current economic market has provided several opportunities for companies to thrive. He highlighted two such opportunities that have already manifested in the industry, starting with what he termed the “power of integration.” He said recent mergers and acquisitions, such as GE’s USD 32 billion merger with Baker Hughes and Technip’s USD 13 billion merger with FMC Technologies, are examples of companies with complementary skill sets trying to create new businesses that may be better suited to compete in the current market.

Unlike in previous downturns, it will be vital for companies to avoid preserving the status quo in their operational practices, he said.

“This crisis is a moment where we actually have to redefine how we work,” he said. “Like any crisis, it creates a lot of pain—tens of thousands of people are losing their jobs—but it also creates opportunities, and those opportunities have a tendency to materialize in several aspects.”

The other opportunity Pilenko discussed was the changing relationships between service companies like Technip and their clients, the operators. He said that service companies must foster greater collaboration between different elements of the supply chain if they want to remain profitable in the low-price economy.

Pilenko said the opportunity to explore relationships within the supply chain was a significant reason Technip agreed to sign a memorandum of understanding (MOU) with GE to explore digital solutions for liquefied natural gas (LNG) projects in June. Under that MOU, the two companies agreed to explore areas to develop digital technologies designed for the engineering, construction, commissioning, and operation of LNG facilities. They also agreed to look into digital solutions for the design of new LNG projects.

In the 6 months following the signing of the MOU, Pilenko said Technip has seen more progress in their work with GE than expected, particularly in the adoption of GE’s Asset Performance Management (APM) system. APM is a suite of cloud-based software programs and services designed to help companies analyze the performance of their equipment and increase operational efficiency.

“We are very focused on improving the LNG process, but at the same time, what we discovered over the past 6 months is that, when it comes to APM, we have moved beyond just the critical equipment,” Pilenko said. “The critical equipment is, in general, pretty well managed, but there is a lot of other secondary equipment that becomes critical when you want to have more than 95% availability of your system. I think we’ve learned a lot here about looking at the broader picture.”

Beyond asset performance, Pilenko said APM has helped Technip identify other areas for future development in its projects, particularly with regards to capturing data from projects in remote locations with higher operational costs. He cited the Prelude floating LNG facility in the Browse Basin, 100 miles offshore northwestern Australia, as a project that could see immediate benefit from APM. The facility is a joint venture between Shell, KOGAS, and Inpex, and it is being built by the Technip/Samsung Consortium.

“As part of the things that we have identified beyond APM, we’re talking about simulation, we’re talking about making sure that we go seamlessly from the project phase to the operation phase. Today, you design something, you build it, and most of the things that are fully digital are actually thrown away and rebuilt for the operational phase, so that people can operate the plant. This is a massive waste here. I think there is a real opportunity,” he said.