Poetry at Work: The Poetry of Engineering 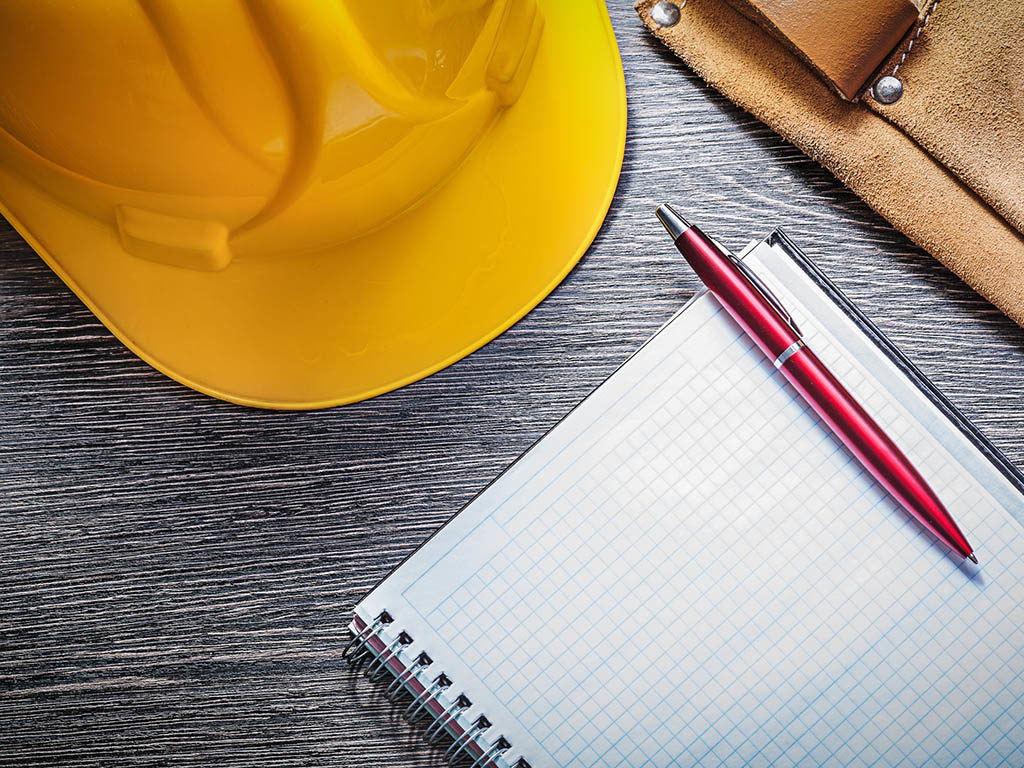 You may not think that poetry and engineering have anything in common, but there is something poetic about the right design that elegantly solves a problem. And, there is undeniably something poetic in making the same mistake again.

After reading Glynn Young’s Poetry at Work, I invited him to write this article. Enjoy.

In four years as a college undergraduate, I roomed with a variety of people. Their eventual careers included law, sales, veterinary science, geology, and petroleum engineering. The engineer’s career started at the highest salary, and the first car that he bought right out of college was a Datsun 240Z. I could barely afford a Chevrolet Chevelle Laguna.

For part of my career, I worked for an oil company and a chemical company. Although I worked in corporate communications, I often interacted with electrical, civil, mechanical, petroleum, mud, and chemical, computer, and software engineers on projects and issues.

The engineers were a diverse lot, coming in all sizes, shapes, genders, races, and personalities. Not all of them wore pocket protectors. In fact, other than a degree (or two or three) in engineering, they really had only one thing in common: They were all poets.

Now, I admit that these engineers would have been the last people to claim they were poets. And if I had mentioned it to them, they would have thought that (1) I was that crazy public relations (PR) guy, and they knew what PR people were like, or (2) it was a joke, or (3) all of the above.

I say they were all poets because I have come to believe that we all inherently contain poetry within us. Why do children like rhymes? Why do we respond to stories? Why do so many people prefer order over chaos? Why do we like puzzles and riddles? We share something within us that answers these questions. The “something” does more, however, than answer these questions; it also informs and help shape the work we do.

Poetry has never been a path to wealth. I joke with friends that there are five people in the United States who make a living full time as poets, and three of them are Billy Collins, dubbed the most popular poet in America by The New York Times. It is not a lucrative line of work. A book of poetry selling more than 800 copies is a big deal.

This is perhaps why poets have to find ways to support themselves and their families financially. Wallace Stevens (1879–1955) was a senior executive with Hartford Insurance, and even turned down the offer of academic friends, who were embarrassed that he worked in business, of a poetry chair at Yale University. Dana Gioia (1950–) graduated from the Stanford Graduate School of Business and became a vice president of marketing at General Foods. William Carlos Williams (1883–1963) was a pediatrician and general practitioner of medicine, and T.S. Eliot (1888–1965) worked in a bank.

A fresh start with new pieces

that plug into the old

Rehearse the delicate dance of

A vision of the Finished Thing

The poem is from a collection, Poetry for Engineers, or Engineering for Poets, by Clayton Grow. The poems address mathematics, engineering principles, construction, structural engineering, civil and environmental, electrical, and technology topics. Grow plays with art and science and art and engineering to the point of using typeset as the font (giving the poems the appearance of having been typed on an old manual typewriter).

However, even a book of poetry about engineering (or vice versa) does not mean the connection is obvious. Domenico Grasso, dean of the College of Engineering at the University of Vermont, has described his difficulties in having the arts relate to science in the IEEE Technology and Society Magazine (2008). He saw changes under way, albeit slowly.

Grasso indirectly identified part of the reason why the poetry of work, including the work of engineering, is not always obvious. We collectively do our work in organizations, operating within the confines of organizational and professional silos. We develop distinct cultures, sometimes having more in common with similar professionals in other organizations than we do with our own colleagues.

Poetry cuts across silos, because it speaks to human hearts and minds.

I was sitting in my company’s cafeteria, listening to a visiting speaker (a microbiologist and biochemist by training and career) make a presentation. The information was technical, as were the technology division people in the audience, many of them microbiologists and biochemists. The presentation was given in English, but that is close to the sum total of what I understood. The speaker’s PowerPoint presentation did not help in adding clarity. He was one of those people who believe that white space is a crime against humanity and every square centimeter of a slide must be filled, preferably with words.

As I listened, my attention wandering to the woodsy scene outside the windows, I heard something in the speaker’s voice. It was rhythm and cadence. I paid closer attention. Something in the way he spoke reminded me of poetry.

A few days later, I was in a weekly meeting, one of those required ones that generally address the same things week in and week out. I brought a cup of coffee to the meeting, because sipping coffee and occasionally nodding implies engagement.

And then I heard it again. In the repetition of the agenda, in the same discussion going on just as it had the week before, I heard what sounded remarkably like poetry. I believe it was the repetition that caught my attention and made the connection, because poetry often uses repetition of words, sounds, and phrases.

My interest was captured. I had never thought of a weekly meeting as being suggestive of poetry.

I turned to three favorite books. The first was The Heart Aroused: Poetry and the Preservation of the Soul in Corporate America by David Whyte; I read it 20 years ago. Whyte, a poet from Wales, United Kingdom, became a corporate consultant in the 1990s, suggesting that poetry could be a means of understanding knotty business and technical problems and create a more expansive and innovative corporate culture. A second book by Whyte, Crossing the Unknown Sea: Work as a Pilgrimage of Identity, continued to develop these themes. The third book was What Poetry Brings to Business by Clare Morgan, a University of Oxford professor who further expanded upon Whyte’s thesis.

As much as I love these books, I realized that they did not answer my question: Why had I heard something that sounded like poetry in a presentation by a microbiologist and at a routine meeting?

The answer was obvious, which is probably why I had missed it. I heard poetry in both situations because it was there in the beginning, inherent in the language and, ultimately, the work that was being discussed.

Whyte and Morgan (and others who have written on related topics) saw poetry as something external to business, technology, and what most of us would call work. They viewed it as something that could be brought in and applied.

My understanding built upon that premise, but was different: Poetry was there in the first place. Poetry is part of who we are. It is also inherent in our work. It is almost as if it is encoded in our DNA.

And it is not only in the results of our work. Poetry is also inherent in how we do our work.

Our work has form and flow. Work has a narrative or story. When we focus on the work at hand, solving a previously unsolvable problem, or pushing at the boundaries of professional experience and understanding, we are, indeed, writing a poem. The poem may ultimately be a bridge or highway, a new manufacturing process or plant, or a satellite communications system, but it is every bit as much a poem as something written by Walt Whitman, T.S. Eliot, Dylan Thomas, or Emily Dickinson.

Glynn Young leads the social media team at a Fortune 500 company based in the Midwest. He is the author of two novels and Poetry at Work, published in 2013 by T.S. Poetry Press. He can be reached at email@glynnyoung.com.