Simple Rules in a Complex World 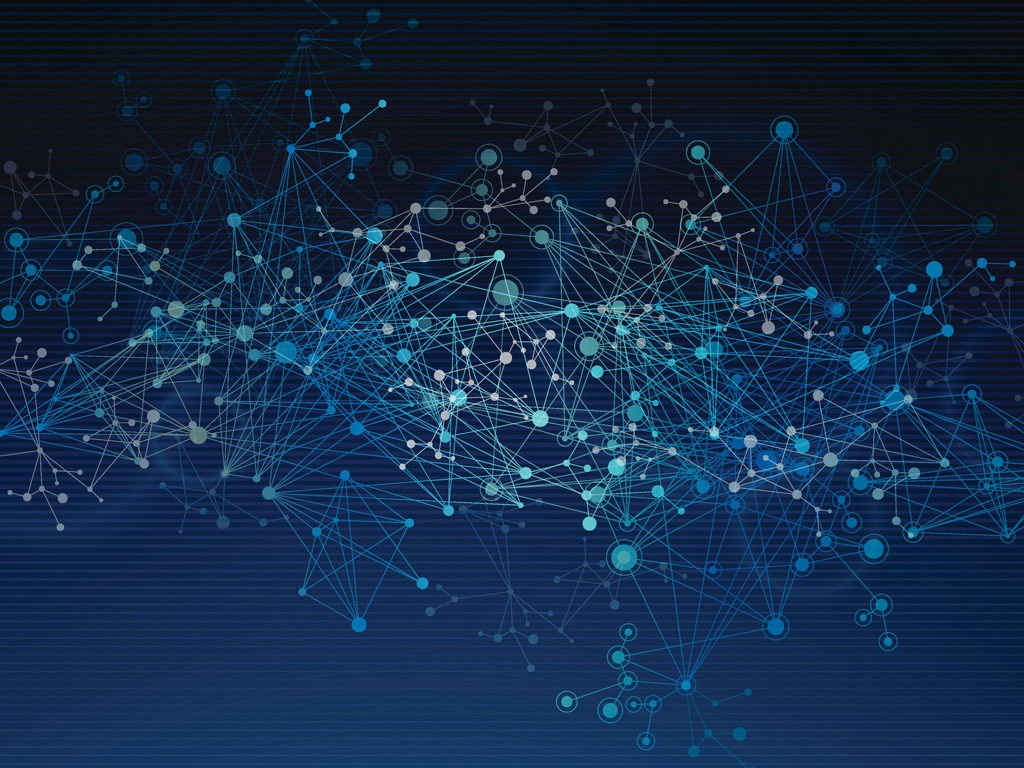 H.L. Mencken famously noted “for every difficult problem there is a simple solution that is wrong.”  Logically speaking, that is undoubtedly true.  But what that saying has always meant to me is that there are no simple solutions to hard problems, and that is incorrect.  Indeed, it is possible to argue the opposite: that the most complex problems effectively have only simple solutions.

Our most meaningful problems are complex.  Nonlinear interactions between components/actors in complex systems make the system behavior unpredictable.  For dynamic, unpredictable systems, Mencken’s view is incorrect.  Only simple solutions or simple rules have a chance in that environment.  Gerd Gigerenzer demonstrates the power of simple rules in Simple Heuristics That Make Us Smart.  And Donald Sull and Kathleen Eisenhardt explore the idea in depth in Simple Rules: How to Thrive in a Complex World.

Which city do you think is larger? Houston or Calgary? Koforidua or Obuasi? Houston or Etayera?

You may know for certain that Houston is larger than Calgary.  That was an easy one.

You probably know little or nothing about Koforidua or Obuasi and so have no idea which is larger.

Gigerenzer refers to this as the recognition heuristic.  We can quickly judge which city is larger if we have heard of only one of them.  Similarly, we may also assume that a particular water treating process is better than an alternative if we have heard of the one, but not the other.

My favorite simple heuristic from Gigerenzer’s book is “Take the Best”.  According to this heuristic, you can often make good choices by simply choosing the option that most effectively satisfies our no. 1 objective (ignoring all other objectives).  This heuristic works frequently because the no. 1 objective is frequently much more important than every other objective. [Cautionary note: This is obviously not an appropriate strategy for many engineering problems where multiple important objectives exist along with multiple stakeholders with different priorities.]

Sull and Eisenhardt’s book is aimed at developing effective business strategies in a complex economy.  What’s most interesting to me about their book is their characterization of decision rules.  They identified six types of rules, three in the decision category and three in the process category:

Boundary rules. When time is short, it will not be possible to evaluate many alternatives.  Boundary rules narrow down the alternatives.  Battlefield triage rules are an example.  Until WWII, injured soldiers were treated on a first-come, first-served basis regardless of the extent of their injuries.  Current practice is to apply very simple rules to make quick diagnoses to sort the injured into:

The San Diego Medical Center collects and tracks 19 parameters on heart attack patients.  They have developed regression models that include all 19 parameters to determine which patients are at high risk and which are at low risk of another attack.  But they don’t use these complex models.  They use a very simple model consisting of three yes or no questions.  This simple model works better than the complex regressions.

This is a good example of use of Gigerenzer’s “Take the Best” heuristic; in this case the three best.  Three simple parameters are overwhelmingly more important than the other 16.

After trading in that car I pondered what I might do in the future to prevent recurrence.  Several possibilities came to mind including:

These and similar rules would be stopping rules (rules for when to stop owning the car).

How-to rules. In the early days of radio announcing, Seymour Joly de Lotbiniere wrote some simple rules for providing commentary during a sporting event including:

Sportscasters still use these rules.  How-to rules are simplified procedures.

Coordination rules. Coordination rules guide the interactions between people who work in complex organizations. A great example of an effective coordination rule was Walmart’s instruction to its store managers in New Orleans after Hurricane Katrina in 2005: “Make the best decisions you can with the information available, and above all, do the right thing.” Armed with this simple rule, Walmart provided support rapidly while government agencies were stymied by red tape.

Timing rules. These include:

Timing rules are particularly valuable when used to force an action from a team that might otherwise continue overly optimizing a good-enough solution.

Simple rules won’t always work obviously.  In trying to solve complex problems with simple solutions, we are choosing efficiency over accuracy and completeness.  In a fast-paced business environment that may be our only choice.  We may not have time for exhaustive analysis.  Simple rules are necessary for fast and efficient reaction to market changes.  Your fast reaction may not be “optimal,” but a slow reaction certainly won’t be optimal either.  Simple rules give you a chance.

But it’s not like any simple rule will work or be effective.  The rules must be:

In a dynamic, competitive, highly interconnected (complex) world only simple rules have a chance of working.He/she who has the best simple rules will win.