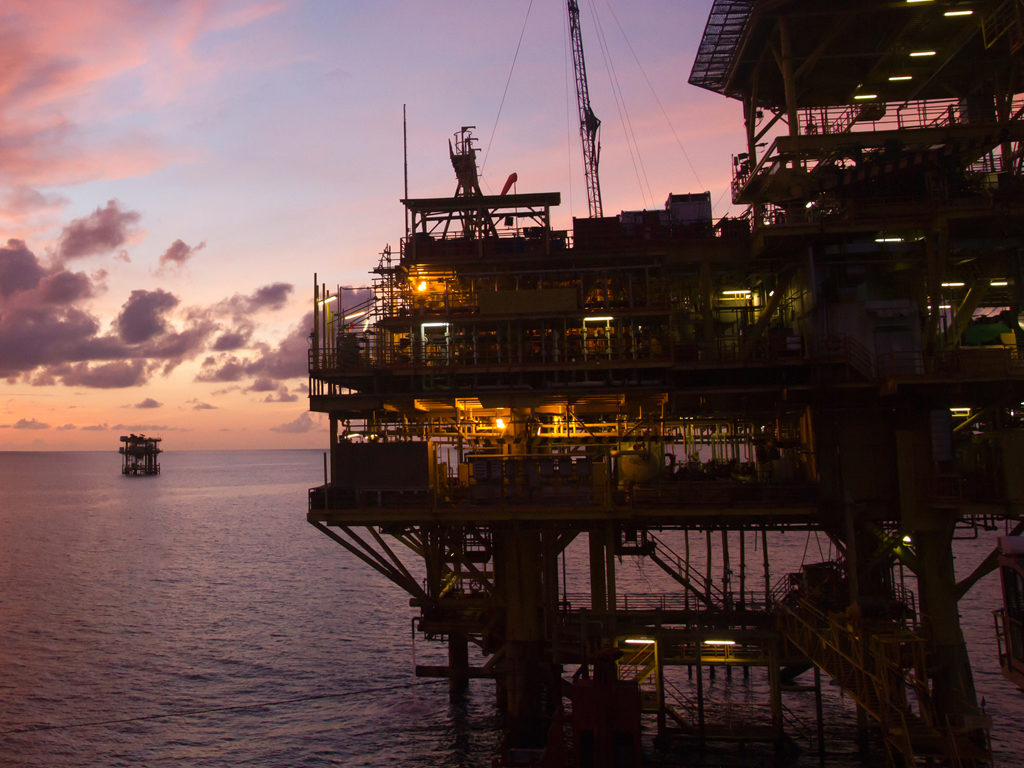 For the past 3 years, SPE and the US Department of the Interior’s Bureau of Safety and Environmental Enforcement (BSEE), along with other industry groups and US federal government agencies, have been working on the development of a voluntary industrywide safety data-sharing framework that could help companies better identify and mitigate potential high-consequence risks in their operations.

At a panel discussion hosted by the SPE Gulf Coast Section, representatives from SPE, BSEE, the Center for Offshore Safety (COS), and the US Bureau of Transportation Statistics (BTS) discussed the progress being made in the framework’s development.

In 2014, BSEE approached SPE with the idea of creating the framework. The following year, SPE and BSEE co-chaired a summit that included representatives from service companies, operators, the US Bureau of Transportation Statistics (BTS), the COS, the American Bureau of Shipping (ABS), and the International Association of Oil and Gas Producers (IOGP). At that summit, the participants decided to limit the scope of the data collection and reporting framework to the US Outer Continental Shelf.

In April 2016, SPE held another summit to discuss the development and implementation of an industrywide safety data-sharing framework. Among the goals of this summit were the establishment of a pathway to address the challenges involved with data management and the leveraging of these strategic processes to address potential opportunities.

Doug Morris, chief of the Office of Offshore Regulatory Programs at BSEE, said the bureau’s primary goal with this initiative is the creation of a singular database available to everyone in the industry, rather than several proprietary databases that may have incomplete safety data. He said a critical component of the social license to operate is a system that helps the industry progress with safety issues in a transparent and proactive manner.

“We are all reactive,” Morris said. “When a major event occurs, we issue new regulations, we put out new standards, and then we wait for the next major problem. We want to break that cycle. We want to be proactive, identify issues, and prevent accidents from occurring.”

John Karish, a health, safety, and environment (HSE) consultant and former director-level HSE professional at Ensco, said another goal for the framework is for data to be submitted utilizing a standardized electronic format to enable user-friendliness, accessibility, and efficient data collection, loading, and storage.

The 2016 summit participants agreed to make the BTS the data collector for the project. The reporting format will be scalable for future expansion, and COS will participate on a team to roll out Phase 1 of the project to the industry. COS will also be part of a team that vets and recommends candidates to sit on subject matter expert groups to review data submitted to BTS.

Demetra Collia, program director for the Close Call Data Program at BTS, said the bureau’s position within the US federal government could help encourage further cooperation from companies that may have concerns about the confidentiality of their data. The Trade Secrets Act gives BTS authority to protect business-sensitive information. The Privacy Act helps protect personally identifiable information. BTS’ authority to collect information guarantees that only a small number of people can access that information, as directed by the bureau’s director.

Because federal statistical agencies cannot be under the influence of political appointees, only the BTS director has the authority to allow access to submitted data. Collia said this is critical for ensuring the data confidentiality regardless of the political climate.

In addition, the Confidential Information Protection and Statistical Efficiency Act of 2002 (CIPSEA) establishes uniform confidentiality protections across all agencies in the executive branch from information collected under a pledge of confidentiality and strictly for statistical purposes. This US federal law accounts for some of the punitive gaps in the Trade Secrets Act and the Privacy Act: Violators face up to USD 250,000 in fines and 5 years in prison. Data collected under CIPSEA are protected from subpoenas or any other legal discovery, as well as Freedom of Information requests.

“If you’re collecting information under CIPSEA, you can only use it to say something about trends, about new patterns, or about things that are emerging in the environment, whether it’s the economic environment or the safety environment. It’s to inform the government, the research world, and the public about emerging trends and not to harm the individual person or entity that is sharing the information,” Collia said.

One of the concerns expressed during the presentation was the time needed to process submitted data and disseminate it to the industry. Roland Moreau, vice president of finance for the SPE International Board of Directors, said it is important that any information gleaned from the data should be available to operators in a quick time frame. However, COS executive director Charlie Williams warned against placing too much emphasis on speedy data delivery, saying that data from major failures require some time to process.

“When subject matter experts start looking at [data] and even the people sending it in start coding, that part takes some time,” Williams said. “But, to me, it’s worth the time because the goal is to fix the process. I think we wouldn’t be doing ourselves a good service if we collect a whole bunch of equipment failures. We’re really trying to look at important barriers, and what are the process safety aspects of those failures?”

More information on the specifics of the framework can be found in a technical report released after the 2016 summit.