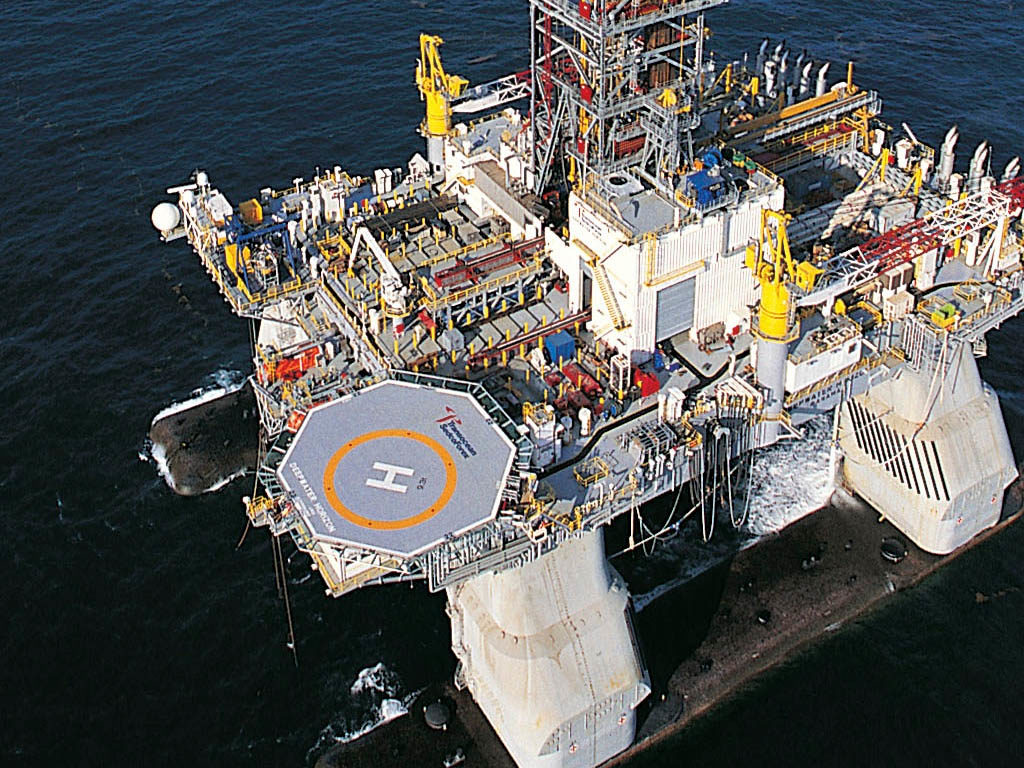 The investigations on the 2010 Deepwater Horizon incident in the US Gulf of Mexico (GOM) have produced a wealth of lessons learned for the industry years after the fact. In discussing the findings from the US Chemical Safety Board’s (CSB) 2016 investigation report on the incident an agency investigator said that, much like past incidents such as Piper Alpha, the learning process will likely continue into the foreseeable future and that it will be vital for the industry to carefully examine new information as it becomes available.

At a presentation hosted by the SPE Gulf Coast Section’s Health, Safety, Security, Environment, and Social Responsibility (HSSE-SR) Study Group, Mary Beth Mulcahy, a chemical incident investigator with the CSB, examined the communication and management gaps that took place at Macondo and discussed how those gaps could potentially affect the relationship between operators and drilling contractors.

On 20 April 2010, a blowout took place at the Macondo oil well in the GOM. The resulting explosion and fire on the Deepwater Horizon floating semisubmersible drilling unit led to, among other things, 11 fatalities and the largest oil spill in US history, with 4 million bbl of released hydrocarbons causing massive marine and coastal damage.

Mulcahy said various incidents that took place between Transocean, the owner of Deepwater Horizon, and BP, the company that leased the rig for use at Macondo, illustrate the gap between work-as-imagined in the drilling program and work-as-done by the well operations crew. Work-as-imagined involves the policies, procedures, and standards that describe what designers, managers, or regulatory authorities expect will or should happen on a project. The work-as-done is how workers accommodate current work conditions in order to achieve the desired work goals.

The two work types may not necessarily overlap: A policy for a particular piece of equipment may not encompass every possible scenario involving that piece of equipment, or it may be an inefficient policy given certain circumstances. The CSB report stated that it is “not possible” to create a drilling program that foresees all circumstances and covers every detail, or that rig personnel can follow exactly as written regardless of the situation on-site.

Mulcahy said there are two types of risk in offshore projects—design risk and operational risk—that create a natural gap between work-as-imagined and work-as-done. Further compounding this gap is that offshore projects typically have different companies designing and operating the platform and the rig, and those companies likely have different standards. Because of this, she said the people managing a project from onshore must have an excellent relationship with the rig personnel.

“It’s different from onshore because usually, if you picture a refinery, for the owner it’s their refinery. They’re supplying the equipment and maybe even the people, so they’re both assuming the design and the operational risk. This isn’t the case in offshore drilling. In offshore drilling you have your operator, and then you have your drilling contractor who owns the equipment, has direct control over the day-to-day operations, and is the employer of the majority of the workforce,” Mulcahy said.

BP and Transocean had differing policies regarding the negative pressure test on the Macondo well. BP described the test procedure as a broad operational guideline, and that the crew would use methods consistent with their regular practice on prior wells. Transocean stated that BP was responsible for developing detailed plans and obtaining approval of those plans from the US Department of the Interior’s Mineral Management Service.

One gap in risk management stemmed from a forward plan BP sent for critical operations on 16 April 2010 that did not indicate any instructions for a negative pressure test. Transocean had a policy to codevelop Standing Instructions to the Driller (SID) with its customer (BP); this was a key communication tool for drillers at the beginning of a shift. A Transocean advisory issued weeks before the Deepwater Horizon incident noted that an SID should raise awareness and highlight underbalanced conditions in a well when a single barrier is present. However, there was no evidence that SIDs were used on Deepwater Horizon, as BP did not send a corrected forward plan.

Another work gap came from an operation that did not result in an incident, the manual initiation of the emergency disconnect system on the blowout preventer (BOP) to close the blind shear ram and the casing shear ram. For the blind shear ram, Mulcahy said Transocean and BP had slightly different perspectives of the work-as-imagined. Transocean’s well control manual stated that the blind shear ram must be capable of shearing the highest grade and heaviest drillpipe in one operation, while BP’s engineering technical practice is that the limitations of the blind shear ram should be known and understood, and a documented risk assessment should be available to address those limitations.

The rig personnel created a successful two-step workaround which accommodated BP’s drilling plan. However, an unintended consequence of the workaround was the that the two other BOP emergency systems—the AMF/deadman and Autoshear systems—were not capable of handling this process, and the blind shear ram did not seal the well.

Mulcahy said these unintended consequences were not entirely the fault of the rig crew.

“When we talk about work-as-imagined and work-as-done, we are not just talking about the rig workers,” she said. “We’re talking about the engineers back in Houston. The type of drillpipe that was in that well and who is hired for the rig is done by people onshore, and the offshore people are being asked to get the job done.”