How Do Process and Occupational Safety Differ? 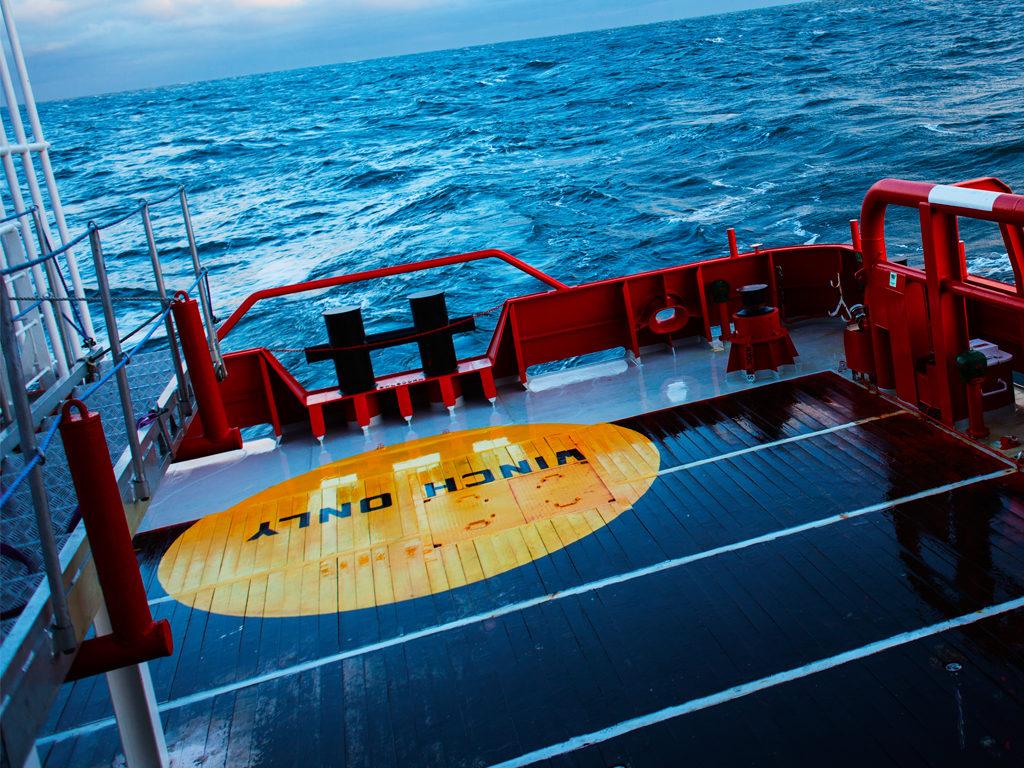 As recent highly publicized incidents in the oil industry exacerbate concerns about its public image, the importance of process safety in operations remains as important as ever, said the SPE technical director of Production and Facilities.

At a presentation hosted by the SPE Gulf Coast Section’s Health, Safety, Security, Environment, and Social Responsibility Study Group, Hisham Saadawi discussed the performance indicators for process safety, as well as the similarities and differences between process and occupational safety. Saadawi is a consultant at Ringstone Petroleum.

Saadawi described process safety as a series of barriers aimed at preventing the hazards that can destroy facilities. It emerged as an industrywide discipline following a number of major industrial incidents in the 1970s and 1980s, including a gas leak at the Union Carbide India Limited pesticide plant in Bhopal in 1984 and the explosion of the Piper Alpha platform in 1988.

Today, the term is almost interchangeable with “asset integrity.” Adequate process safety requires that facilities are built in accordance with their intended designs, and that they are operated and maintained in a way that meets all safety requirements. Process safety failures typically involve a loss of containment where hydrocarbons are released into the atmosphere, increasing the probability of fire, an explosion, and major asset damage.

These failures are different from what Saadawi termed occupational safety failures, which typically involve smaller hazards like slips and falling objects. These failures occur at a higher frequency on-site than process safety failures, but the consequences (personal injury, minor equipment damage) are less severe. Saadawi said that successful management of occupational safety does not ensure effective management of process safety.

Process safety barriers in a facility can either prevent the release of hydrocarbons or, if the release happens, mitigate the effects of the release. Saadawi said the management of critical safety elements, such as blowout preventers, surface safety valves, and pressure safety valves, are essential to maintaining the integrity of the facility.

Process and occupational safety present different issues in the facility design process. Occupational safety considerations in a facility are typically made to protect the individual: Saadawi listed elevated platform access, fixed-access ladder cages, and guards for rotating equipment as examples. He said that process safety considerations require a macro-level examination of the facility.

“With process safety during design you look at different things,” Saadawi said. “You look at the site layout to start with. Is this a safe place to build these facilities? You look at the separation distance between barriers. You look at area classification. When you have hydrocarbon release by itself with no ignition and no explosion, the consequences will be far less.”

Saadawi said most process safety incidents are influenced in some way by human factors, and that processes and systems are only as good as the people who run them. He said the industry is starting to accept that the human factors concept encompasses a wider scope than operator error, referencing a 2012 SPE summit, The Human Factor: Process Safety in Culture. The report released in the wake of the SPE summit outlined 10 human factor risks in the exploration and production industry:

Human factors also play a significant role in many occupational safety issues—for example, an engineer suffering an injury on-site after failing to wear a safety helmet. Responding to an audience question on the topic, however, Saadawi stopped short of calling human factors a separate, but equal, entity operating in parallel with process and occupational safety.

“Obviously human factors will be a common thread in all of these things. It will be common in occupational safety because that is the individual. With process safety, these systems are designed by people and operated by people, so the human factor is there. In the oil industry, the emphasis is on preventing the release of hydrocarbons, but there are cases where the critical systems are not hydrocarbon,” Saadawi said.