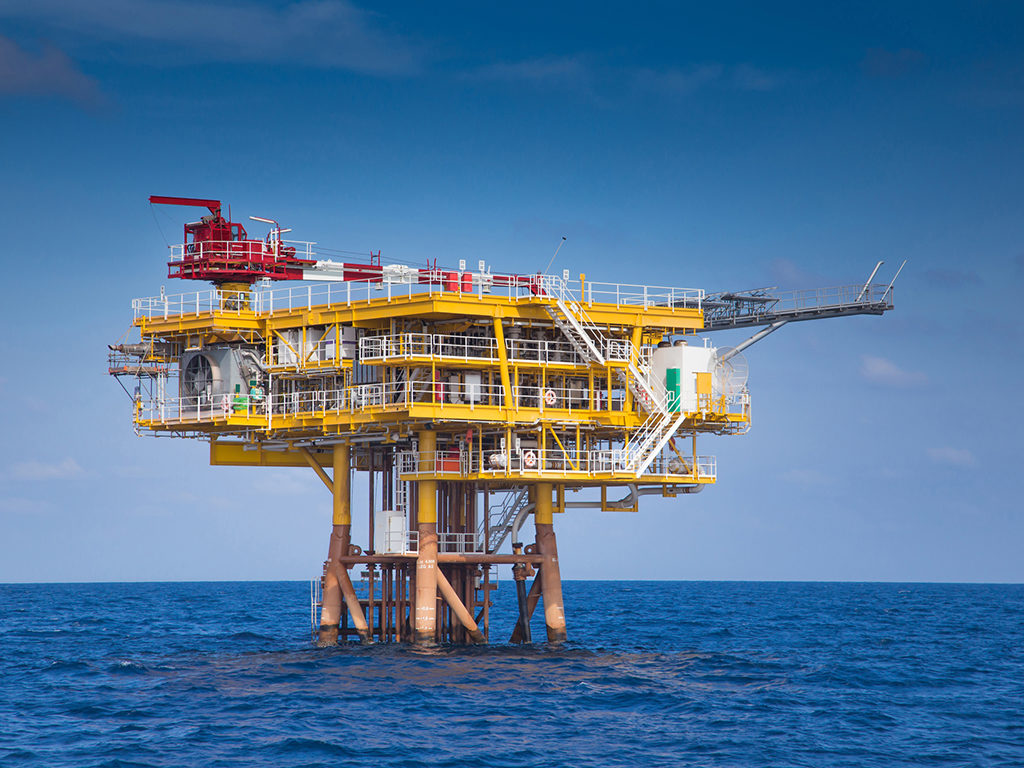 The growth in deepwater production is driving an increase in subsea activity. As the early shallow-water fields are depleting, operating companies are moving to deeper water (>500 m), where large discoveries can still be made. Current deepwater production is concentrated off west Africa, Latin America, and the US Gulf of Mexico (GOM), and new discoveries are being made off east Africa, the eastern Mediterranean, and southeast Asia.

Deepwater production is forecast to rise from 10% of global oil production in 2013 to 18% by 2025, a substantial increase considering the effect of unconventional production in North America and continued production in shallow water, particularly off the Middle East and southeast Asia. Deepwater expenditure is predicted to grow 130% over the preceding 5-year period, totaling USD 260 billion, of which Africa and the Americas account for 82% of the capital expenditure (Capex).

Recent large natural gas discoveries off Tanzania and Mozambique include the Mamba and Prosperidade developments, while discoveries in more mature markets, such as Buckskin and Coronado in the GOM, continue to be made.

As production from mature basins onshore and in shallow water declines, the development of deepwater reserves has become vital. The sustained increase in oil prices that has occurred over the past few years has increased confidence in the sector, with deepwater projects being viable at USD 80/bbl and upward. Brent and West Texas Intermediate crude oils are trading well above USD 100/bbl with expectations of long-term stability and growth widespread in the industry.

E&P operators take a long-term view of deepwater projects, and following decreases in oil prices, operators typically delay investments rather than cancel them, in most cases. Faced with a reduction in E&P Capex budgets, many of the major international operators have focused instead on streamlining support services, procurement, and adjusting portfolios to offer maximum returns for cash invested.

A drive to maximize production from aging assets is under way, involving large-scale modifications to boost end-of-life production. This trend and ongoing platform fabric maintenance are increasing expenditure in maintenance, modifications, and operations services.

Offshore oil and gas production continues to increase in importance as energy demand grows. In almost every global region, Douglas-Westwood has observed an expanding infrastructure of subsea hardware and production equipment as field developments take advantage of technology coming on-stream. The trend has led to the emergence of a busy inspection and maintenance market, in which revenue opportunities have grown steadily and have some of the most positive forecasts in the oil and gas industry.

In the recent World Subsea Hardware Market Forecast 2014–2018, global subsea hardware Capex is forecast to total USD 117 billion between 2014 and 2018. It represents a growth of more than 80% compared with the preceding 5-year period. Subsea production hardware is expected to attract USD 57 billion of expenditure as high-value projects come on-stream. The subsea umbilical, riser, and flowline market approaches USD 43 billion, while pipeline spend is forecast at USD 17 billion (Fig. 1).

This expenditure will nearly double the size of the existing infrastructure network below the water surface. With nonproductive time and delays prohibitively costly for operators, the outlook for high-quality subsea inspection, repair, and maintenance (IRM) is positive.

The growth in subsea infrastructure spend trends toward deeper waters. Around 44% of total Capex in the next 5 years will target projects in water depths greater than 1000 m. A large number of offshore projects and the majority of the megaprojects with greater than USD 10 billion Capex are located in deepwater areas. In addition to the established deepwater regions in Brazil, west Africa, and the GOM, the newly discovered offshore gas provinces in east Africa and the eastern Mediterranean are also located in water depths greater than 1000 m and are expected to provide additional markets for IRM expenditure in the future.

Demand for ROVs and AUVs

Although IRM is the smallest market for work-class ROVs, it is driven by operating expenditure, which makes it secure in terms of vulnerability to oil price volatility. Driven by the increasing volume of installed subsea hardware, the demand for IRM is forecast to rise from 5,180 days in 2013 to 6,338 days in 2017 at a compound annual growth rate of 5.2%. Associated expenditure is forecast to increase from USD 63 million to USD 99 million, and the number of dedicated work-class ROVs required from 20 to 25.

Autonomous underwater vehicles (AUVs) are increasingly being used for deepwater surveys (Fig. 3). Technological advancements are being developed for riser and spool-piece, pipeline, sea line, and life of field inspection. AUVs are commercially proven in pipeline inspection markets, while developments in other areas are progressing. They may yet provide a viable option to inspection damage from wave action and the effects on risers and spool-pieces at connections between the surface platform and seabed infrastructure.

Reductions in Capex budgets announced by many of the major international operators in 2014 are expected to threaten projects with higher capital outlay, including those in deepwater and subsea field development.

While oil price growth had until recently stopped, oil industry cost inflation has not. Most surveys show that the double-digit cost inflation seen in the last cycle has returned post-2009. Costs are rising at a higher rate than free cash flow for operators, which is not a sustainable situation for the E&P firms. A Goldman Sachs study found that the returns for oil majors (measured in terms of cash return on cash invested) are at their lowest levels since 1999, when the oil price fell to less than USD 10/bbl.

Reductions in upstream Capex are expected to slow growth in the short term, extending to 2015. However, subsea IRM retains a positive outlook, servicing an expanding network of subsea infrastructure albeit expanding at a lower pace in the near term than would have been the case otherwise.

As the current situation in the Middle East proves, there is potential for oil prices to again rise and further drive the move into deep waters and further increase the associated Capex.

A Positive Outlook for Subsea IRM

Subsea developments will continue to account for an increasing share of global offshore activity. The technologies deployed are unlocking reserves that would previously have been difficult or impossible to access, and the sector has become a sizable opportunity for the oilfield service and equipment industry. The outlook for the subsea IRM market shows growth potential beyond a 5-year forecast, particularly in the longer term, as Arctic resources are targeted off Canada, Norway, and Russia.

Matt Loffman is a senior analyst at Douglas-Westwood. He specializes in the analysis of frontier markets and the Middle East. His previous experience includes posts as a consultant to the United Nations in Lebanon and Syria and with the European Union’s Industry, Research and Energy parliamentary committee in Brussels. He graduated from the London School of Economics and Damascus University.