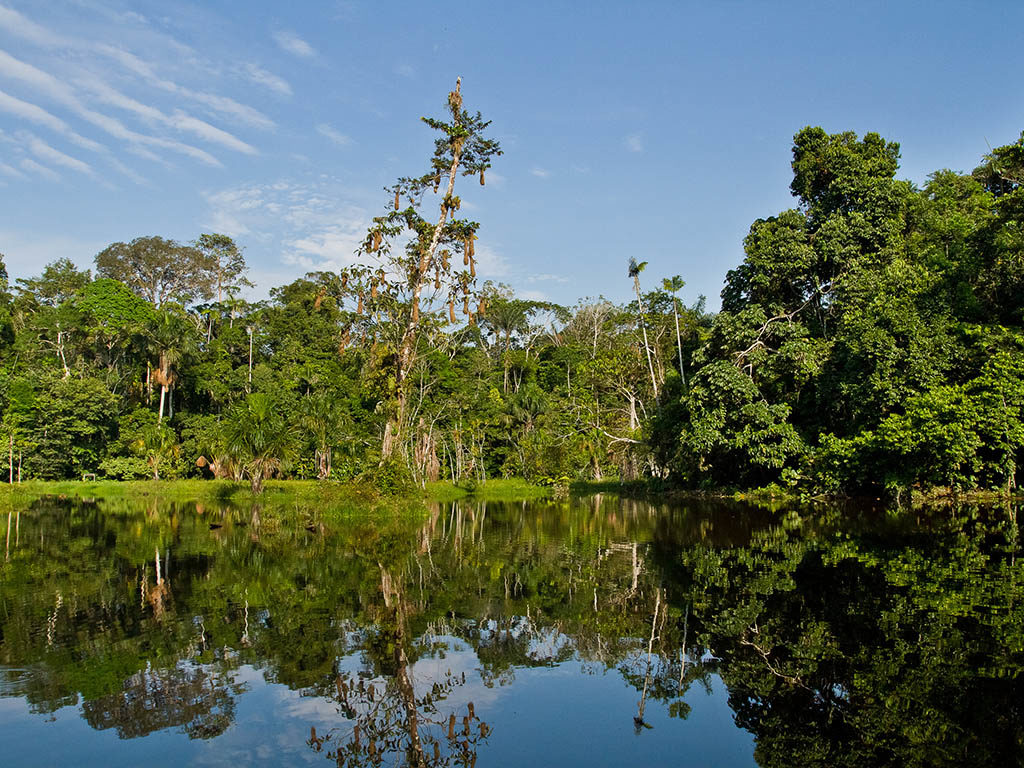 The “social license to operate” (SLO) is a term growing in importance in the upstream industry. It refers to the level of acceptance or approval by local communities and stakeholders of oil and gas companies and their operations. Evolving from the broader and more established notion of corporate social responsibility, the concept is based on the idea that companies need not only government permission (or permits), but also the “social permission” to conduct their business. While public support of exploration and production operations has always been critical to success, the United States shale boom brought the issue to the forefront.

Seemingly overnight, areas with little development history were filling up with rigs and support equipment. In addition to bringing new jobs and financial security to communities, the activity affected the areas’ infrastructure with increased road traffic, noise, and demand on water and electrical resources.

The projects were being conducted in and around towns and rural communities, raising questions among residents and politicians about what was going on—and they expected answers. Significant strides have been made by the industry to increase transparency and keep the public informed, but the response came too late for some areas. As a result, there has been a backlash in a few communities, where fracturing activities have been strictly regulated or banned outright.

The era of the SLO was born in response to the need for a proactive approach in operators’ interactions with their host communities. Regardless of how well an operator addresses regulatory, technical, or logistical challenges, public opinion is the ultimate deciding factor in determining when and where development takes place.

The companies operating in extremely sensitive environments (ESEs), such as Spain’s national oil company, Repsol, are well aware of the importance of SLO.

Repsol operates several wellsites on Block 16 in eastern Ecuador. The 20-year-old project is located in the tropical rain forests of Yasuni National Park, a 3,800-sq-mile United Nations Educational, Scientific, and Cultural Organization Biosphere Reserve that is widely considered one of the most biodiverse places on Earth. In addition to hosting a number of development projects, this part of the jungle is also home to the Waorani tribe, a group so isolated that its first contact with the outside world was in the 1950s.

Protected by a government treaty, a subset of the tribe (aware of the outside world) has chosen to live apart from the rest of its group and is classified as “voluntary isolated.” This puts a burden on operators in the region to avoid interfering with the Waorani directly, and also to help preserve the viability of their hunting grounds and natural environment. Roads, easements and rights-of-way, excessive noise, and even changes in light caused by cutting back trees can have an effect on this ESE.

David Omar Lasso Meza, director of the Yasuni Research Station of the Pontifical Catholic University of Ecuador near Block 16, and his staff of volunteers and students have been tasked with documenting the birds, mammals, and tree species in the jungle. Technology lends the team a hand for its daunting assignment.

Meza’s team uses motion-sensing cameras, some with night vision, to identify and document animal life without causing a disturbance. Using his laptop, Meza showed photos of animals, such as pumas, tapirs, jaguars, and ocelots, moving across a camera’s field of view. Some of them even paused to investigate the cameras.

Meza works closely with Repsol and the Ecuadorian government to identify any changes in the animal population that might be attributed to development activities and advises the oil company on how best to avoid such disruptions. As a result, vehicle speeds are limited to 30 km/h and the rights-of-way for the roads are kept as narrow as possible. Many of the roads are winding and designed around large trees.

Members of the Waorani tribe also assist in the preservation of the environment with their expertise in the rain forest landscape. More than 30 of them work for Repsol, tracking the movements of different species and participating in grassroots environmental monitoring. They are tasked with reporting noticeable changes.

Because of the nature of the dense jungle, an outsider who is unfamiliar with the foliage and landscape would be poorly suited to perform accurate surveillance and monitoring of the changes occurring in the area. It takes a lifetime of familiarity with the environment to remain oriented and not lose one’s way among the dense foliage. Using no maps or global positioning system devices, the Waorani people navigate the lands with ease, demonstrating their intimate knowledge of their environment.

The challenge that Repsol faces in Block 16 is to transport and process 950,000 BFPD from 150 wells using two production facilities to produce 34,000 B/D of heavy oil (12 °API). One production facility is located in the north and the other in the south.

Ruben Carrera, Respol’s field manager of Block 16, explained that 96% of the production is water and associated gas. The water-handling program requires 30 disposal wells in addition to the 150 producing wells. The heavy oil and high water cuts require the use of electric submersible pumps (ESPs) for artificial lift, which increases the demand for electricity. Instead of flaring the gas, as was done in the past, the Block 16 facility uses the associated gas for electricity generation. Associated gas is also used to heat the oil as part of a topping unit that strips out diesel. The diesel, in turn, is also used for electricity generation.

The separation process at the northern production facility comprises three stages. The fluid arrives through a 20-in. pipeline, from which it enters the freewater knockout, where the water cut drops from 96% to 75%. The fluid is then run through a second-stage heat exchanger and heated to 200°F. Finally, a dehydrator further reduces the water cut to 0.5%, which is acceptable for export to the Amazon station. The oil is stored in one of two 15,000-bbl storage tanks to await export.

The separated water is run through a scrubber and stored in two 25,000-bbl tanks to await transport back to the production facilities for reinjection. The water is piped back out to the injection wellsites via an 18-in. return line. During this process, 90% of the associated gas is recovered and used along with the oil, imported diesel, and diesel produced at the facility for electricity generation.

As the retired flaring units sit by cold and idle, the nearby topping unit runs around the clock, producing 1,800 B/D of diesel fuel, which is stored in two 8,000-bbl tanks.

Before entering the topping unit, the crude oil undergoes a desalination process that requires fresh water drawn from the nearby Napo River. The water is later recovered and run through the scrubber before being stored for disposal in an injection well. The residual crude exiting the topping plant is very heavy (8.5 °API to 9 °API), so it undergoes a mixing process before being stored with the oil awaiting export through a 16-in. flowline.

A new drilling campaign will begin in April 2015. The plan comprises seven new wells designed to slow the decline of the fields. Even so, production decline remains a serious problem. In the past decade, overall production has fallen from 65,000 BOPD to 34,000 BOPD.

While Block 16 may not produce oil forever, the lessons learned here will be applied to the new discoveries in the Ishpingo, Tambococha, and Tiputini (ITT) regions. Also located in the Yasuni National Park, the ITT block was recently sanctioned and is thought to hold up to 850 million bbl of oil. If accurate, this would account for one-fifth of Equator’s total oil production.

The ITT development may be good news for the country’s economy, but to succeed, it will need to borrow learnings from its more modest neighbor in Block 16.