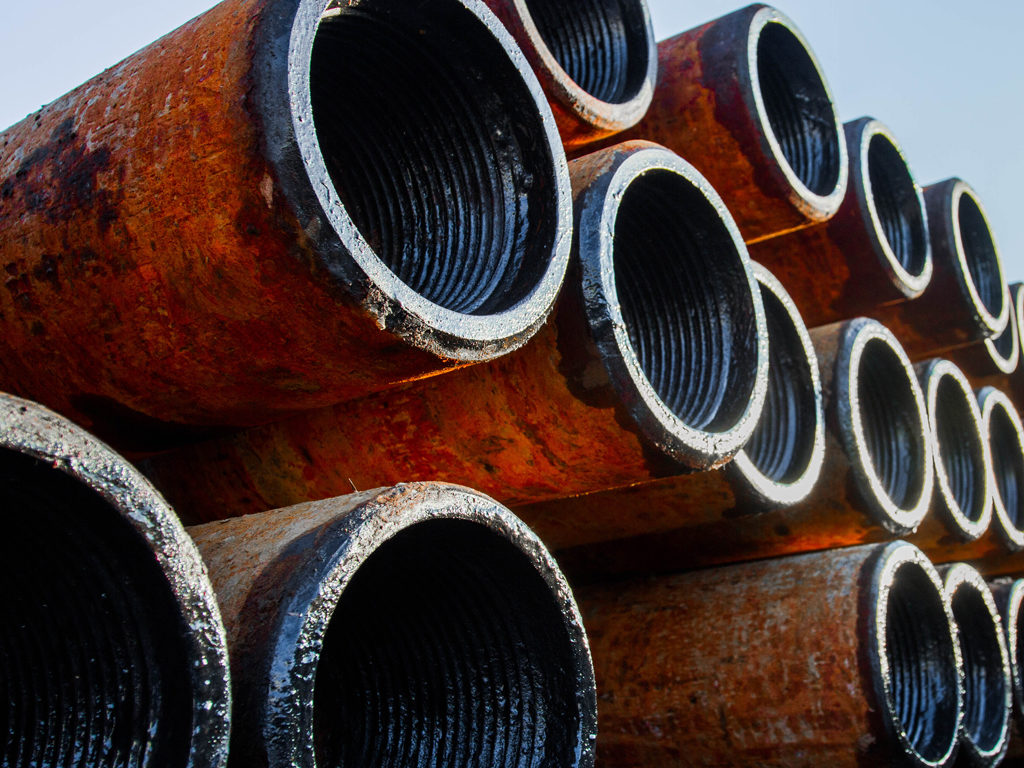 As Petrobras delved into deepwater developments in the 1970s and 1980s, the need for strong wax and hydrate prevention and remediation efforts led the company to try new strategies and technologies that have now become standard operating procedures, an expert said.

At a presentation hosted by the SPE Flow Assurance Technical Section, Kazuioshi Minami spoke about the lessons Petrobras learned in flow assurance issues over the past 4 decades, including wax and hydrate buildup. Minami held several positions specializing in artificial lift and fluid flow during a 28-year career at Petrobras, including research scientist, project leader, program coordinator, and technical manager. He retired from the company in 2016.

Minami said good field samples with proper lab characterization are mandatory for an adequate wax prevention system. Operators should use reliable thermal multiphase models to calibrate against field data. While it is important to have flow occur above the wax appearance temperature (WAT) in steady state, he said a sporadic long shut-in of a well is an acceptable practice. In cases involving high WATs, Minami said insulated flowlines and extended reach wells were economic options.

Once an operator identifies the potential for wax deposition in a flowline, Minami said it is critical to keep the line as clean as possible to avoid the sudden onset of a plug.

“Sometimes, you don’t see a production decline right away and you think everything is ok, but suddenly you can have a plug. My recommendation is to clean this line frequently,” he said.

Remediation of an existing plug requires patience. Minami suggested gradual pigging as a solution to clogs that slowly agglomerate in pipelines and flowlines, but operators must be prepared to replace segments of pipe if the clog is too severe.

“Be patient and persistent to remove the plug,” he said. “It’s not very easy. If you give up, it’s done. You have to replace the line. But, if you insist, these recommendations could help.”

Hydrates presented different challenges for Petrobras. Minami said that, because hydrate envelopes are dissociation curves, they need a fair amount of sub-cooling before they form in a pipeline or flowline. Operators can use this as a safety cushion: Minami suggested that production systems be designed to operate outside of the hydrate envelope in steady-state conditions for the life of the field. He acknowledged, however, that system designs may vary based on locality.

“Our experience is completely different from the experience of someone working in the Gulf of Mexico, and because of that we are probably less conservative in designing our systems,” Minami said.

In the case of an extended shutdown, Minami said it was important to gradually lower well pressure as soon as possible. If not, hydrates may form and agglomerate once the well is opened. He also said that startup is the most critical operation for a well, and operators must develop proper operational procedures to avoid hydrate plugs because plugs are difficult to remove once they appear. Petrobras voided several plugs because of its strict operational procedure of shutting down a well as hydrates begin to form, injecting ethanol down the well, and then re-opening it.