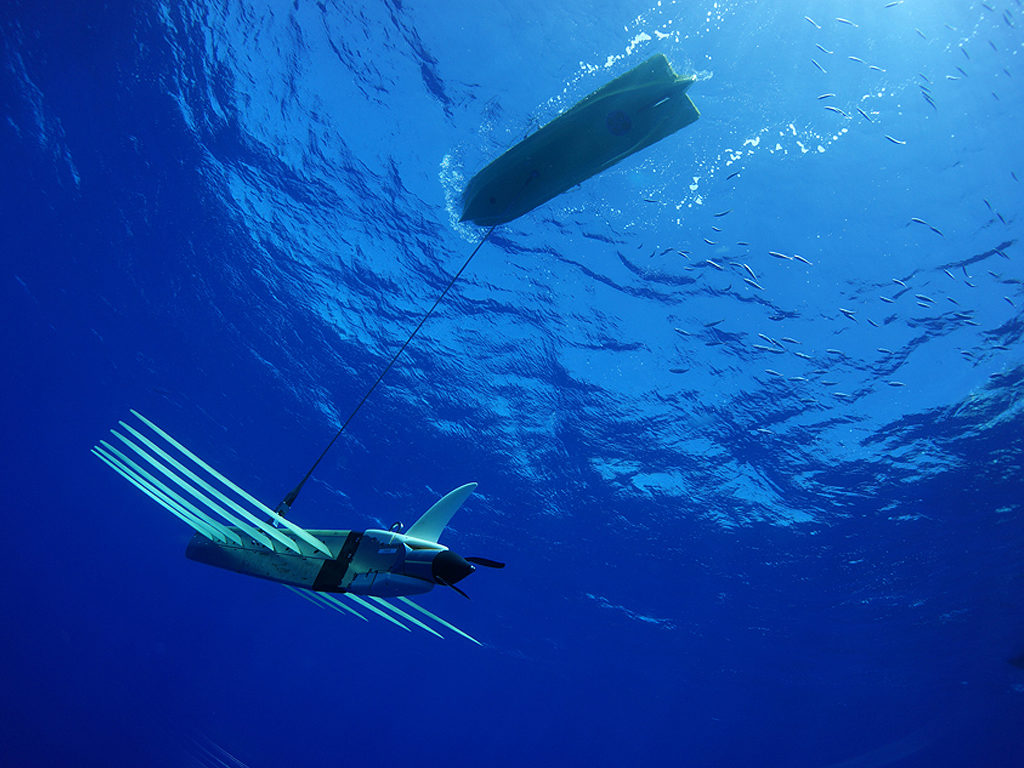 For decades, the oil industry has been using remotely operated vehicles (ROVs). They have been instrumental in the development of oil and gas fields in deep water. ROVs are only one class of what is commonly known as unmanned vehicles (UVs), which are increasingly finding more applications in the industry in sea, land, and air. This article examines some of the current and potential applications of this emerging technology in our industry. It complements recent online articles in OGF and TWA on the subject (Wilby 2016; Howell 2017; Whitfield 2017).

Like most emerging technologies, the UV category has its own evolving, and sometimes inconsistent, jargon that can be a bit confusing to those not familiar with the technology. The term “unmanned” refers to the fact that there is no human pilot on board. Obviously in all situations humans are involved in the operation and monitoring of the vehicles’ use.

At present, there are no formal or standard definitions for the terminology used. Multiple terms are used in different countries and by various manufacturers, which in many cases refer to the same concept. Some of the commonly used acronyms are defined at the end of this article.

UVs are also classified by the environment in which they operate. The vehicle may or may not be autonomous.

The terms robots and robotics are also used loosely in the context of unmanned vehicles. Robots are electromechanical (mechatronic) computer-driven machines that perform complex or repetitive tasks. An AUV can be considered a robot, along with ROVs that have robotic arms to perform physical tasks underwater.

Oil Companies and the Development of Unmanned Vehicles

The main R&D work as well as application of the technologies of UVs was carried out by academia and the defense industry. SPE President Janeen Judah referred to “advanced robotics” and “autonomous or near-autonomous vehicles” as among the so-called disruptive technologies in her column in the January issue of JPT. “Disruptive technology” is defined as a new, emerging technology that unexpectedly displaces an established one. In other words, a technology that causes a step change in the industry.

Recognizing the importance of UVs, some oil companies collaborated with the manufacturer of UVs as well as academia, created joint ventures, and in some cases, initiated their own R&D programs. The remaining parts of this article will show how international oil companies, national oil companies, and service companies are adopting the emerging technologies of UVs to various applications to perform and support their operations on land, sea, and air.

In the oil industry, asset integrity is about the prevention of major accidents. The aim is to prevent the unplanned release of hydrocarbons that may either directly or indirectly via escalation result in a major accident. It is the outcome of good design, construction, and operating practice. UVs vehicles are used to verify the mechanical integrity and inspection activities of oil and gas production facilities such as plants, offshore platforms, subsea installations, and pipelines. Examples of various UV applications and development projects in the industry are described below.

Researchers at the University of Houston developed what they call a seismic drone (Stewart et al. 2016). In their paper, they describe the design, testing, and potential of an UAV with seismic-sensing capabilities. The seismic- or vibration-sensing platform is attached to a drone. The geophone spikes become the drone’s landing legs.

Tests were conducted to compare the response of the landed seismic-drone system to planted geophones and a conventional cabled seismic system. The tests results showed that seismic traces from the drone are quite similar to those of the planted geophones.

UAVs also have the potential to be used for site reconnaissance and data collection tools in geoengineering, geology, and geoscience applications such as rock mass characterization. A small, low-cost UAV-mounted camera was used to map and characterize the landslide patterns caused by the 2015 Gorkha earthquake in Nepal (Greenwood et al. 2016).

Interested in a New SPE Technical Section for Unmanned Vehicles?

Applications of remote control related to well drilling would be excluded from the new section as these applications are already covered under the Drilling Systems Automation Technical Section.

SPE members who are working in the area of unmanned vehicles and robotics, or would like to learn more about this emerging technology, can register their interest.

The initiative and efforts to investigate the possibility of forming a new section are led by Daniel De Clute-Melançon, Weatherford, and Ed Tovar, InTechSys.

A LinkedIn group and a temporary email have been set up for initial reference and communication: https://www.linkedin.com/groups/12024353 or OilGasROVsUAVsRobots@outlook.com.

Idachaba, F. 2016. Monitoring of Oil and Gas Pipelines by Use of VTOL-Type Unmanned Aerial. Oil and Gas Facilities. https://www.spe.org/en/ogf/ogf-article-detail/?art=29

Howell, K. 2017. Drone Piloting and Applying Drone Technology to the Oil Patch. The Way Ahead. https://www.spe.org/en/twa/twa-article-detail/?art=2600