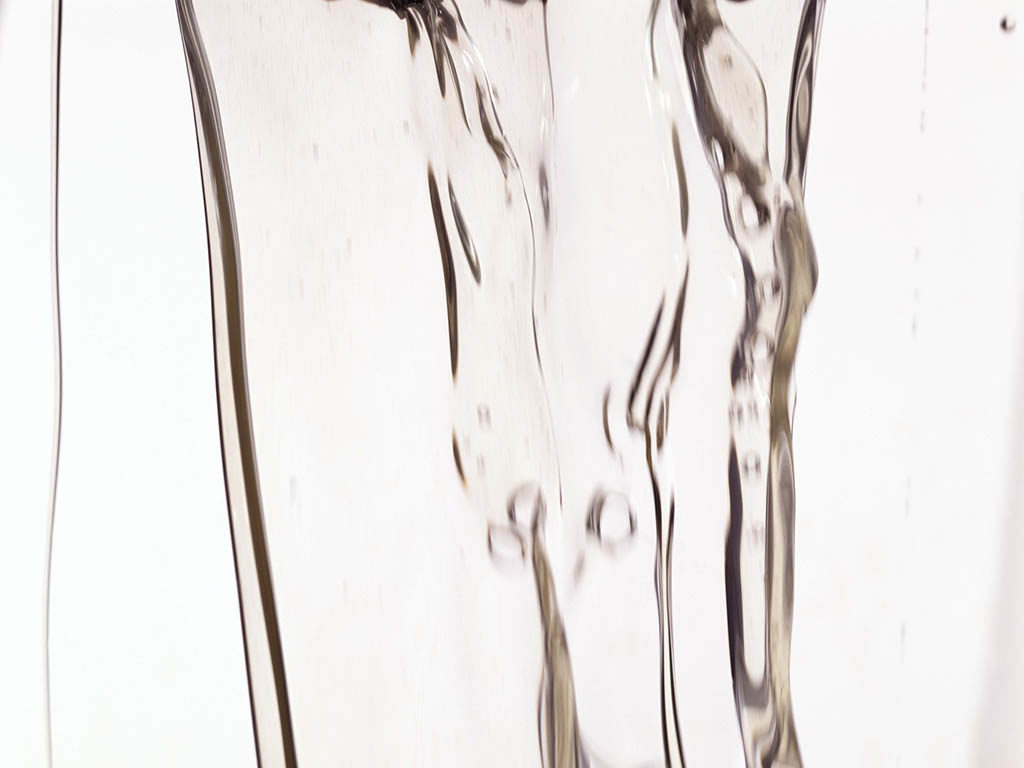 A research report, Water for the Onshore Oil and Gas, by Global Water Intelligence (GWI) focuses on opportunities for water treatment in three oil and gas industry areas: produced water management, hydraulic fracturing, and enhanced oil recovery (EOR). This article explores the outlook for the global market and gives insight into technology trends and the regions that hold the biggest opportunities for water treatment.

By 2020, the onshore oil and gas industry will generate more than 500 million B/D of produced water. Management of this water has become challenging, because disposal options are becoming limited, regulations are getting stricter, and water sources more scarce. Faced with these challenges, exploration and production (E&P) companies are becoming more aware that produced water can be a source of value, or an asset.

The production of oil and gas is dependent on the prices of these commodities. This especially applies to unconventional oil and gas resources, such as shale gas and heavy oil, the extraction of which cannot be achieved using traditional extraction technologies. Instead, new energy- and water-intensive production technologies are required to extract the oil that is trapped in tight rocks, buried deep in the earth, or too heavy to flow to the surface.

An example from the United States shows correlation between oil and gas drilling activities and price of gas. Initial growth in shale gas extraction took place in the Marcellus, Haynesville, and Barnett plays in particular. When the natural gas price fell in 2008–2009 and then failed to recover in 2010–2011, drillers progressively switched away from developing gas resources toward hydraulic fracturing of tight oil in liquid-rich plays such as the Bakken, Eagle Ford, and Permian Basin
(Figs. 1 and 2).

Whereas the development of the Permian is going full speed ahead as a result of the high oil prices, the development of the Marcellus has been slowing since 2011. The rig count in Pennsylvania peaked at 116 in the summer of that year, and now stands at half that level of activity. In February 2014, the Henry Hub natural gas price briefly hit USD 8/million Btu, raising hopes that the increase will boost more action in the US shale plays (Fig. 2).

The market for water companies in the oil and gas industry is far larger than just providing equipment for the treatment of produced water. This year, the global market for water management is estimated to be worth USD 37.9 billion (Fig. 3). This market is expected to grow at 6% per year, alongside increasing oil and gas production. A stronger growth is anticipated from next year and beyond as the water challenges involved in unconventional oil and gas and EOR become more acute. Investment in services and technologies for water treatment will see the largest share of this growth, with significant opportunities in managing the water from unconventional resources.

The largest segment of the water management market is water management services, which is worth an estimated USD 34 billion globally in 2014. However, this market is highly concentrated in the US, which represents 71% of the global market, driven by increases in unconventional oil and gas production. This year, the US market is estimated to be worth USD 24 billion (Fig. 4).

Water hauling forms the largest component of the services market. However, it is extremely competitive, comprising local, regional, and national players, none of which has more than a 5% share. Treatment of hydraulic fracturing fluids and flowback water is expected to be the fastest growing segment of the services market, as volumes become greater and chemistry more complex. These services are predicted to be worth USD 2.1 billion by 2020.

Capital expenditure on produced water treatment equipment is expected to be one of the fastest growing segments of water management in the oil and gas industry, increasing from an estimated USD 3.4 billion in 2014 to USD 5.4 billion in 2020. There are four principal drivers of this growth:

The most widely used treatment equipment in the oil and gas industry are those associated with oil and water separation. Further polishing treatments that address suspended solids and particularly dissolved solids currently account for a much smaller market.

With an average annual growth rate of 14.2%, investments in produced water treatment for unconventional resources will be the most exciting segment of this market. Areas of particular interest include the expansion of coal seam gas (CSG) production in Australia and southeast Asia, increased extraction of bitumen through steam injection in Canada, and the implementation of EOR projects in the Middle East.

In terms of treatment systems, oil/water separation equipment represents 62% of the market for produced water treatment (Fig. 6). This reflects the necessity of separating oil, gas, and water streams in all areas of production.

However, advanced treatment technologies, such as reverse osmosis and evaporators, are predicted to be the fastest growing area of this market, with a predicted annual growth rate of 20%, following an expansion of production from unconventional resources. The technologies have been used in CSG produced water treatment in Australia and for reusing water in the Canadian oil sands. The practice is primarily due to tighter regulations on produced water discharge and an increase in the practice of water reuse.

When it comes to the application of more advanced treatment technologies, attitudes in the industry are slowly changing. The industry is often perceived as a sleeping giant who, once awakened, could revolutionize the advanced water treatment and desalination technology markets. Although new technologies are being developed and tested, it will take time before they are fully adopted. Another, and perhaps more obvious, trend is that water technologies that have traditionally been used in the municipal market are now being applied in the oil and gas industry.

The largest regional market is in North America: It is worth an estimated USD 29.1 billion in 2014, and growing at 5.8% per year (Fig. 7). The water hauling and disposal markets are more developed than in any other region.

In the future, restrictions on the disposal of produced water and working with scarce water resources will provide opportunities in advanced treatment technologies. The region is predicted to be the fastest growing in the world in terms of annual growth in capital expenditure (Capex) on produced water treatment (compound annual growth rate of 13.9%). The continued expansion of steam-assisted gravity drainage production in Canada and the booming development of tight oil resources in the US make this area one of the most exciting for water technology providers.

The extraction of CSG gas in Australia accounts for most of the growth in the east Asia/Pacific region, pushing total Capex to USD 1.1 billion in 2020. Advanced treatment technologies, including reverse osmosis, are being used. Additional water treatment plants are planned to cope with the produced water volumes from Australia’s CSG-to-liquefied natural gas export projects.

Expenditure across the Middle East/North Africa region is estimated to be USD 526 million in 2014, with opportunities in Kuwait, Iraq, Oman, and Saudi Arabia. In the future, the Gulf Cooperation Council countries (Bahrain, Kuwait, Oman, Qatar, Saudi Arabia, and the United Arab Emirates) will require the more efficient management of produced water to maintain production levels. Due to projected increases in production, Iraq is in need of substantial investments in produced water treatment; however, these concerns are now in the shadow of the growing political instability.

The produced water market in the Latin America/Caribbean region will mostly be driven by a few countries, such as Mexico and Argentina, which are planning to develop their shale resources in the near future. The energy reform in Mexico aims to facilitate commercial exploitations of shale plays by opening its doors to foreign companies that can bring expertise, technologies, and funds to the country.

The onshore oil and gas industry offers many opportunities for water treatment and service companies around the world. However, success in the produced water market requires resiliency and flexibility, and being capable of operating in different geological formations and treating produced water of different compositions. The availability and use of volume reduction technologies will grow in importance, thereby resulting in reduced produced water disposal and hauling costs.

Jelena Stanic is a project manager at Global Water Intelligence. She joined the company in 2011 and has worked on market intelligence reports and consulting projects. She holds a master of science in environmental sciences, policy, and management.