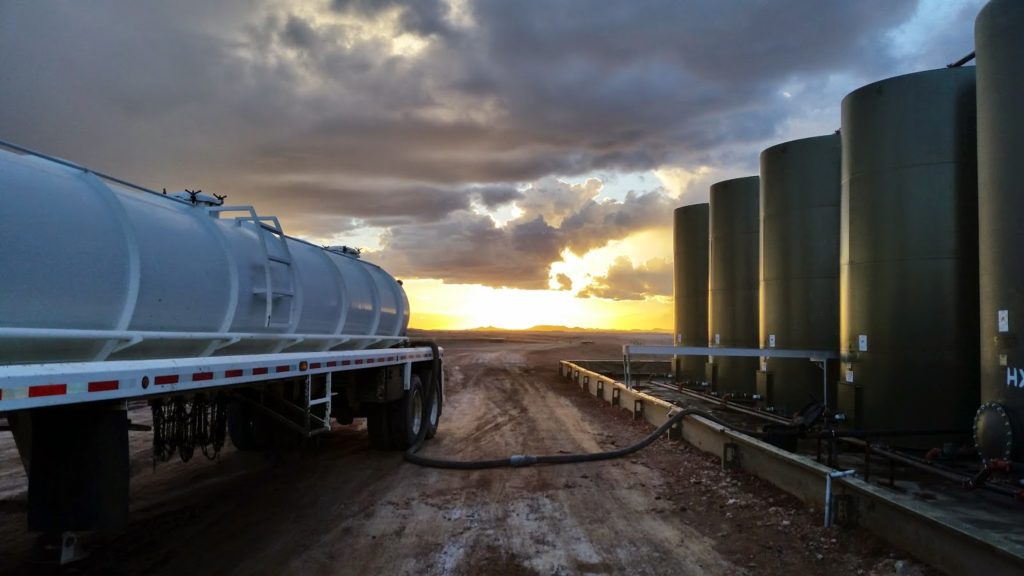 There has been a sudden surge in job openings in the Bakken, particularly for hydraulic fracturing and completion crews, as companies ramp up to put more wells on line in the first half of 2017, reported Oil Patch Hotline.

The number of job openings in Williston, ND, has more than doubled as companies scramble also for licensed CDL truck drivers. One company said there is a nationwide shortage of drivers.

Driving the surge is the rising price of crude oil, which has topped over USD 50/bbl and may reach USD 60/bbl by June 2017.

“The labor crunch in North Dakota continues and it looks like it will get more intense by mid-2017,”said Cindy Sanford, office manager for the ND Job Service in Williston. “We do have a labor shortage.”

“We have a harder time finding drivers,” said Art Brown, human resources director MBI Services, which has a dozen openings for drivers and workover rigs. Some candidates are reluctant to move to North Dakota because they are concerned the oil field may again go through a decline.

“I’m cautiously optimistic,” Brown said. “All of our services have seen an upturn. We want to make sure we are very competitive on wages.” Some drivers can work 10 hours a day and earn USD 80,000 and USD 100,000 a year, he added.

The number of openings in the dozen energy counties has doubled in the last3 months to 410 as many of the service companies such as Halliburton and Schlumberger are calling back workers that were laid off several months ago.

One company, Sanford said, has already lined up 300 of its former employees.

Oasis Petroleum, which has its now service company is holding a job fair next month as it looks to hire between 45 and 65 workers.
The bulk of the workers are needed in McKenzie and Williams counties where there are 280 jobs available.

Rockwater Energy in Williston is looking for 10 CDL drivers for hauling frac sand and frac water with pay scales ranging between USD 75,000 and USD 85,000 plus a USD 500 signing bonus.

“The whole country is suffering from a driver shortage,” said Bill Kremin, human resources director for Brady Trucking in North Dakota and Utah. The company specializes in hauling frac sand and has over 15 openings for CDL drivers.

The Job Service is sponsoring a job fair March 22 at the Grand Williston Hotel and more than 60 companies are expected to be on hand for recruiting.