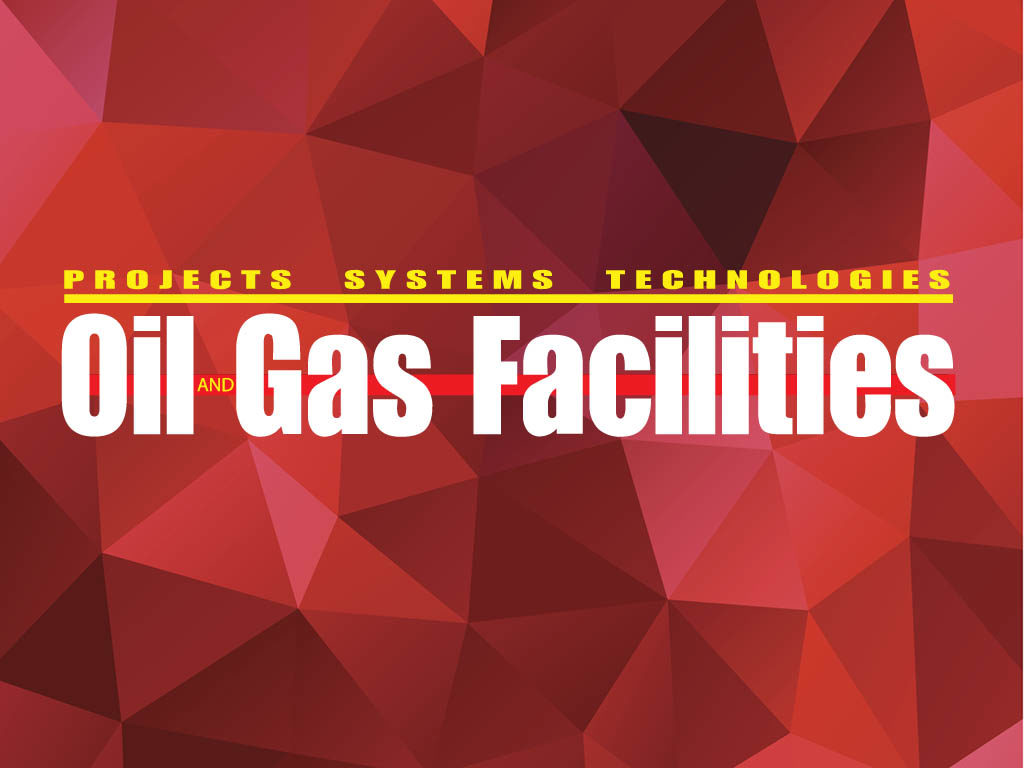 Oily waste, as the intrinsic byproduct of the oil and gas industry, is considered hazardous waste, and thermal-desorption units (TDUs) have been applied widely to process this waste under an environmentally sound protocol.

A TDU is used to separate hydrocarbons, water, and solids by indirect heating. In the process, the base oil and chemical additives are fractured and dissociated with the increasing temperature, resulting in a pungent odor from the recovered hydrocarbons. It is this odor that has restricted the reuse of the recovered hydrocarbons. After analysis, it is determined that the pungent odor is caused by the presence of sulfur and nitrogen compounds. Consequently, an odor-treatment system that is based on the catalytic cracking and preferential adsorption method has been developed and introduced into the TDU for the removal of the odor. The sulfur and nitrogen compounds are cracked into a broken-chain structure under the action of a catalyst, and then they are adsorbed selectively by adsorbing material. After treatment, the removal rate of total sulfur and total nitrogen reaches 93.74 and 98.41%, respectively, realizing the elimination of the pungent odor. Furthermore, the color of the recovered hydrocarbons fades away.

Currently, odor-treatment technology is applied directly in situ, where the oily cuttings are stored, and more than 1,300 bbl of acceptable hydrocarbons have been recovered. These recovered hydrocarbons meet all operating requirements, and have been reused for oil-based mud or sales. Because of the operation, the recovered hydrocarbons could have a higher price for sales, which proves the process to be not only environmentally sound, but also valuable to the bottom line of the operator’s production.

A TDU with odor-treatment system can bring technical and economic advantages to the user. Not only has the process proved to be very economical for recovered hydrocarbons, it is also preventive and can mitigate potential environmental liabilities.

...
This article is reserved for SPE members and OGF subscribers.
If you would like to continue reading,
please Sign In, JOIN SPE or Subscribe to OGF

GHGSat announced a new service for visualizing greenhouse-gas emissions. The interactive online resource will be freely available and will be formally launched during COP26 in November.