The Importance of Inhibitor Analysis in Scale Management—An Overview 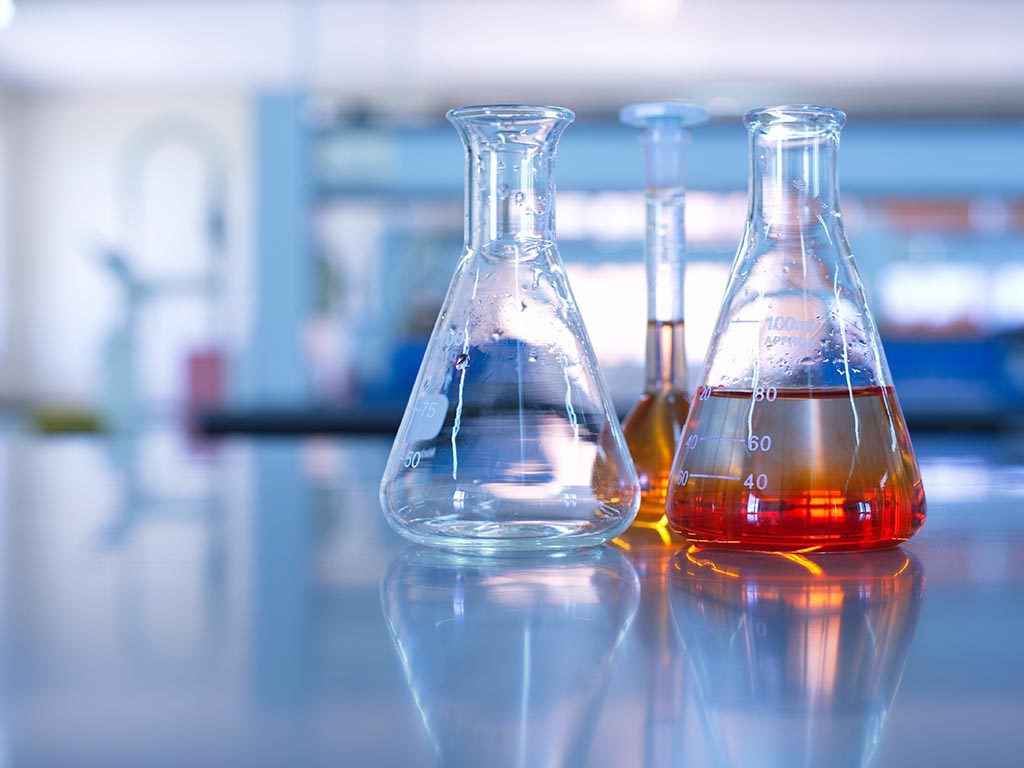 The accurate and precise analysis of scale inhibitors—in conjunction with other field data such as ion analysis, total suspended solids, and productivity index—plays an important role in making decisions about the efficiency of scale squeeze and continuous chemical injection treatments. This paper presents a review of scale-inhibitor analysis techniques and describes how these techniques can be used to provide cost-effective scale management in simple and complex production scenarios.

This overview of scale-inhibitor detection methods is based on a database of analytical techniques previously developed through a joint industry project and expanded to cover alternative approaches and recent developments in high-performance liquid chromatography, recently developed C18 ion pair approaches, improved benchtop polymer analysis for sulfonated polymers, and more recent methods such as time-resolved fluorescence (TRF) and other fluorescence-based approaches.

The premise of this paper is that, although various methods are available for scale-inhibitor analysis, most are affected by interference of some degree and that, while a preferred method may be sensitive and accurate under a particular set of conditions, it is unlikely to be effective in all production environments. The scale-inhibitor analyst, therefore, requires a large toolbox of alternative approaches that can supplement original methodologies.

In many cases, inappropriate analysis techniques can render expensive coreflood testing and field trials ineffective, thereby leading to the risk of qualification and selection of inappropriate products in the laboratory or poor performance when applied in the field. For field returns, the use of an inappropriate method has obvious implications: an increased risk of well failures because of uninhibited scaling.

Sample preservation also is critical. Using the wrong stabilization agent before shipping the sample to the analysis laboratory can render the results invalid.

Automated approaches often are preferred in the industry, although this often is the result of the mistaken belief that an automated approach is inherently more sensitive, reproducible, and accurate than more time-consuming benchtop or wet-chemical-based approaches. In some cases, new automated methods are promoted by the supply industry, primarily to demonstrate new technology and provide a technical advantage over competitors. This may be true in some cases; however, what is often overlooked is that the reliability of most automated approaches still relies on effective sample cleanup and pretreatment, which, if not conducted, can have detrimental consequences. Other analysis problems include the following:

Many commercial phosphonate chemicals contain a range of components in addition to the main scale inhibitor. Furthermore, in many production environments, several phosphorus-containing chemicals may be applied into the system. Therefore, it is necessary to distinguish between the total phosphorus [obtained by, for example, inductively coupled plasma optical emission spectrometry (ICPOES)] and the actual scale inhibitor of interest.

HPLC techniques often were used for the analysis of polymeric scale inhibitors but were restricted to practical detection limits of between 5 and 10 ppm and suffered interference from high-saline brines. Recently, significant advances have been made in sample processing, separation using specialist columns and methods, and detection using charged-aerosol detectors and MS. These new methods have lowered detection limits of polymeric scale inhibitors significantly to less than 1 ppm and have improved accuracy and precision.

HPLC is an effective technique for the detection of sulfonated copolymers in field brines and has been used to demonstrate that good squeeze lifetimes can be obtained in the field for this type of chemistry, which was not previously field-deployed because of poor detection and because it was perceived as having poor retention properties. The analysis has been further improved using MS, and a detection method with limits of 100 ppb is now achievable for sulfonated copolymers.

TRF has been used in the biomedical industry for the past 30 years and, more recently, has been adopted by the oil and gas industry to investigate active polymeric scale inhibitors and phosphonates in oilfield-produced brines. The technique is still in its infancy and relies on the fluorescence reaction with a lanthanide ion, namely europium, which can interact selectively with both polymeric and phosphonate scale inhibitors. The technique has been reported to be suitable for on-site detection of polymeric scale inhibitors and is reported to be less susceptible to interferences than conventional standard fluorescence measurements.

Typical detection limits are reported to be 1–2 ppm, and the technique offers some potential for multiple polymeric scale-inhibitor detection for comingled wells, although the authors of this paper feel it is too early to comment on the use of this technique for those applications at this early stage in its technical development.

This paper demonstrates that selecting the proper scale-inhibitor analysis can deliver scale-management benefits for wells in conventional, subsea, and deepwater fields.

The authors conclude that no single method is necessarily fit-for-purpose for any single inhibitor across all production environments. Many interferences are possible, and the effect such interferences have on the accuracy and reliability of a particular technique changes from case to case. Therefore, an analyst requires an extensive toolbox of alternative techniques.