Managing the Effects of Sand Erosion 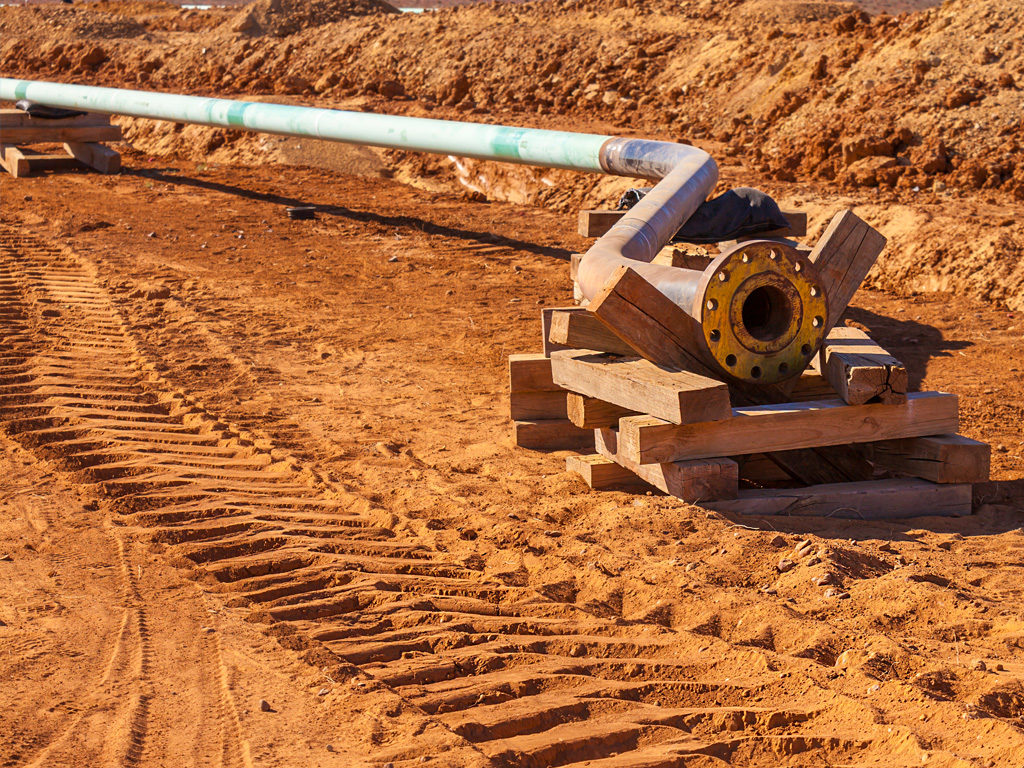 Sand-producing reservoirs contain a growing percentage of the world’s hydrocarbon reserves, and the erosion from produced sand in a flowing system can had a significant effect on oil and gas operations, damaging production wells, pipelines, flowlines, and topside facilities. Irreversible material loss of the internal pipe surfaces could lead to a loss of containment, resulting in system failure at significant cost to an operator.

The methods to mitigate the effects of sand erosion are numerous and varied depending on the system in operation. A closer look reveals that new technologies to help control erosion in real time may be on the horizon.

In its recommended practice on sand production and erosion management (RP-O501), DNV GL suggested that sand should be separated as early in the process stream as possible. Einar Stokke, a senior engineer of pipelines and flow at DNV GL, said the type of system in question will dictate the optimal realistic point to separate flow. For instance, with a subsea system it is common to separate sand in a regular process separator with flushing systems installed to inject water at predefined intervals, fluidizing the sand bed that typically forms at the bottom of the separator. This can be done periodically during production.

“Naturally, if you have a subsea system, you will have challenges when it comes to removing the sand before it reaches the topside. There are systems which do that. Usually if you have subsea wells and you have sand production, you tend to do something about this the moment you reach topside,” Stokke said.

In RP-O501, DNV stated that the size and shape of pipe components, in combination with the sand particle size and fluid properties like density and viscosity, can influence the amount of erosion caused by sand. Stokke said companies should look to select pipe diameters that are as large as possible for their systems if they wish to maintain a high level of production while keeping moderate flow velocities.

In addition, pipeline systems with more gradual inner and outer bends—as opposed to a 90° elbow or a blind tee—may have a lower erosion potential. The geometrical shape of these components causes the flow to change direction, and the particles impact the walls which, in turn, has a corrosive effect on the walls.

The primary goal with any erosion mitigation technique is to keep flow velocities down. Stokke said erosion potential increases exponentially with velocity.

“Each time you double the velocity, the erosion potential will increase roughly 6 times as much,” Stokke said. “When you get to 30, 40, 50 m/s—which is not that uncommon—then it can have a huge problem. Even small amounts of sand can slowly eat away the pipe walls in bends.”

While there are several steps operators can take to mitigate the effects of sand production, operators still cannot do much to effectively control sand erosion in real time. One company, INTECSEA, has developed Erosion Control Technology (ECT) to potentially make that task easier.

ECT is a set of inserts placed inside a pipeline or flowline that can move inward and outward using actuators for active sand erosion control. The company designed the technology to work in any flow path experiencing sand erosion issues due to detrimental flow effects such as high flow velocities or localized flow effects (recirculation and swirl). While the company describes ECT as a generic solution for the industry, the inserts are adaptable and can be retrofit.

Fig. 1 illustrates how an ECT insert placed upstream, or just downstream, of the junction can redistribute sand that is either traveling at a high velocity due to strong swirl, or sand that has gathered at the bottom of a stratified flow, thus reducing concentrated erosion. The technology can be either active or passive. An active design includes an actuated unit with a set of custom-engineered inserts which can be placed inside the pipeline or flowline.

INTECSEA announced it had successfully completed the first stage “proof of concept” phase of physical laboratory testing for ECT. The tests were primarily intended to prove the calibration with computational flow dynamic models and that the levels of reduction in erosion rate in the lab samples were due to ECT implementation.

The company plans to perform further testing on process conditions to meet industry-standard Technology Readiness Levels with the hopes of eventually implementing the technology in the oil and gas sector. In a press release, the company expressed a desire to find “interested parties and stakeholders” to help it progress toward those ends.