Vessel Contractors Reshape for the Rebound 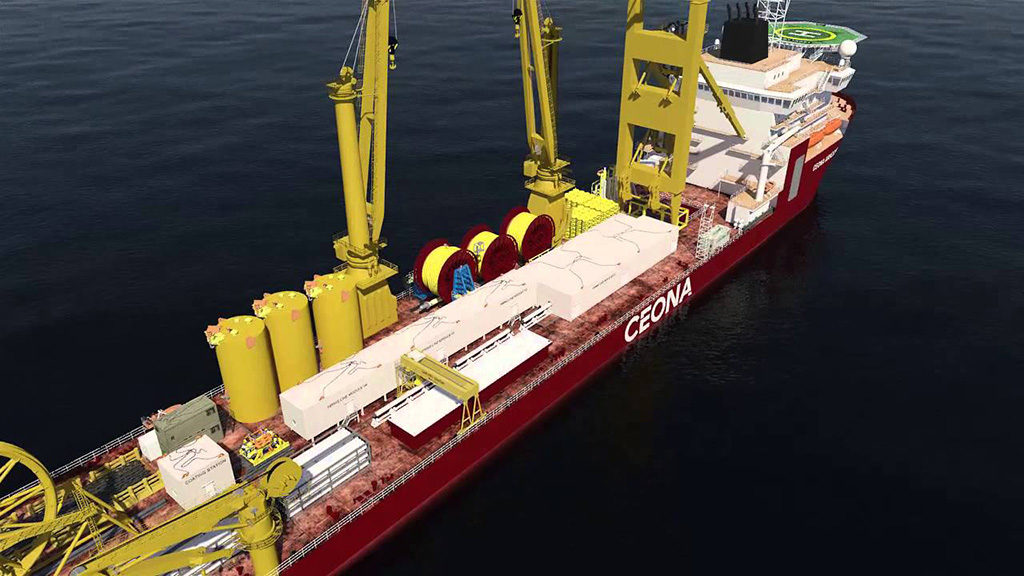 McDermott acquired the Ceona Amazon at a bargain price of USD 52 million from Ceona, an 85% discount from its newbuild cost of USD 350 million. Source: Ceona.

The announcement of EMAS Chiyoda’s bankruptcy is the latest in a long line of vessel contractors to fall victim to the downturn since January 2015. Multiple companies such as Cal Dive, Ceona, Cecon, Hercules Offshore, Harkand, and Swiber have entered into administration, taking a significant number of vessels out of the active fleet. In other cases, internal restructuring measures (e.g., Siem Offshore, Boa Offshore, and Deepocean) were/have been in order. While current indicators of subsea activity such as subsea tree orders remain weak, industry sentiment is improving, with oil prices approximately 76% higher this February relative to the average WTI recorded last February.

With a market equilibrium and a recovery in sight, 2017 represents an opportune time for substantial industry consolidation and opportunistic vessel acquisitions to support long-term business strategy objectives. For example, McDermott’s recent acquisition of the newbuild Ceona Amazon at a significant 77% discount to the reported build cost, will serve to strengthen and rejuvenate its subsea fleet, putting the company one step closer to their ultradeepwater expansion strategy.

The recent downturn has been one of the most trying times in the history of the subsea industry. However, the removal of noncompetitive low-spec vessels and strategic moves by vessel contractors to acquire high-spec vessels at discount rates, will find them well-positioned to capitalize as the market continues to stabilize.