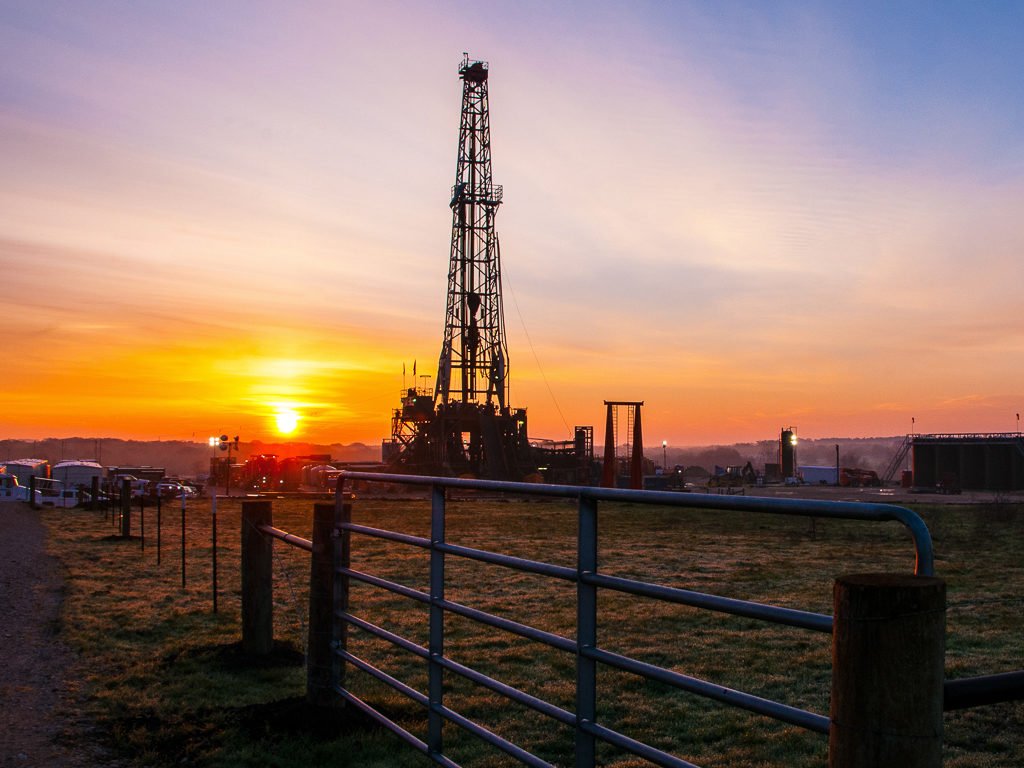 Since its founding in 2011, Sanchez Energy has focused its efforts on developing a sizeable presence in the Eagle Ford Shale in south Texas. The company’s proprietary planning tools and procurement strategies have allowed it to develop a streamlined manufacturing system, which a company executive said led to decreased well costs.

In a presentation held by the SPE Gulf Coast Section’s Business Development Study Group, Christopher Heinson discussed the processes and systems the company has employed to drive sustainability in its Eagle Ford operations. Heinson is the senior vice president and chief operating officer at Sanchez.

Sanchez’s project management initiatives began in 2013, when it developed a software program to track and log its activities on-site. Heinson said this system helped eliminate idle rig days; with the system deployed, he said he could see what tasks were being performed on the asset and which projects were behind schedule. Within a year, he said the software system became less of a tracking system and more of an overall management system.

Heinson said improving the day-to-day planning was the first step in implementing a granular management system. The next step was increasing on-site specialization. For example, instead of having a completions engineer managing the entirety of all project management associated with completions, Sanchez had its completions engineers work on a subset of the project. In 2014, the company brought on a dedicated completions support team that primarily focused on sourcing water and determining the layout of its pumps at the fracturing site.

“Really, it’s amazing when you look at it. I see aerial pictures of everyone’s completion spreads all the time. Ours are all lined up in nice 90-degree angles with very clear runways because we have someone whose only job is to tell each one of these pumps and trucks where they need to go on location. We put a lot of focus into that,” Heinson said.

After seeing success with the completions support team, Sanchez continued adding layers of management to its Eagle Ford operations. It has teams to help prepare fractures, as well as a team focused on pressure pumping. It added a team to handle the gathering of flowback water and a separate team to handle water transfer.

Heinson said Sanchez’s continued focus is on adding specialization at the margins. The company now has drilling engineers focused on penetration rates in the laterals and another engineer focused on determining the best parameters to draw out the surface casing. In addition, by moving to offline surface cementing, the company reduced its surface drilling time from 1.8 days to 1.3 days. Heinson said that such time differences, while small, can have a significant impact on the project’s timeline.

“Those little half-day increments, they start adding up when people start really focusing and dialing in on every segment,” Heinson said. “You build it up where you have a team of professionals, limiting their scope, and really giving them the challenge of just perfecting that one area. When you start aggregating that, you start getting really good results.”