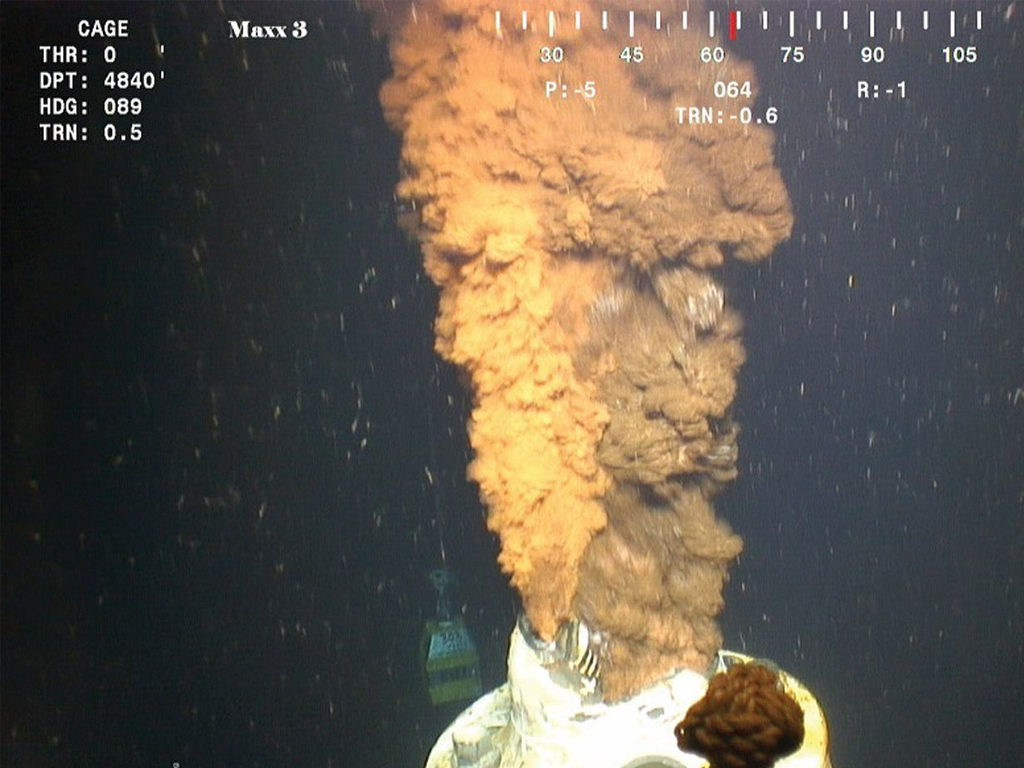 At the time of the Deepwater Horizon incident on 20 April 2010, a proven technology did not exist to measure the rate at which oil leaked from the Macondo well. To develop the proper research methods for determining an accurate leak rate, engineers and other researchers needed to rely on unproven techniques. As a member of the US National Incident Command’s Interagency Solutions Group (NIC IASG) explained, remotely operated vehicles (ROVs) became a critical source for gathering the information necessary to calculate flow.

Shaffer said rapid measurement of the leak rate was critically important for determining the level and type of response needed. Knowledge of the leak rate would help response teams determine the best design, procedures for execution, and prospects for successful well interventions. In addition, the amount of dispersant that should be applied by ROVs to minimize oil slicks and the release of volatile organic compounds on the surface was proportional to the flow rate.

On 28 April 2010, the US National Oceanic and Atmospheric Administration (NOAA) released the first official flow rate from the well: 5,000 BOPD. Shaffer said this number was uncertain because it was based on satellite views of the area of the oil spill on the surface of the ocean. After videos showing the plume of hydrocarbons escaping from the damaged riser were released, many scientists suggested that the flow rate was much higher than NOAA’s total. On 19 May 2010, nearly a month after the incident, the NIC IASG commissioned its Flow Rate Technical Group, which included Shaffer.

Shaffer said there were two ways to measure the velocity. They could be done either manually or by using automatic object tracking software. The issues with either technique are that they were unproven—Shaffer said the Macondo leak was the first application—and that the velocity profile in an opaque oil jet is unknown and difficult to measure. Shaffer said a manual estimate takes less time than an automated analysis.

“We can do the estimate by hand just by tracking. The automated analysis takes a little bit longer. It’s an order of days. A manual estimate is probably half an hour to get within the ball park,” Shaffer said.

ROV video was one of several tools the flow rate group used to measure flow rate. Shaffer said one of the goals of his team’s program was to develop and verify a technique using ROV video to quickly measure leak rates from submerged oil leaks.

Fig. 1 shows a summary of flow rate estimates taken from various independent expert teams that were later compiled by the flow rate group. The majority of these flow rates used hydrocarbon plumes taken by ROVs as the primary data for assessing flow from the Macondo well. From this extrapolation, the group estimated a flow rate increase of 4% after the riser was severed, and a decrease of 4% when the capping stack was installed.

Several teams used particle image velocimetry (PIV) to estimate the velocity of the outer surface of the oil leak jets. PIV involves a digital camera with a line of view normal to a laser sheet recording consecutive images of seed particles added to the fluid flow. Software was developed to automatically analyze sequences of video frames using cross-correlation analyses of small interrogation windows. This software attempted to measure the velocity of visible features on the surface. In Fig. 1, the PIV estimates are grouped together, with the thick part of the bar showing the range of the means and thin part showing the range of the standard deviation.

The contract continues the two companies’ 8-year working relationship; in 2012, they performed the world’s-first underdeck inspection.