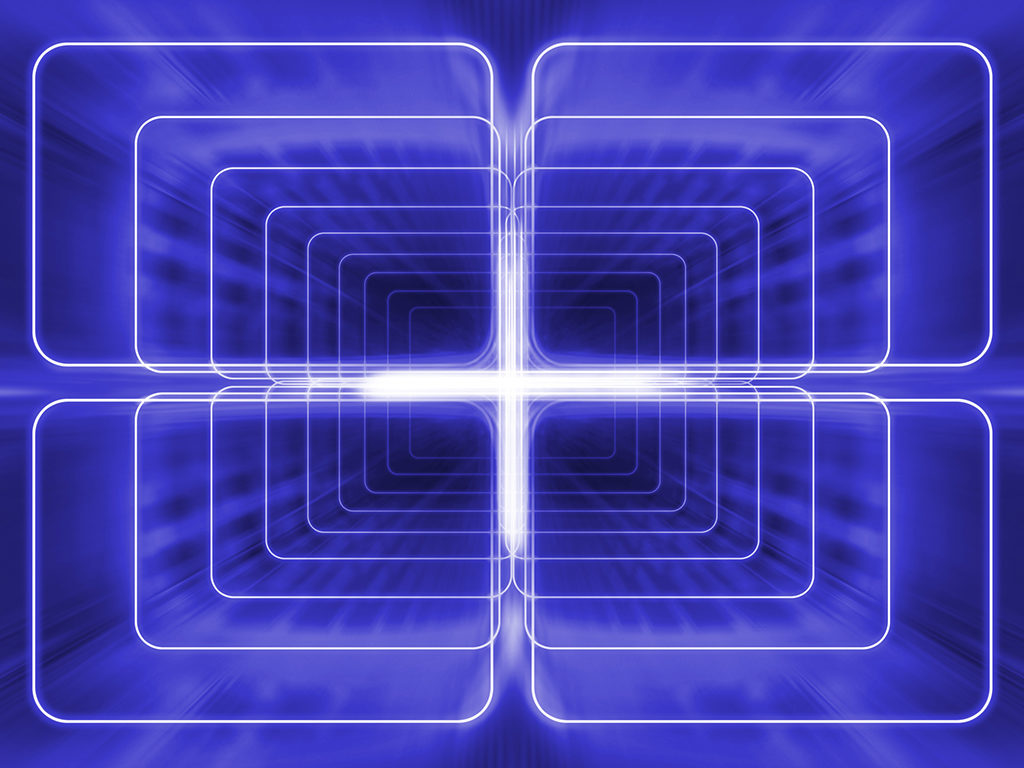 The generalized Newton-Raphson method is routinely deployed in industrial and academic applications to solve complex systems of highly nonlinear equations. Prime candidates for this solution methodology are complex natural-gas transportation networks, of which the nonlinear governing equations can be written in terms of nodal, loop, or nodal/loop formulations to solve for all network pressures and flows. A well-known issue of the Newton-Raphson iterative methodology is its hapless divergence characteristics when poorly initialized or when flow loops are poorly defined in loop or nodal/loop formulations. In this study, a method of linear analogs is discussed, which eliminates the need for user-prescribed flow or pressure initializations or loop definitions in the solution of the highly nonlinear gas-network governing equations. A comprehensive solution strategy based on analog transformations is presented for the analysis of a gas-pipeline network system comprising not only pipes, but also common nonpipe network elements such as compressors and pressure-dependent gas supplies (e.g., wellheads). The proposed approach retains advantages of Newton-nodal formulations, while removing the need for initial guesses, Jacobian formulations, and calculation of derivatives. Case studies are presented to showcase the straightforward and reliable nature of the methodology when applied to the solution of a steady-state gas-network system analysis with pipeline, compressor, and wellhead components.

Natural-gas network systems usually comprise compressors, wells, and several other surface components other than pipelines (Ayala 2013; Larock et al. 2000; Kumar 1987; Osiadacz 1987). Com­pressor stations are one of the most-important and -common ele­ments in a natural-gas pipeline system. Compressor stations supply the energy to transport gas from supply points to final destination, while overcoming frictional losses in all transmission pipelines. In long-distance transportation, available pressure at supply points may not be sufficient to transport the gas from one location to the final destination. Hence, compressor installation becomes neces­sary to boost pressure within the network during transportation. A number of important variables are associated with compressor per­formance, including the amount of gas flow, gas properties, suction and discharge temperatures, and compression ratio (Ayala 2013; Osiadacz 1987). Compression ratio is a cardinal parameter in de­termining the horsepower required to compress a certain volume of gas and also the discharge temperature of gas exiting the com­pressor. Optimum locations and pressures at which compressor stations operate could then be identified and analyzed through a network-simulation study. Wellheads, on the other hand, serve as the source of natural gas entering the natural-gas network. Produc­tion rate at wellheads is dependent on wellhead pressure, wellhead shut-in pressure, and wellhead configuration or tubing conduc­tivity, which is defined by the combined effect of the reservoir-productivity index and tubing performance. Wellhead shut-in pressure is usually predefined in the system because it represents reservoir pressure at shut-in conditions adjusted by hydrostatics. With an integrated network-simulation approach, the engineer can assess the effect of well performance and wellhead-pressure speci­fication on network deliverability.